Even the most seasoned RPG player will find something new in Outward. This isn't a game that seeks to improve upon what its predecessors have accomplished — it's a wholly new experience that's full of fresh ideas and unique gameplay mechanics. Gamepedia and its developer Nine Dots are pleased to announce the Official Outward Wiki.

We all know the staples of the RPG genre — legendary hero selected by an ancient prophecy, gradually gaining experience and abilities over the course of their quest until they're at an unstoppable force. Those cliches don't apply to Outward.

Your character in Outward is defined by their actions, rather than the game's backstory. You play as an adventurer, one of many, but depending on what your avatar achieves over the course of their career, they might still be remembered as a legend in the land of Aurai. 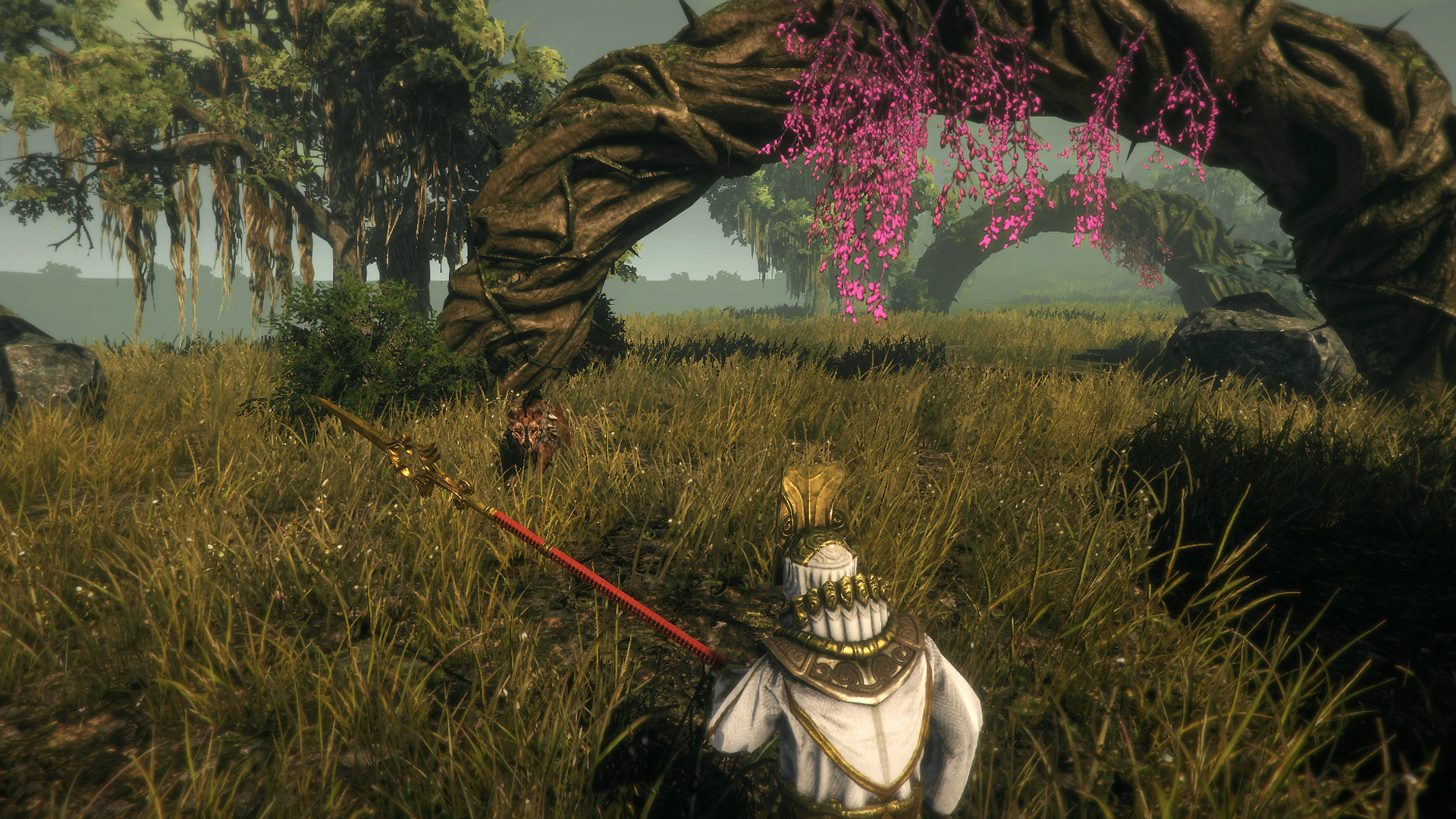 However, it won't be easy. If you want to cast a magic spell, you'll likely have to carry out a ritual ahead of time in order to wield its awesome power. This focus on realistic, consequential fantasy is reflected across all aspects of the game — for instance, your gear choices need to take your surroundings into consideration; plate armor is a bad choice if you're setting out into the desert.

Every decision players make in Outward could be pivotal, and they're all set in stone. The game is constantly auto-saving your progress, meaning that you can't simply revert back to an earlier point in your adventure if things go sour. It's a truly hardcore RPG experience, and a must-play for anyone who yearns for the challenge reminiscent of classic titles.

Here's some footage of Outward in action:

Outward is still in active development, but will make its playable debut at PAX West in September. Until then, you can keep up with all the latest news about the project via the game's official website — and don't forget to check out the Official Outward Wiki.

Play as "The Donald" in Supreme Ruler Ultimate: Trump Rising