Looking for a one-of-a-kind, loot-filled adventure? Immerse yourself in Stash, the upcoming MMORPG from Frogdice. Whether you're exploring dungeons, killing off monsters, or making upgrades to your homestead, you can be sure that your actions will have some effect on the world around you — whether it's minor or earth-shattering depends on the player. Gamepedia and Frogdice are pleased to announce the Official Stash Wiki.

Ever since the genre rose to prominence in the early 2000s, there have been MMORPGs that are billed as the next big thing, only to disappoint. However, Stash has the kind of pedigree that few other developers can claim — it's the successor to the popular text-based multiplayer RPG Threshold, which celebrated its 20th anniversary in June 2016. It's safe to say that the team at Frogdice knows a thing or two about compelling online experiences that stand the test of time. 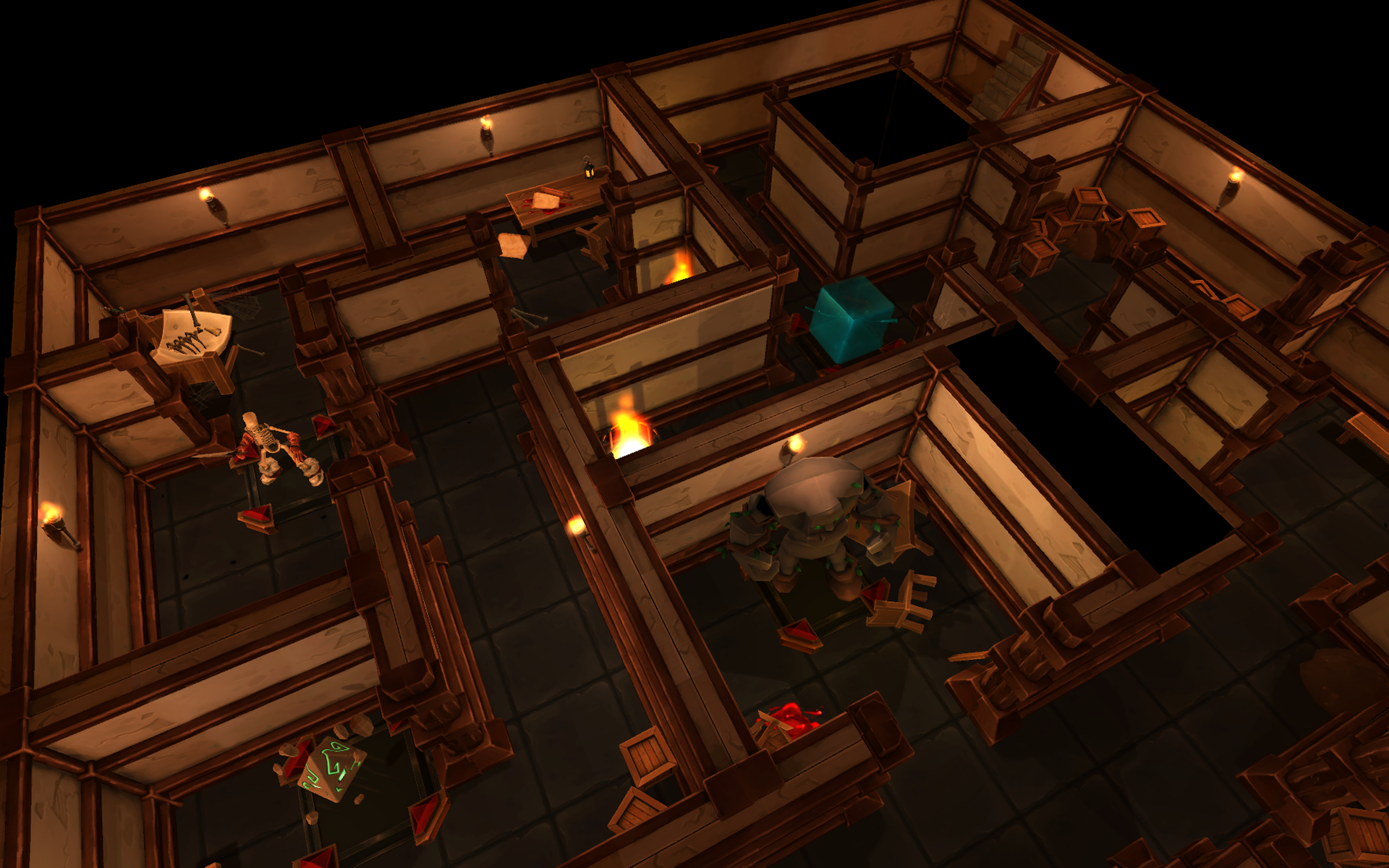 Expect to see the developer do everything in its power to ensure that Stash enjoys a similarly vibrant community to the one that Threshold has entertained for the past two decades. Frogdice understands that games like this succeed or fail based on their player base, and to that end the studio has designed a game that encourages fair play and camaraderie.

That's not to say that Stash is all friendship and frolics. Engaging in its satisfying turn-based combat or delving into the depths of one its devious dungeons can result in a sticky end for your avatar.

However, players can become part of a community that's more interested in enjoying the game than griefing others. There's good reason for that — unlike most other MMORPGs, there's a unique twist to the game's narrative that allows individuals to have a profound effect on both the overarching story and the world around them.

Here's some footage of Stash in action:

Stash is currently undergoing beta testing, with a view to launching on Steam Early Access later this month. For more information as the game nears release, follow Frogdice on Twitter, keep an eye on the game's official website, and don't forget to check out the Official Stash Wiki.