Battlerite is a brand new multiplayer experience, where small teams go head-to-head in an adrenaline-fuelled battle for supremacy. The game looks set to be a hit on the competitive scene when it launches on Steam Early Access later this month, but before then players can sign up for access to a closed beta test that's scheduled to take place between September 2 and September 4.

At first glance, Battlerite might look like a MOBA, but its fast-paced gameplay has more in common with two very different genres; fighting games and top down shooters. You'll need lightning-quick reflexes and an affinity for your chosen character if you want to succeed.

Battlerite is all about precision, and its control scheme has been designed to reflect that. Whether you're dodging an array of projectiles sent in your direction by another player, or attempting to land an ultimate attack on all three members of the opposing team, it's imperative that your character's movement is perfectly placed — and fortunately, the game's WASD-based movement and cursor-based aiming allow players complete control. 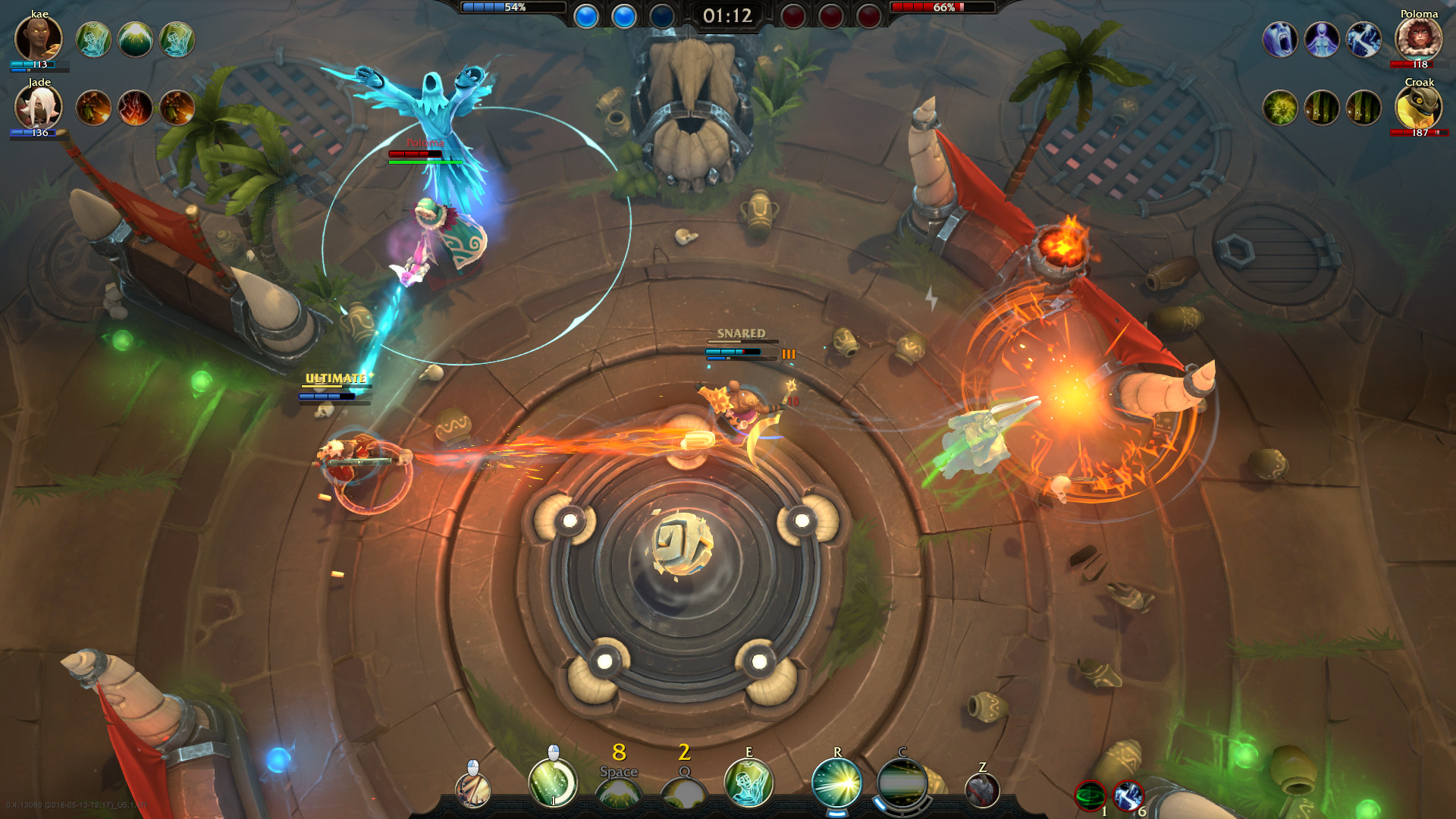 Anyone who's familiar with the critically acclaimed Bloodline Champions will be right at home playing Battlerite. Developer Stunlock Studios is responsible for both titles, and considers Battlerite to be a spiritual successor the 2011 arena brawler.

Each of the champions playable in the game has a unique style, meaning that every player should be able to find a character that suits their skillset. However, the team at Stunlock has made every effort to maintain a delicate balance between the abilities of each member of the game's roster — even when players use rites to unlock new abilities and power up their avatar.

Here's some footage of Battlerite in action:

Battlerite is scheduled to hit Steam Early Access on September 20, but you can get your hands on the game before then by signing up for its closed beta, which will take place from September 2 to September 4. For more details, head to the game's official website — and don't forget to check out the Official Battlerite Wiki.