Evolution is the follow-up to Pixowl's previous game builder, The Sandbox, which has been downloaded more than 16 million times across iOS, Android, and PC. The sequel takes what made the original great and ups the ante significantly, offering players even more freedom to exercise their creativity and build amazing games. 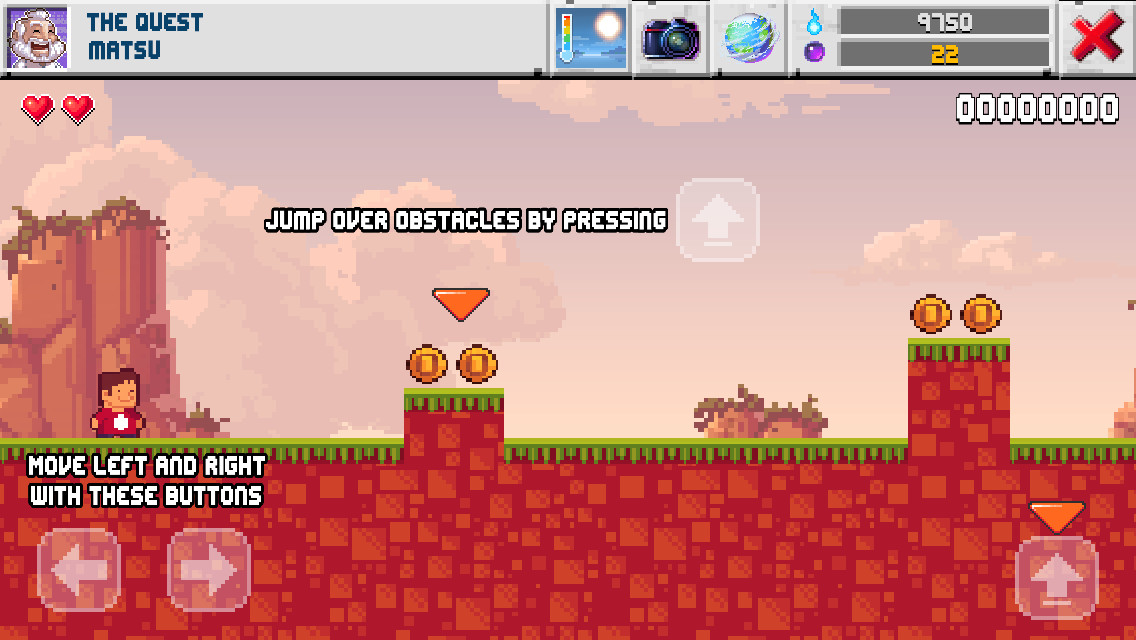 The Sandbox Evolution can be used to create worlds that are up to ten times larger than those built with its predecessor. Over 170 elements are available to players, ranging from enemies to NPCs, and platforms to portals. Everything you need to build a fun 2D platformer level is ready and waiting — you simply need to supply a great idea and set about bringing it to life.

You'll get a primer on all the skills you need to use The Sandbox Evolution to its full potential while playing through the four pre-built campaigns that are included. Beyond that, get ready to see the best creations from your fellow players as they're beamed to your game in the form of daily challenges. If you're creative enough, your work might be featured, too!

Here's some footage of The Sandbox Evolution in action: