It takes years of training and dedication to become a fully fledged wizard — but what if you could take a shortcut? Nine Parchments tells the story of a set of wannabe wizards who did just that, and the game documents the destruction that followed. Gamepedia and the game's developer, Frozenbyte, are pleased to announce the Official Nine Parchments Wiki.

Everyone takes shortcuts every now and again. However, it's fair to say that most of those shortcuts don't result in ancient, arcane magic spells being cast willy-nilly with little regard for safety.

In Nine Parchments, you play as one member of a group of apprentice wizards. Frustrated with the slow progress of their training, these would-be warlocks set about accelerating the process by claiming the magical documents referenced by the game's title. 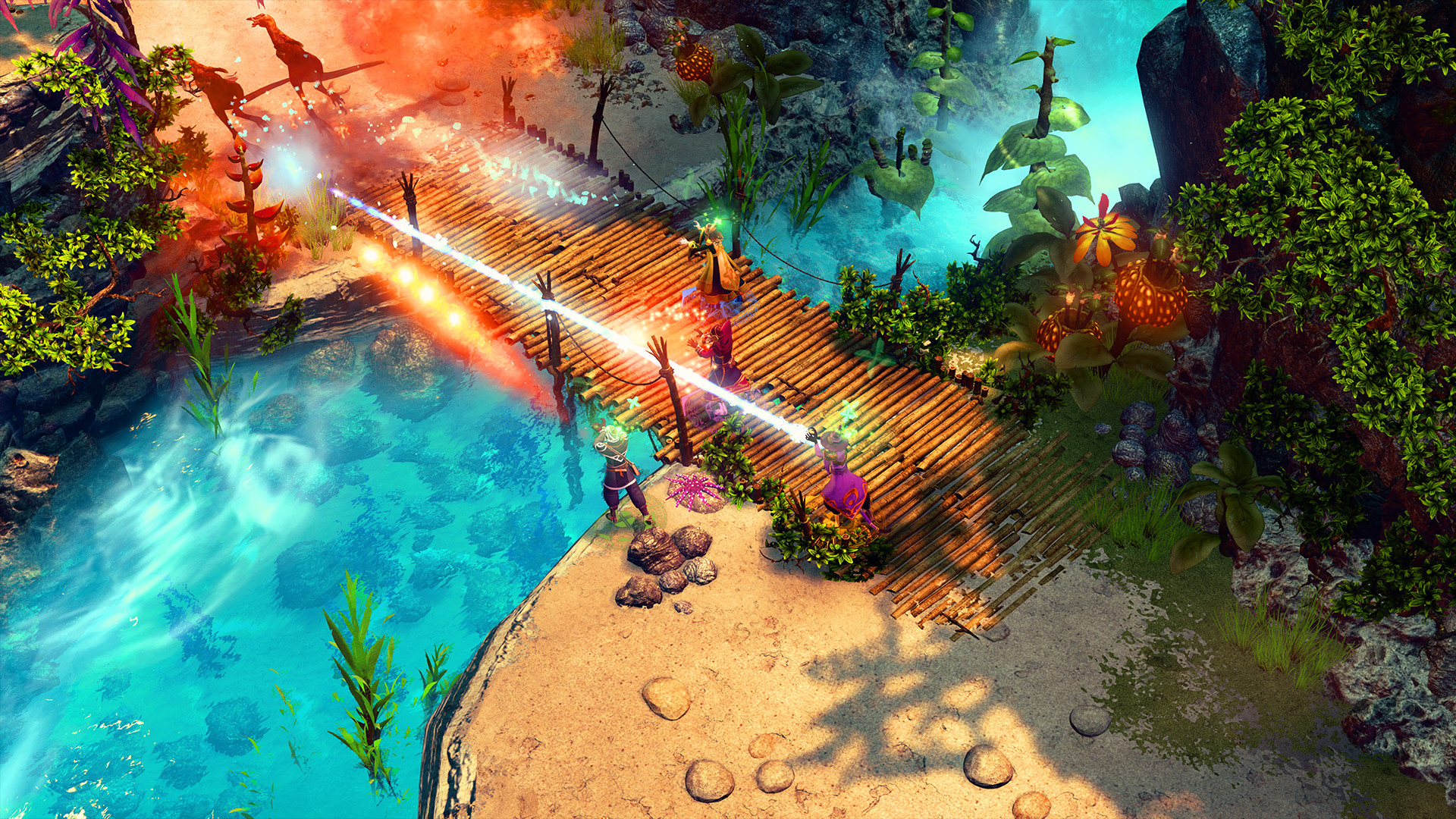 In order to make that quest a success, these spurious spellcasters have to figure out some of the finer points of magic use for themselves. Expect to see plenty of death and destruction before you manage to take control of your abilities.

The game offers online and local co-op for up to four players, with a roguelike-inspired progression system to keep you coming back for more. As you explore vivid environments and fight randomly generated monsters, you'll unlock characters and items that can help you seize the Nine Parchments — and you'll experience firsthand the awesome power of the countless spells at your disposal.

Here's some footage of Nine Parchments in action:

Nine Parchments is expected to launch in 2017. Head to the game's official website for updates as development continues — and don't forget to check in with the Official Nine Parchments Wiki for all the latest info as it emerges.