When I woke up this morning, I wasn’t expecting to see Paladins, the F2P team shooter from Hi-Rez Studios, on Steam - but, there it is. This is already turning out to be an awesome Friday. You can play it for free right now, and the game's Founder’s Pack is 33% off through the end of the month.

Not sure if the game’s for you? Here’s a few key details.

Well, it’s free. You can unlock anything that impacts gameplay, and cosmetic items are available for purchase. With the game being F2P, there’s little risk in just installing the game and seeing if it’s your thing.

There are a lot of Champions - and they’re pretty unique. The Steam description boasts a mech-riding goblin and a jetpack-wearing dragon. That sounds amazing, honestly. 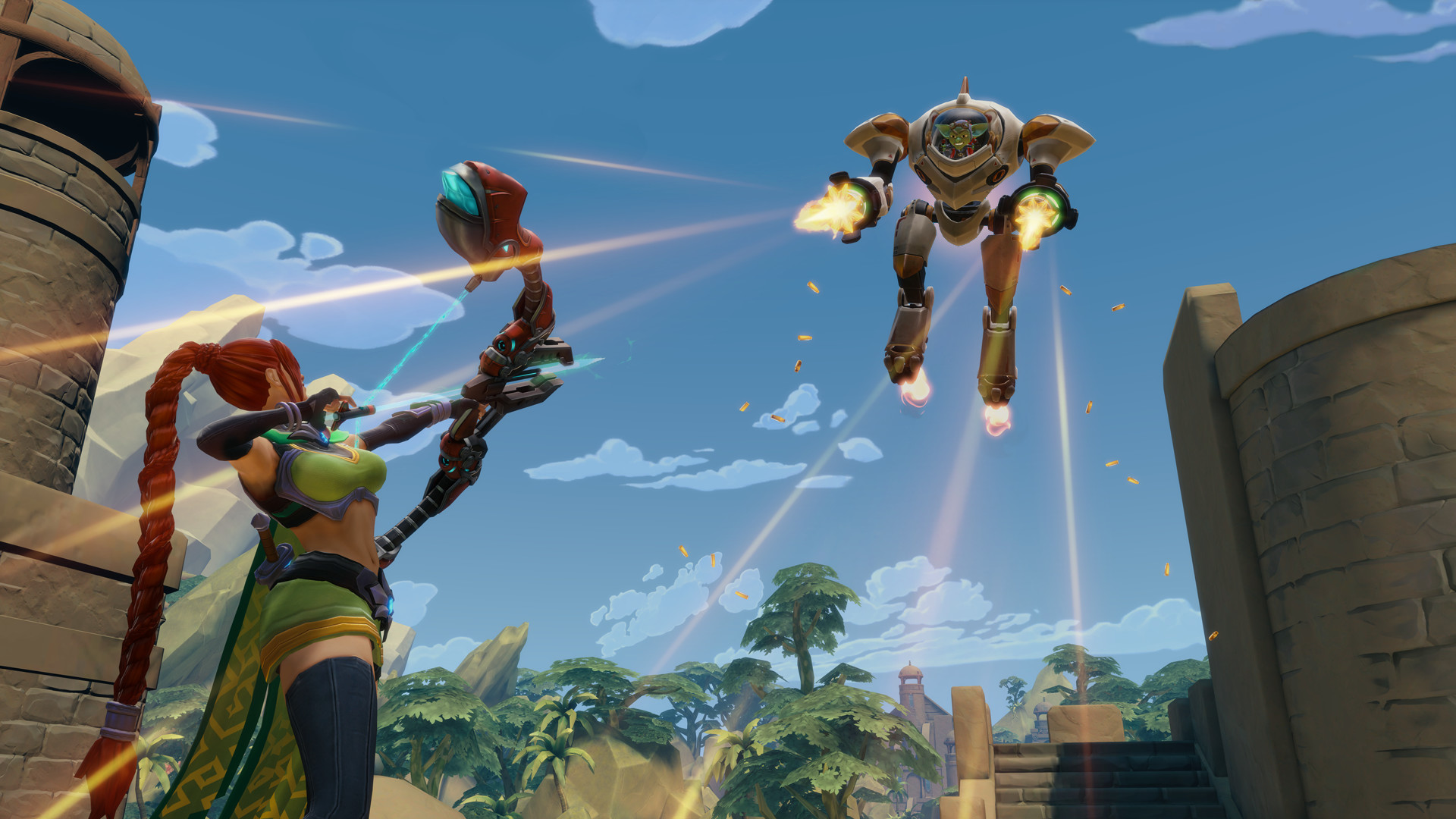 You can customize your play style with cards. You’ll collect cards for each Champion and build decks that will change how Champions are played.

If you can win 5 matches as Barik, you’ll grab a free Team Fortress 2 skin for him. This is self-explanatory, and it’s a nice move to entice fans of the shooter genre to try out Paladins.

It’s actually in Early Access right now. Everyone feels differently about Early Access games, but the developers state on their Steam page that they’re looking to work with the community to make Paladins really great. They’re going to be adding tons of content with every patch, including new Champions and other in-game content. 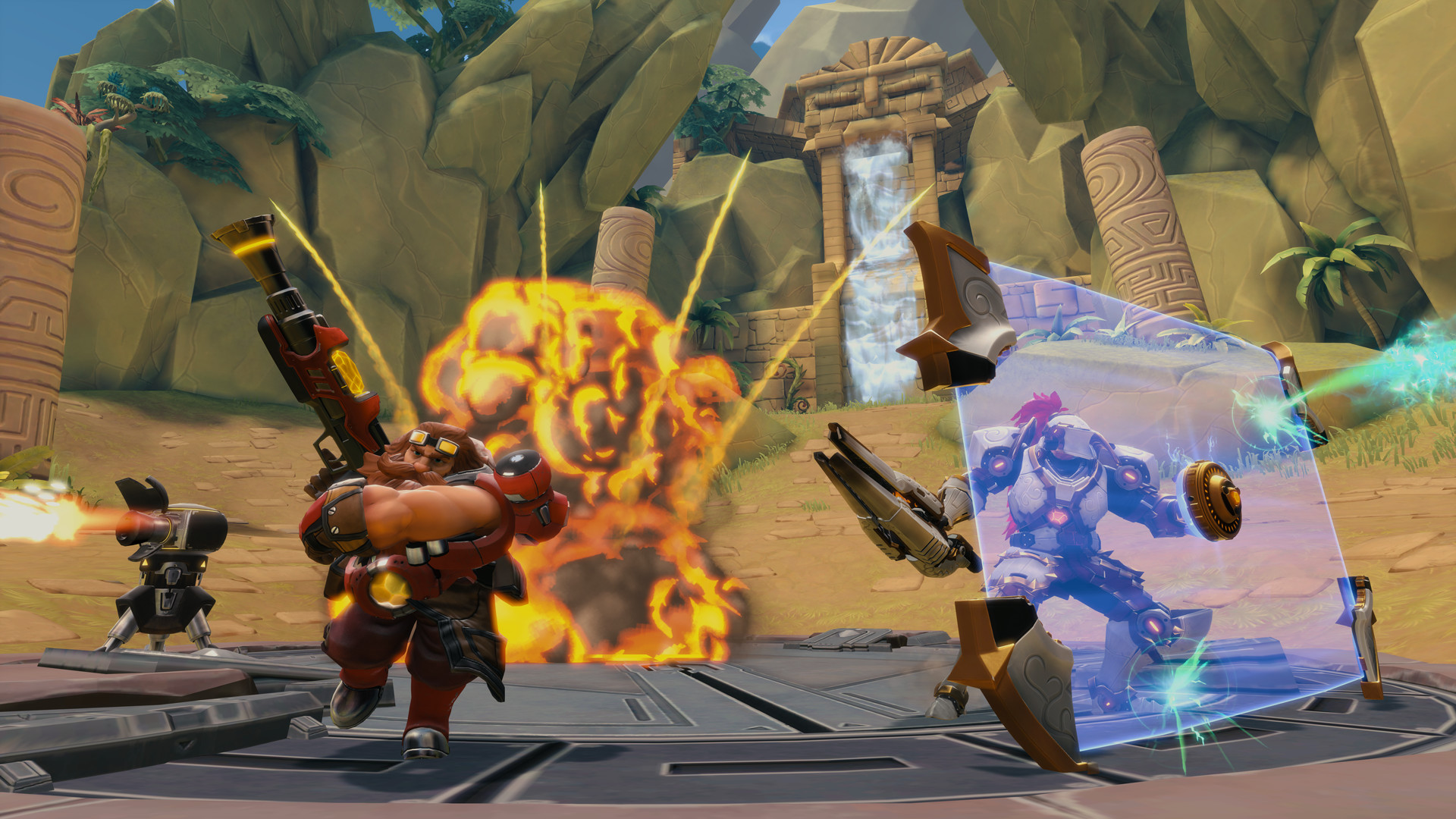 So, just to recap, Paladins is surprisingly live on Steam right now, and it’s free to play. I have to check out this dragon in a jetpack, so I’ll be seeing you in the game later. If you’re looking for information on Champions, Cards, Game Modes, or what have you - the Paladins Wiki on Gamepedia is full of great information.