You’ve crash landed on an unfamiliar, strange planet. Your helmet is damaged, you’re losing air, and your vessel’s contents are scattered around you on the ground. If you manage to repair your gear in time, you’ll be safe – temporarily. The planet around you is still full of dangerous creatures, immeasurable riches, and other humans that could be either friend or foe. In reality, you’re never completely safe.

This is how you’ll begin your journey in Osiris: New Dawn, the just-released multiplayer survival title on Steam from Fenix Fire Entertainment and Reverb Triple XP. The game features outlandish aliens, powerful vehicles, and advanced base building with multiple structures – all on a red planet seemingly void of any lush vegetation. You’ll explore the planet’s underground dungeons, grow your own food, research new technologies, and eventually travel to other planets in the solar system. But you don’t have to do it alone; Osiris: New Dawn allows you to team up with other players to construct a thriving colony. Will your crew befriend other humans on the planet, or fight to maintain dominance? 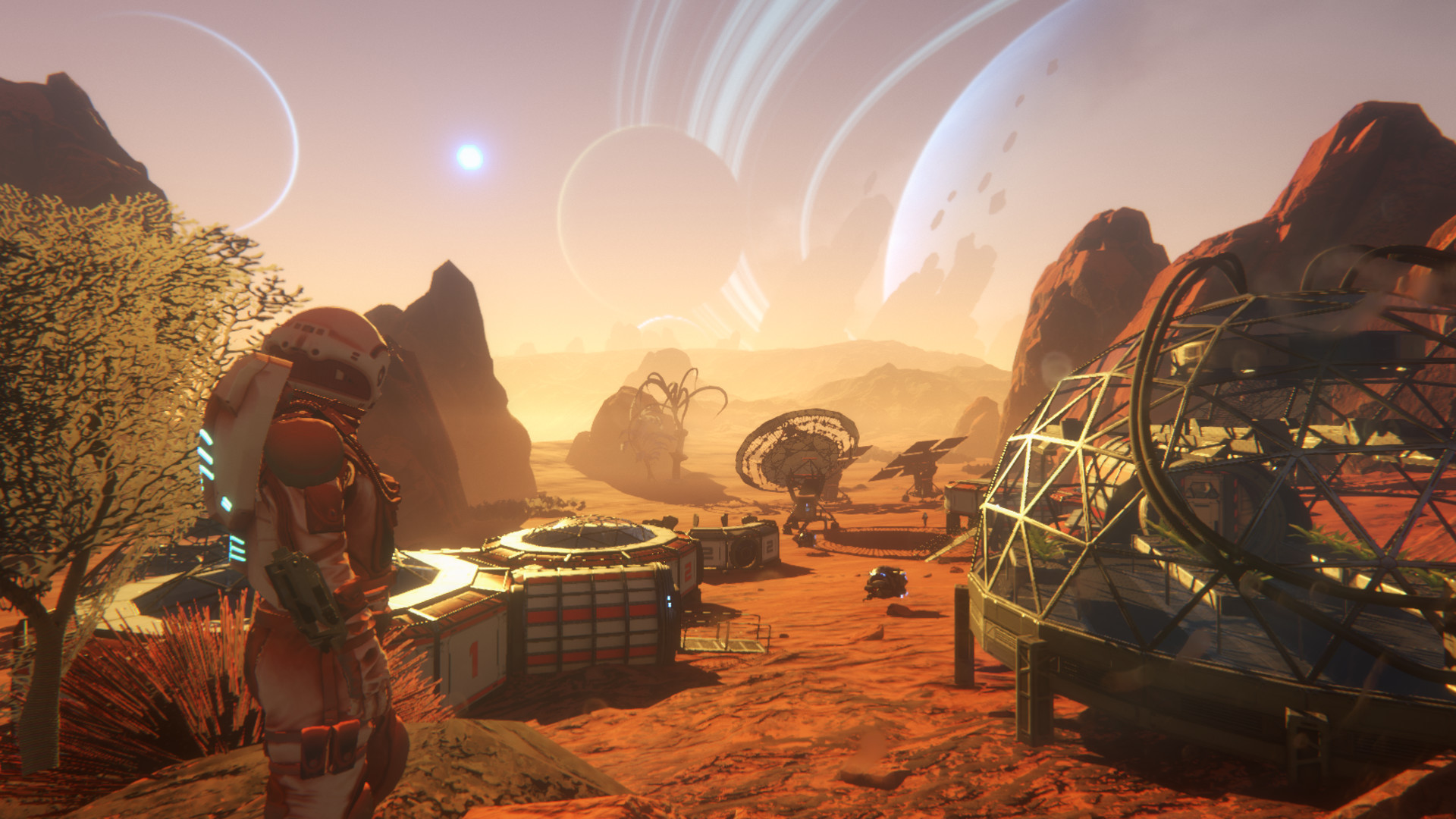 Additionally, the game just looks amazing. An advanced IK (inverse kinematics) system powers over 200 player movements and alien animations, giving a fluid and realistic effect to the game. This, paired with a high attention to texture detail and high dynamic range lighting, makes Osiris: New Dawn comparable to any AAA title you’ve seen. Quite an impressive feat for a two-man indie team.

Osiris: New Dawn just launched on Steam today. It’s in Early Access, so you can expect regular content updates and upgrades from the developers. As you jump into the game, make sure to visit the Official Osiris Wiki for all of your in-game questions, from crafting to classes to character stats.

We’ve also created a fantastic Getting Started guide on the Official Osiris: New Dawn Wiki, which will help you survive the first hour of gameplay. 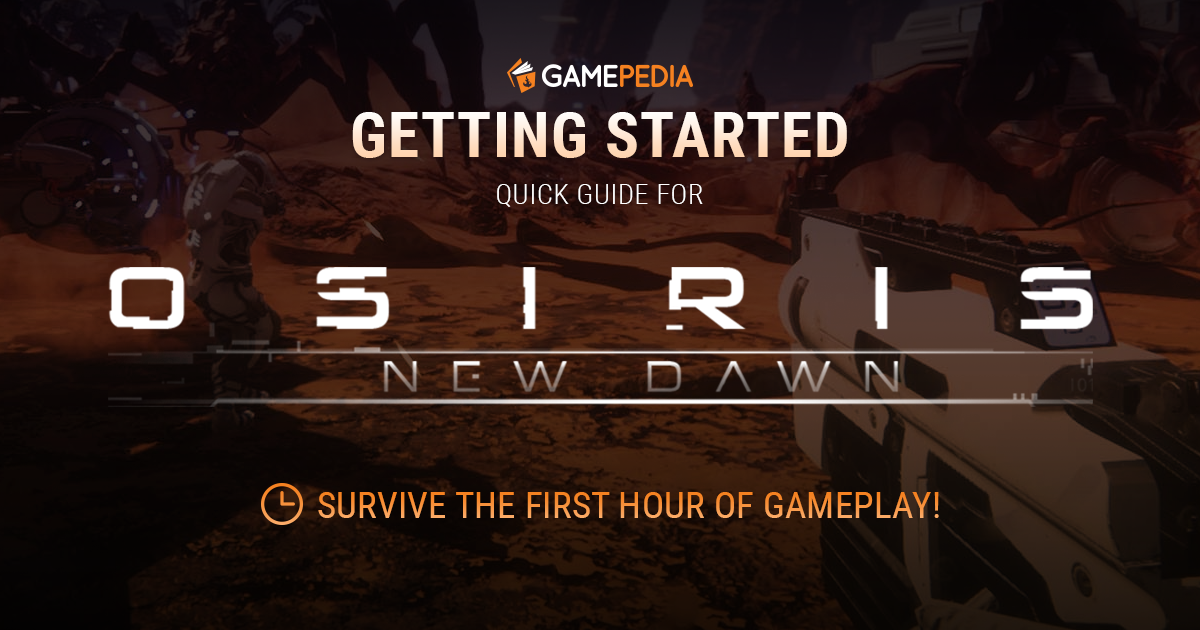 Smash+Grab is a Dystopian Multiplayer Experience Like No Other

$300,000 Up for Grabs This Week in the Largest Overwatch Competition Ever