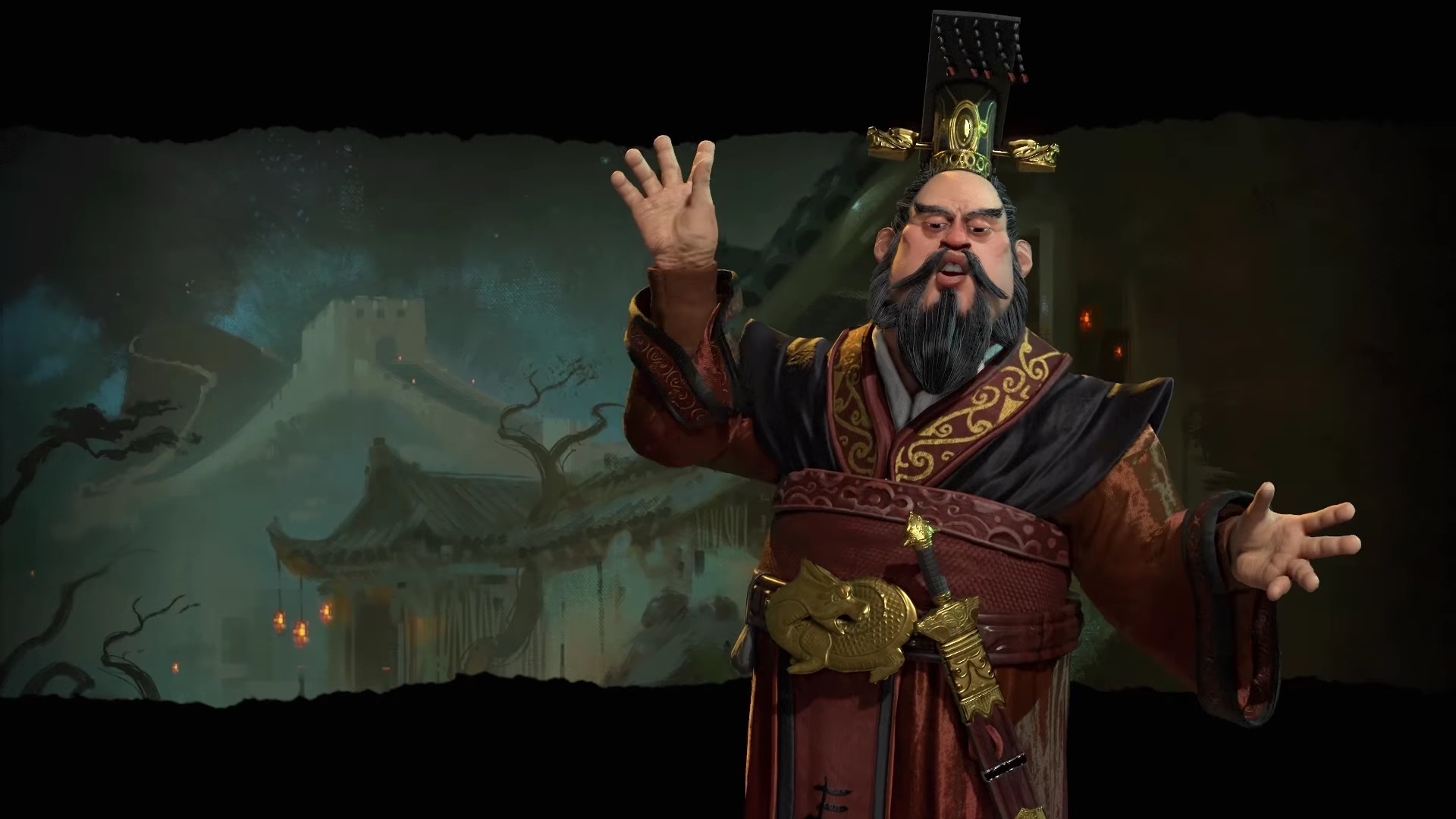 Sid Meier's Civilization series has always had a bit of an AI problem. Unique and narratively interesting interactions with AIs can be difficult to come by in randomly seeded worlds. In previous Civilization titles, diplomacy interactions could feel one-dimensional. Leaders were given hidden numerical values to dictate their style of play, personality, and the types of victories they would strive for. Alexander, for example, was a bold and competitive diplomat who focused on offensive expansion and was fiercely loyal to protecting his city-states. Unfortunately, this behavior was never expressed to the player except through context, experience, or datamining. This type of AI design was criticised for not being particularly interactive or engaging, and so the developers at Firaxis have created an entirely new motivation system for Leaders in Civilization VI, agendas.

In Civilization VI, every AI leader will start with 2 agendas that will shape both their strategic actions and the way they interact with the player. The first of these is the historical agenda, a static personality that is based on the historical characterization of the leader in power. Victoria, the leader of the English, desires for the “Sun to Never Set” on the British Empire. Therefore, she will focus on expanding her empire to all continents on the game map, making friends with local empires, and clashing with empires harboring her expansion. On the other hand, Teddy Roosevelt’s focus is more inward, as his “Big Stick Policy” historical agenda makes him focus on ensuring peace on his home continent through quelling any local rabble-rousers. 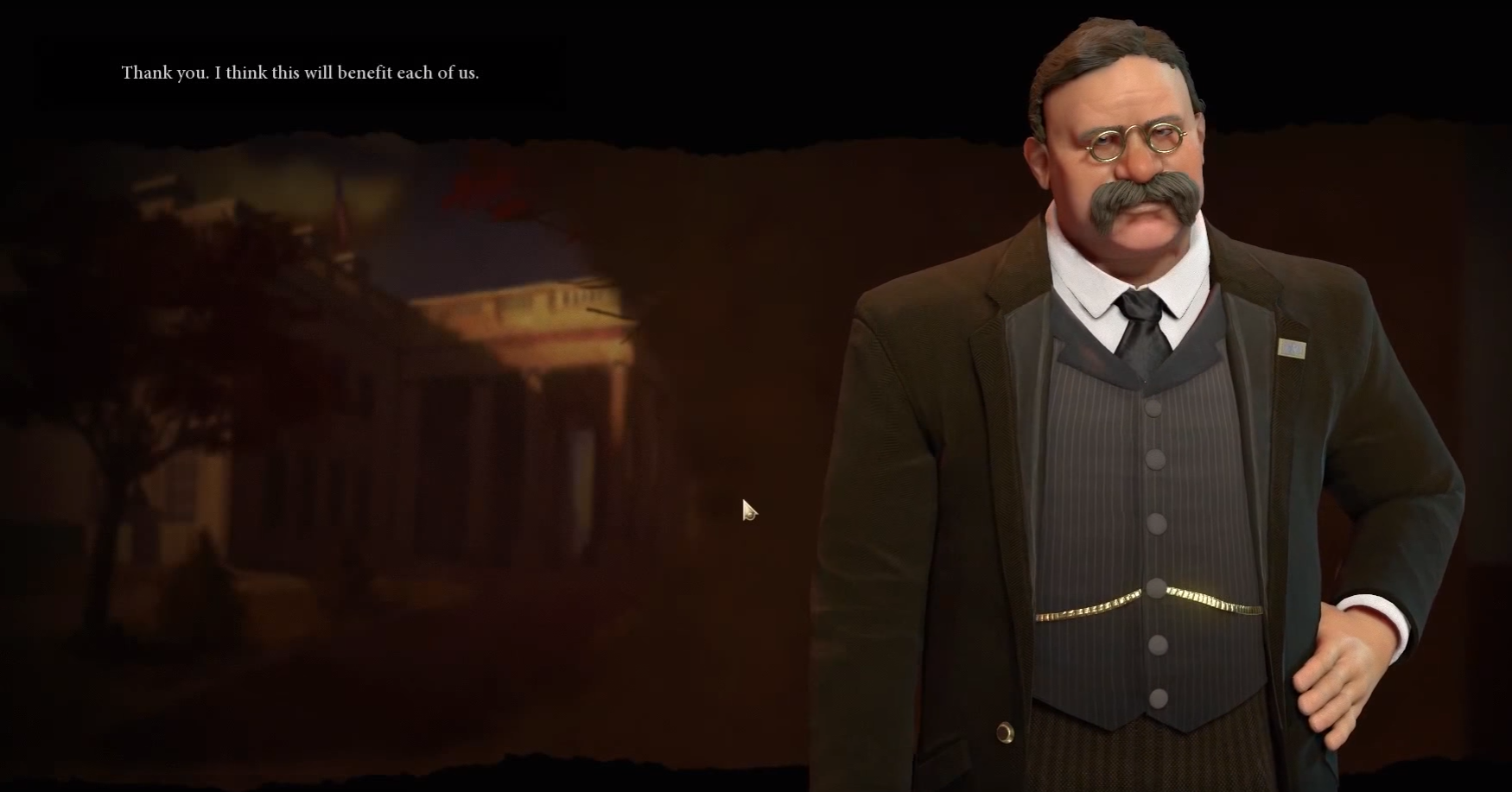 If you’re worried about set civilization personalities making each game feel a bit like the 10th season of a sitcom, never fear; hidden agendas exist to ensure that never happens. In Civilization VI, hidden agendas are a pool of motivations that are randomly assigned to leaders that add an additional layer of flavor to their actions. They may mean an empire desires to make friends with all city-states in the area or that they are focused on accruing as much culture and tourism as possible. Historical and hidden agendas work in tandem to create a fresh playstyle for the leader in each new game while retaining historical accuracy. For example, Montezuma is a leader who is focused primarily upon accruing luxury resources. Depending on his hidden agenda, however, he may attempt to do so through invading others, making friends with city-states, or trading with other empires.

One of the most exciting parts about these changes is that part of your strategy in each game will be to discover the hidden agendas of your rivals. You may gain the favor of Barbarossa by eschewing the favor of city-states, only to find out your alliance will be short lived should you continue to progress towards a scientific victory. Success in Civilization VI will require you to be an observant and discerning leader who understands and manipulates the aspirations of your competitors.

Thanks to agendas, you can expect each new game of Civilization VI to be a fresh and challenging diplomatic experience.

You’ll be able to test your cunning in Civilization VI on October 21on Microsoft Windows, OS X, and Linux. For all of your in-game needs, visit the Civ 6 Wiki on Gamepedia.