A new Civ 6 launch trailer just released, and it showcases the incredible advancement of humans through time. The trailer opens on a hopeful, seabound explorer plotting a course on a worn map. He speaks to a companion about the ever-changing currents of the world and the need to adapt in order to reach their destination. When she asks how they'll know that their journey has ended, the explorer only smiles. Then, time begins to pass rapidly.

We see the explorer settling new lands, just before he is seen near a trade caravan. Clad in heavy armor, he rides a horse into battle, only to fly a plane through the skies a moment later. When the controls for a space vessel appear, we see the explorer’s photo fondly tacked to the ship’s dashboard; as his companion prepares for take off, we receive an ominous reply to her question from the beginner of the trailer. 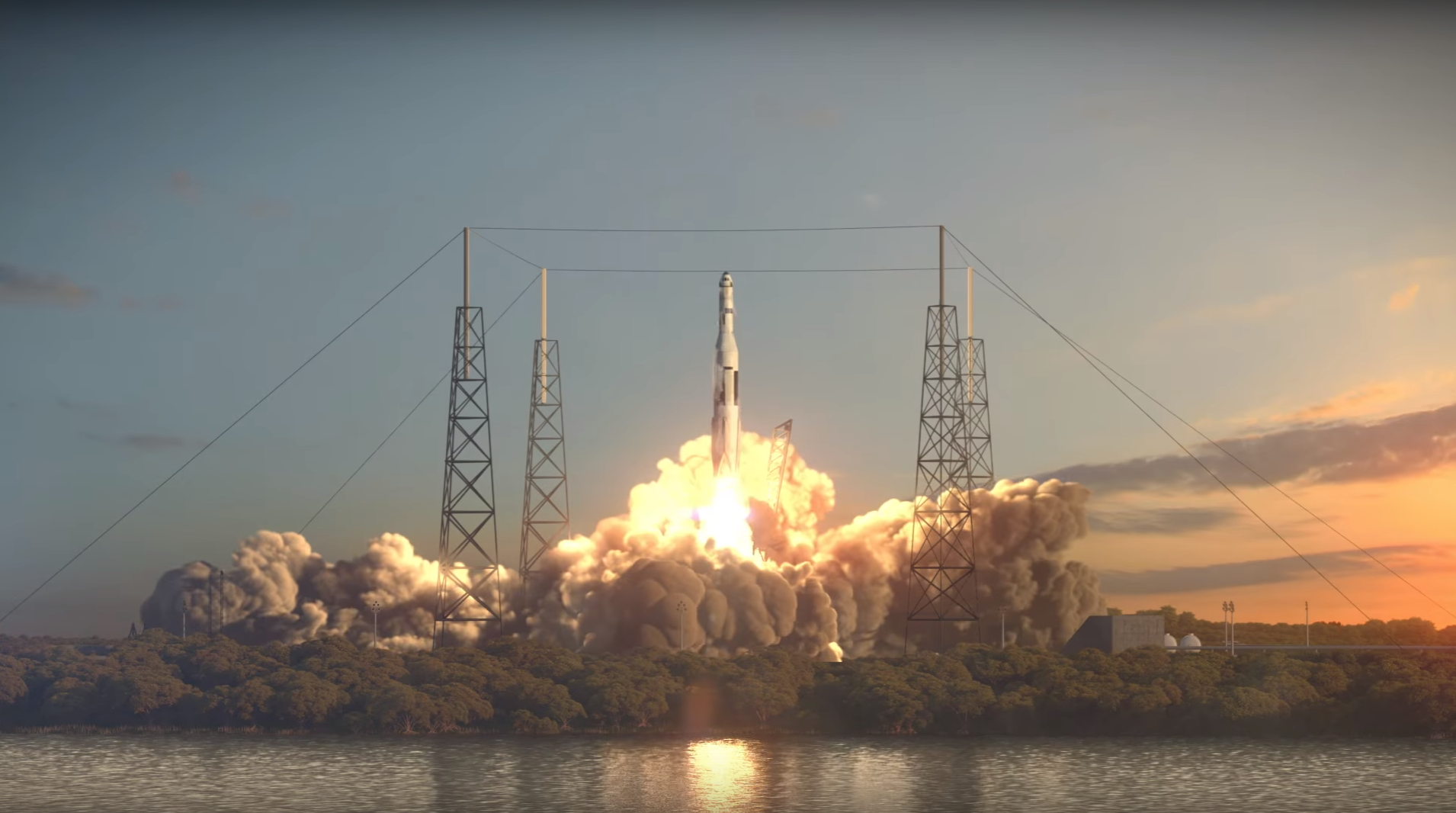 It is the nature of humankind to push itself toward the horizon. We test our limits. We face our fears. We rise to the challenge and become something greater than ourselves: a civilization.

There is no journey’s end for mankind. We’re constantly striving and progressing through the eras. When Civ 6 releases this Friday, we’ll settle new lands, forge prosperous relationships, and battle our enemies - just like the explorer. And, just like the explorer, when our spawn point is horrible or we’re wiped off the map by Ghandi, we’ll adapt to the ever-changing currents of the world... by rage-quitting and starting a new game.

For all of your Civ 6 questions regarding leaders, wonders, and more, visit the Civ 6 Wiki on Gamepedia.