One of the coolest aspects of Twitch is the ability to interact with what you’re watching. You might be racing marbles down a mountain, helping your favorite streamer choose which game to play, or simply spamming the chat with Kappa. I’m not judging here. But, no matter how you participate, it’s that interactive aspect of streaming that keeps you coming back for more. Now, there’s a new way to engage on Twitch, and it’s called Streamline.

Streamline is a fast-paced game built around streaming, and both broadcasters and viewers have a role in how to game unfolds. The game pits Runners and Hunters against each other in dilapidated surroundings, such as abandoned shipyards or crumbling skyscrapers. Runners attempt to gather as many points as they can while avoiding the ever-lurking Hunter. If they’re eliminated, they become ghosts that can stay in the game to help or haunt remaining players. 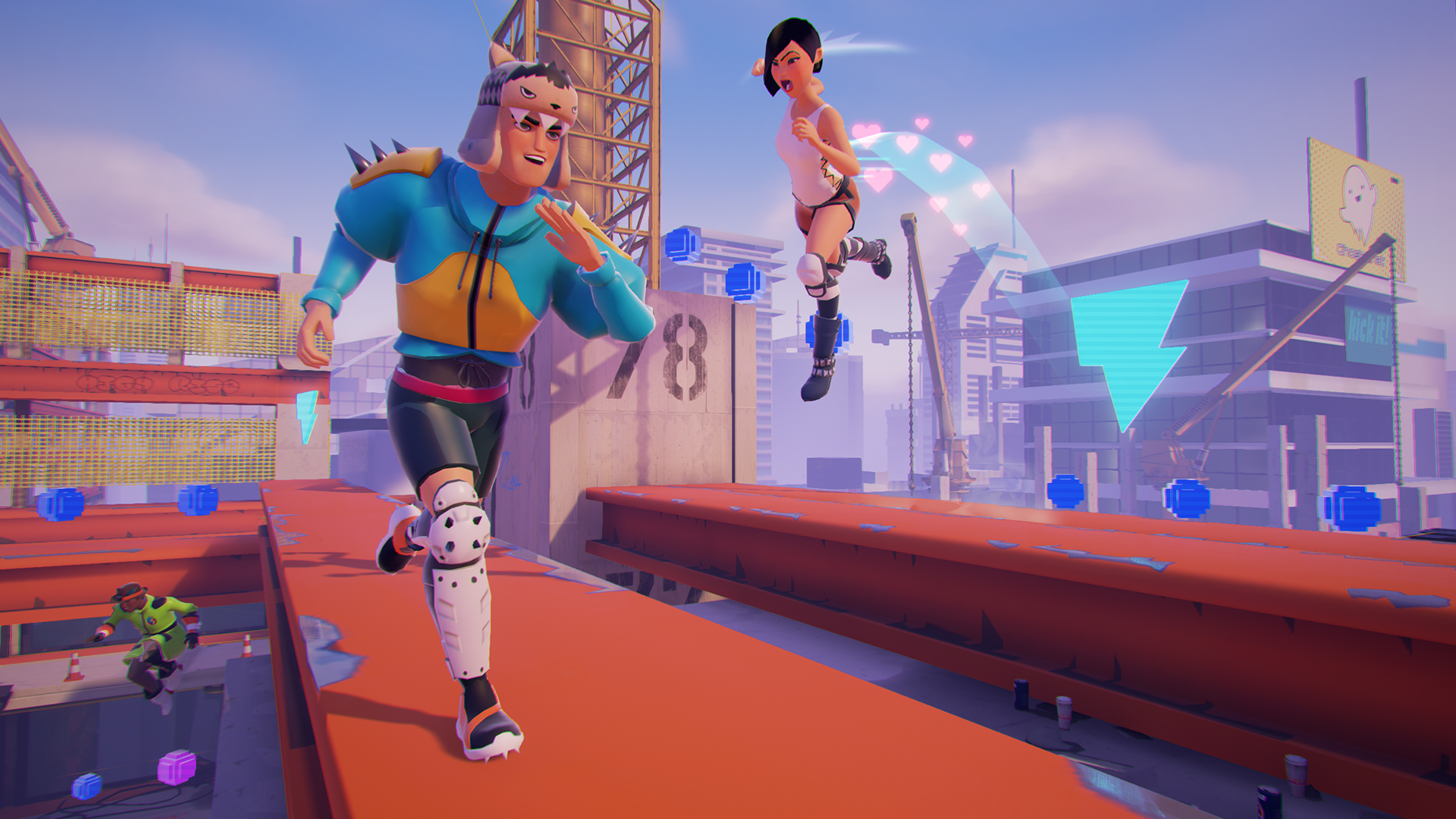 Sure, that sounds exciting, but how is Streamline designed with Twitch viewers in mind? Allow me to share.

If you’re a viewer, you’re not simply just watching. You can bet on players, change the rules of the game in real-time, and even compete in mini-games.

If you’re a broadcaster, making parties to play with your community is simple. Because Streamline is so engaging, it’s the ideal game for your Sub Sundays or Follower Fridays.

Streamline features multiple game modes, 6 unique maps, awesome character customization, and more. You can grab Streamline for free if you become a Twitch Prime member by October 31, and it’s also available to purchase for just $19.99 USD here. Once you have the game, you'll be able to play it via the Twitch Launcher.

It’s time to start interacting on Twitch in an entirely new way. I’ll see you in the arena.

Why Arena Brawler Battlerite Is Topping the Steam Charts