If fantasy literature has taught us anything, it's that you don't mess with a dwarf. Despite their short stature, this legendary race has demonstrated its ability to excel in combat time and time again — but in the upcoming tactical RPG The Dwarves, the bearded axe-wielders will be tested like never before. Gamepedia and the game's developer, KING Art, are pleased to announce the Official The Dwarves Wiki.

In The Dwarves, the numbers are never on your side. While fifteen different heroes are available to the player, they'll always find themselves vastly outnumbered by fearsome hordes made up of the forces of evil.

The key to beating these odds is making sure that your party is used to its maximum potential. Each character has strengths and weaknesses, and it's crucial that the party is assembled to make the most of each individual's abilities. 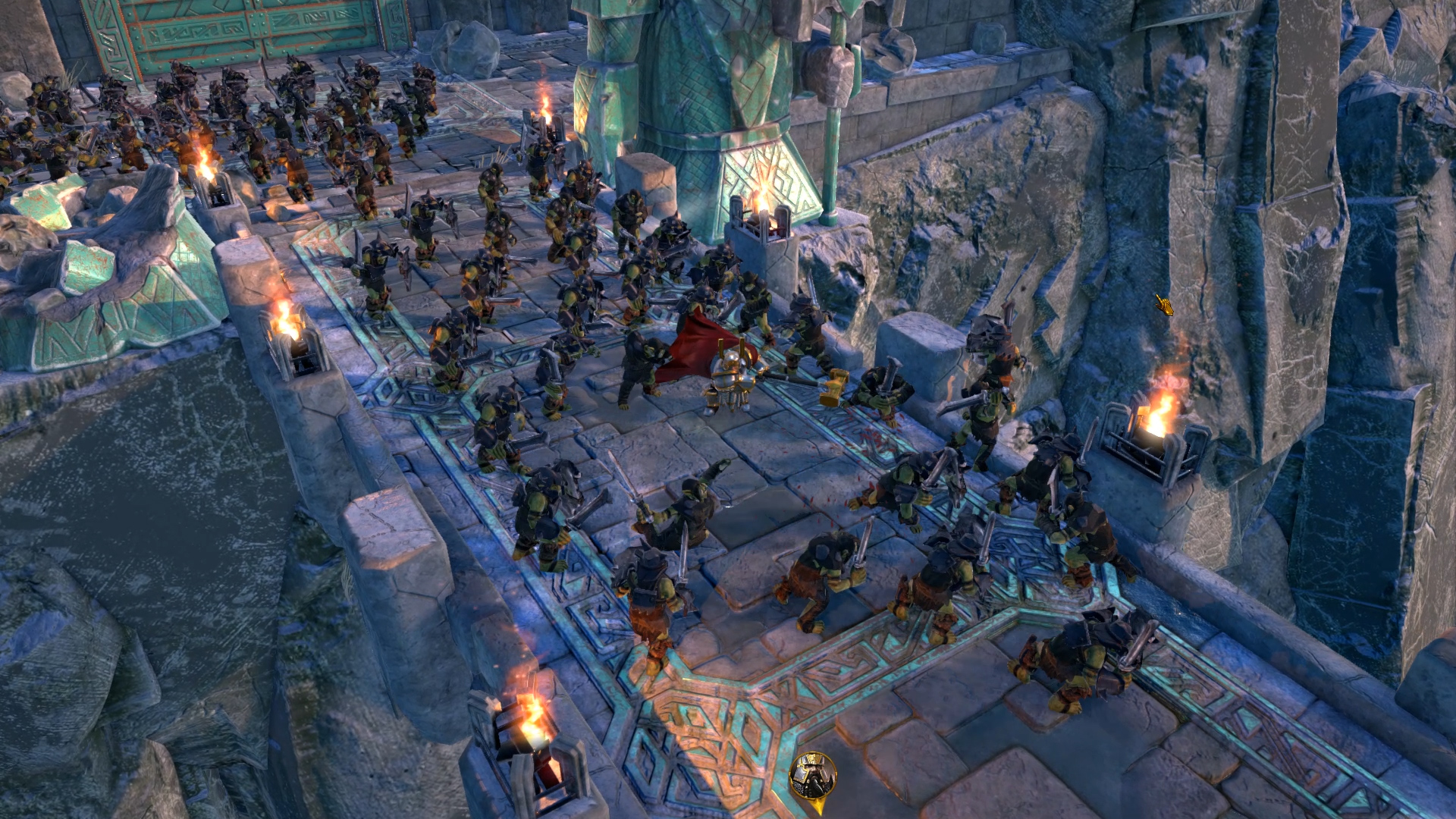 For instance, a character like Boïndil Doubleblade might be able to use his double axes to rain down blows on a range of attackers. Meanwhile, a two-handed axe user like Gandogar Silverbeard will be better off placing careful blows on tougher enemies to make up for his comparative lack of speed.

Tailoring your party to the task at hand is a crucial part of the adventure that The Dwarves are setting out upon. Whether it's orcs, ogres, zombies, dark mages, älfs, or the dreaded bögnilim, your squad needs to be prepared for battle at all times.

Of course, combat isn't the whole story — anyone that's familiar with the series of books by Markus Heitz will know that there's a gripping narrative, too. However, dwarves being dwarves, there's no shortage of action over the course of the quest.

The Dwarves is set to release on Steam in December 2016. For more information on this exciting title, check out the game's official website — and don't forget to head over to the Official The Dwarves Wiki for the inside track on surviving the land of Girdlegard.