Diablo 3 is quickly approaching its 5th year of existence, but Blizzard isn't done with the game quite yet. Earlier this month at BlizzCon, several new features for the game were revealed, including quality of life improvements, content for console gamers, and nostalgia bombs for fans of the previous two Diablo titles. Here are the 5 most exciting things to come out of the convention.

A fan favorite class from Diablo 2 will soon re-emerge in Diablo 3. Taking a darker route than the Witch Doctor, the Necromancer will feature visceral spells that hearken back to the class of old. Included in the Necromancer's kit will be updated versions of Summon Skeleton, Bone Spear, and of course, Corpse Explosion. Additionally, the Necromancer will be receiving a full set of legendaries and items, including a new class-specific weapon, the Scythe. 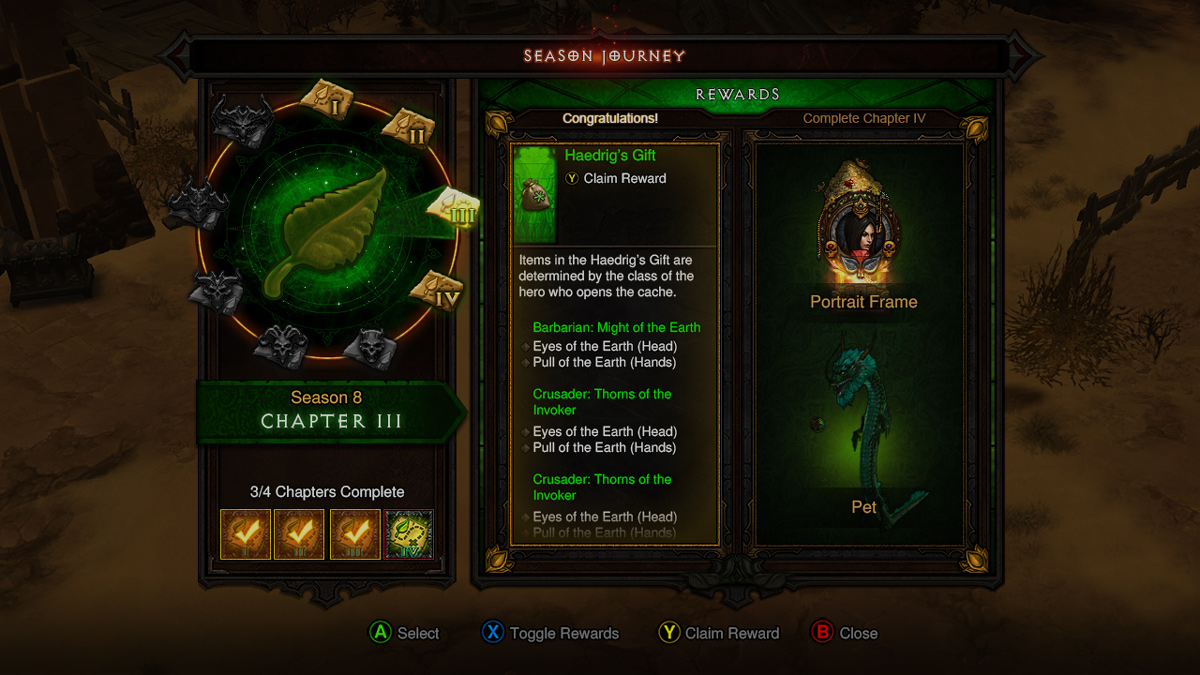 Diablo has found a lot of success on consoles, especially amongst the "couch co-op" crew. Console players were left out when it came to the end-game content of seasons, however. But no longer. Now, console players will be able to earn their seasonal 6-piece armor set and unique goodies, as well as the ability to compete on the seasonal leaderboards!

Killing hordes of Quill Fiends and Crawling Torsos is a blast, but it can grow old after spending too much time in the same zone. One the best parts of a new Diablo content release is the ability to explore new zones and tilesets to break the monotony. The Moors and the Temple of the Firstborn are 2 new areas that players will soon be able to discover.

Tired of the time it takes to swap out skills, items, cube powers, and legendary gems when shifting gears? Well, the new armory looks to make that frustration a thing of the past. Similar to the equipment manager that already exist in World of Warcraft, the armory in Diablo 3 will allow you to save up to 5 full loadouts for your character as a preset. Changing builds will now be as simple as a quick mouse click. 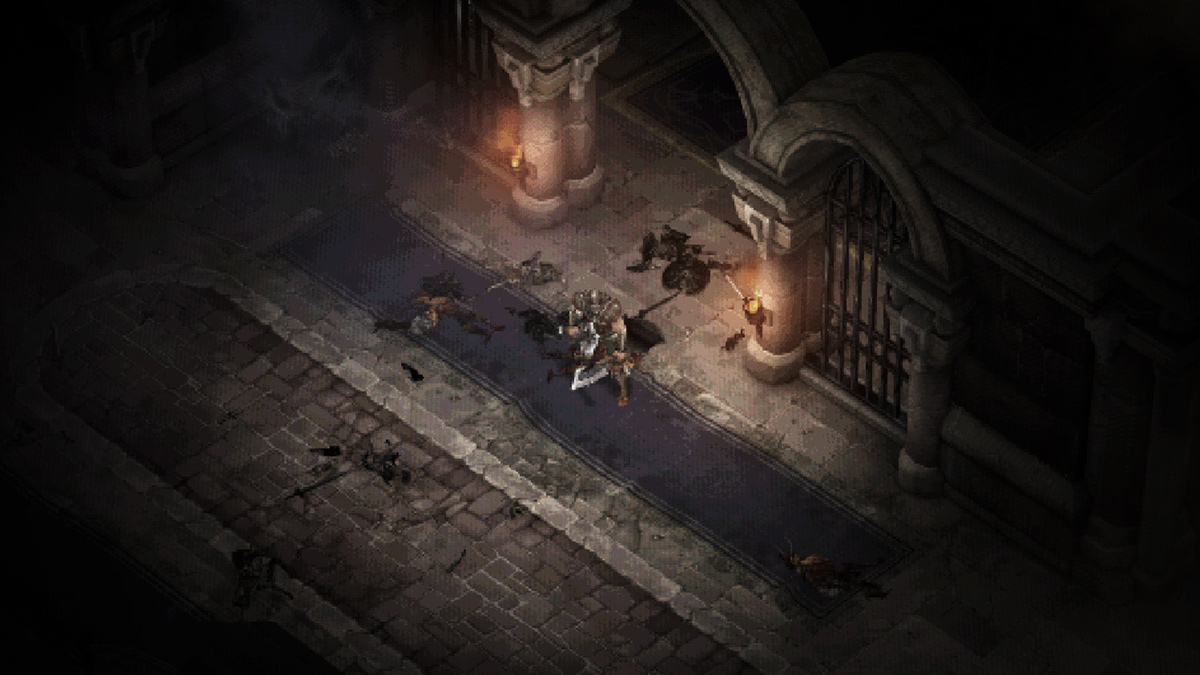 Blizzard hasn't jumped off the nostalgia train just yet. During the month of January, you'll be able to dive back into Old Tristram for a "remastered" version of the events of the original Diablo. In this adventure mode crawl, you'll face off against iconic villains, loot "old-school" items, accrue achievements, and earn transmogrification rewards.

The Necromancer class will be available as part of a "content pack" to be released in 2017 for an undisclosed price. However, all other features listed here will be added to the game via a quickly upcoming patch.

For all of your Diablo questions, visit the Diablo 3 Wiki on Gamepedia.