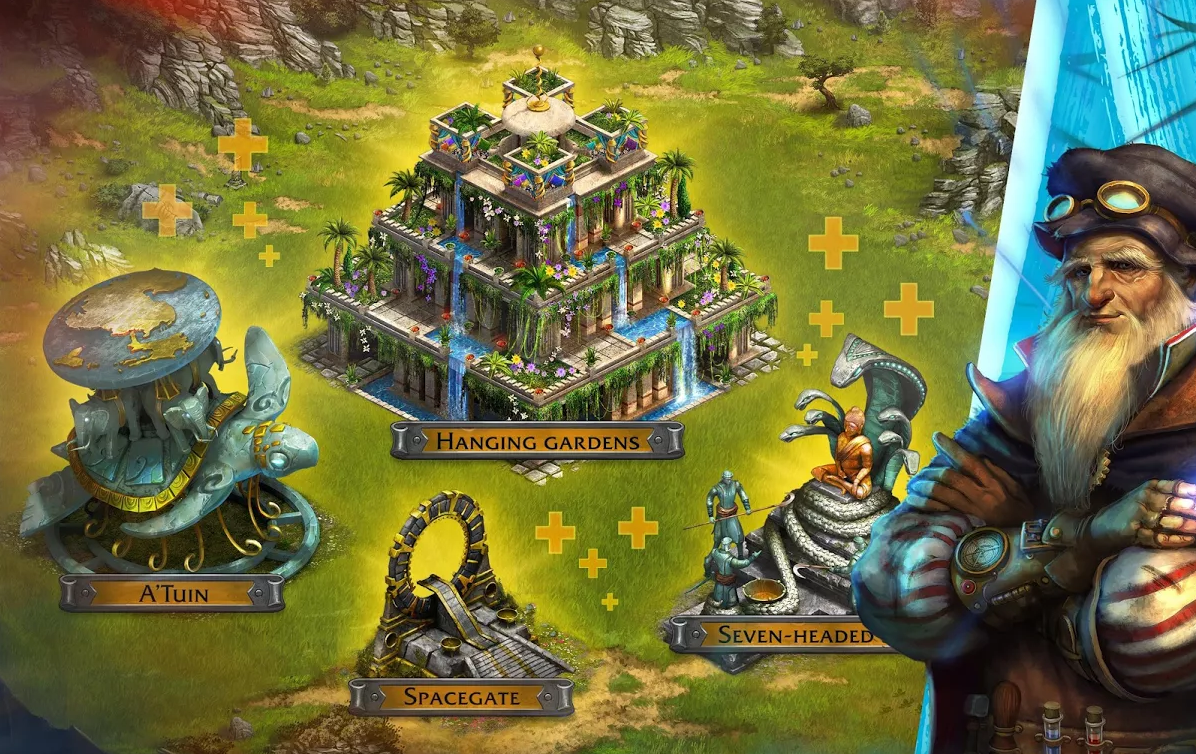 You know Deonardo da Vinci, right? No, not the dude who painted and tried to fly. In the steampunk world of Ragewar, our friend Deonardo is the father of all invention and creator of the almighty Time Machine. Alas, things have gone awry; you've been thrown backwards through time, and the machine in question is broken into bits. But have no fear: Gamepedia is happy to announce the Official Ragewar Wiki and your own personal guide to defeating your opponents and putting the machine back together.

In the same vein as the Age of Empires series, Ragewar sees players establishing bases, gathering resources, and defeating opponents by progressing through the ages of time. Each time period has unique units, such as the Sabertooth Rider from the Stone Age and flying Gyrocopters from the Early Medieval Age.

By defeating other cultures and pillaging resources from other players, you'll piece the Time Machine back together and dominate space and time in ways that Doc Brown could never imagine. To get a closer look at the game, check out the below video.

This free-to-play, cross-platform strategy game is available on Windows, Mac, smartphones, and tablets. For more game information just navigate to the official site and the Official Ragewar Wiki.