Ready for a different spin on multiplayer strategy? Alchemic Jousts combines easy-to-grasp mechanics with a fun graphical style and a surprising amount of depth, producing a compelling competitive experience that you and your friends can play for ten minutes or ten hours. Gamepedia and the game's developer, Lunatic Pixels, are pleased to announce the Official Alchemic Jousts Wiki.

At its core, Alchemic Jousts is a game that's all about knowing your enemy. Each player has access to their own army of elementals, which do battle in a combat system inspired by the rock-paper-scissors template of advantage and disadvantage. Certain units are guaranteed to beat other units on the battlefield, so it's vital that players know exactly which combatants they're fielding at any given time. 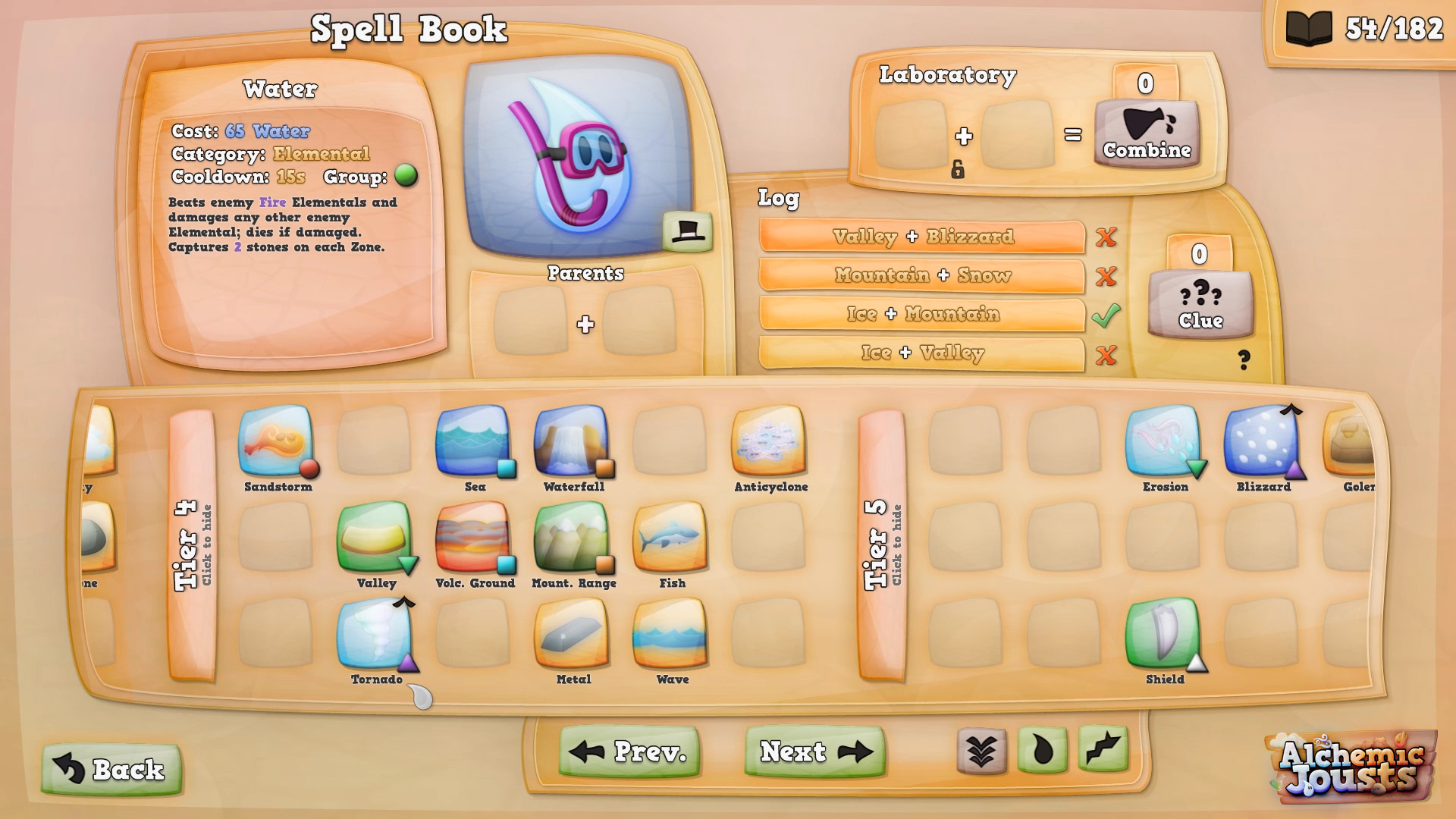 Of course, things aren't quite as simple as a game of rock-paper-scissors. Over 180 skills and upgrades allow players to fine-tune their forces for maximum effect, all in an attempt to create a platoon that can withstand any assault.

Online and local multiplayer modes allow players to take on their friends and other rivals to see who rules the roost. However, you won't have to start your Alchemic Jousts ascendancy in competitive play — a lengthy campaign mode offers plenty of opportunities to test your mettle against computer-controlled opponents, earning new skills and abilities along the way.

Here's some footage of Alchemic Jousts in action: