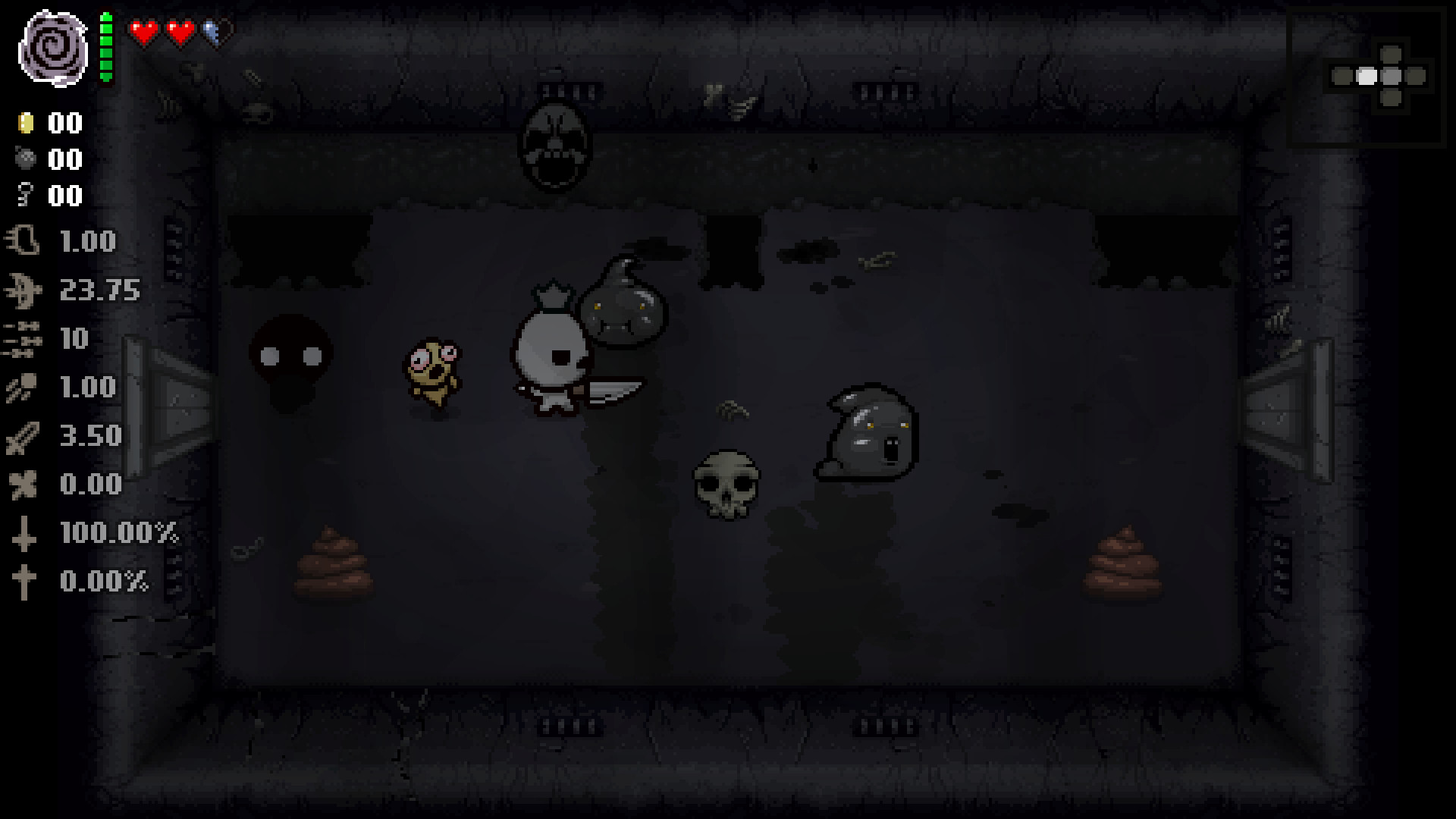 Just when you thought it was safe to go back in the basement, yet another The Binding of Isaac: Rebirth DLC packed with loads of new content comes crawling out from under the door. Releasing today, Afterbirth+ is an add-on pack that adds even more depth and replayability to a game that I've sank around 300 hours into just this year.

So, what's new? Additional transformations, achievements, and a new character are all fine and dandy, but the real selling point here is modding support. This includes an item pool editor, Lua support, a room and animation editor, custom challenge creators, and even more. Finally, my dreams of a dungeon filled with nothing but Monstro can come to fruition.

As expected, there are also new bosses, difficulty modes, items, and more. The most exciting addition is the new Victory Lap mode, allowing players to start a whole new dungeon with their items from the end of a successful run - just as long as you're fine with a difficulty increase as well. How very Dark Souls 2.