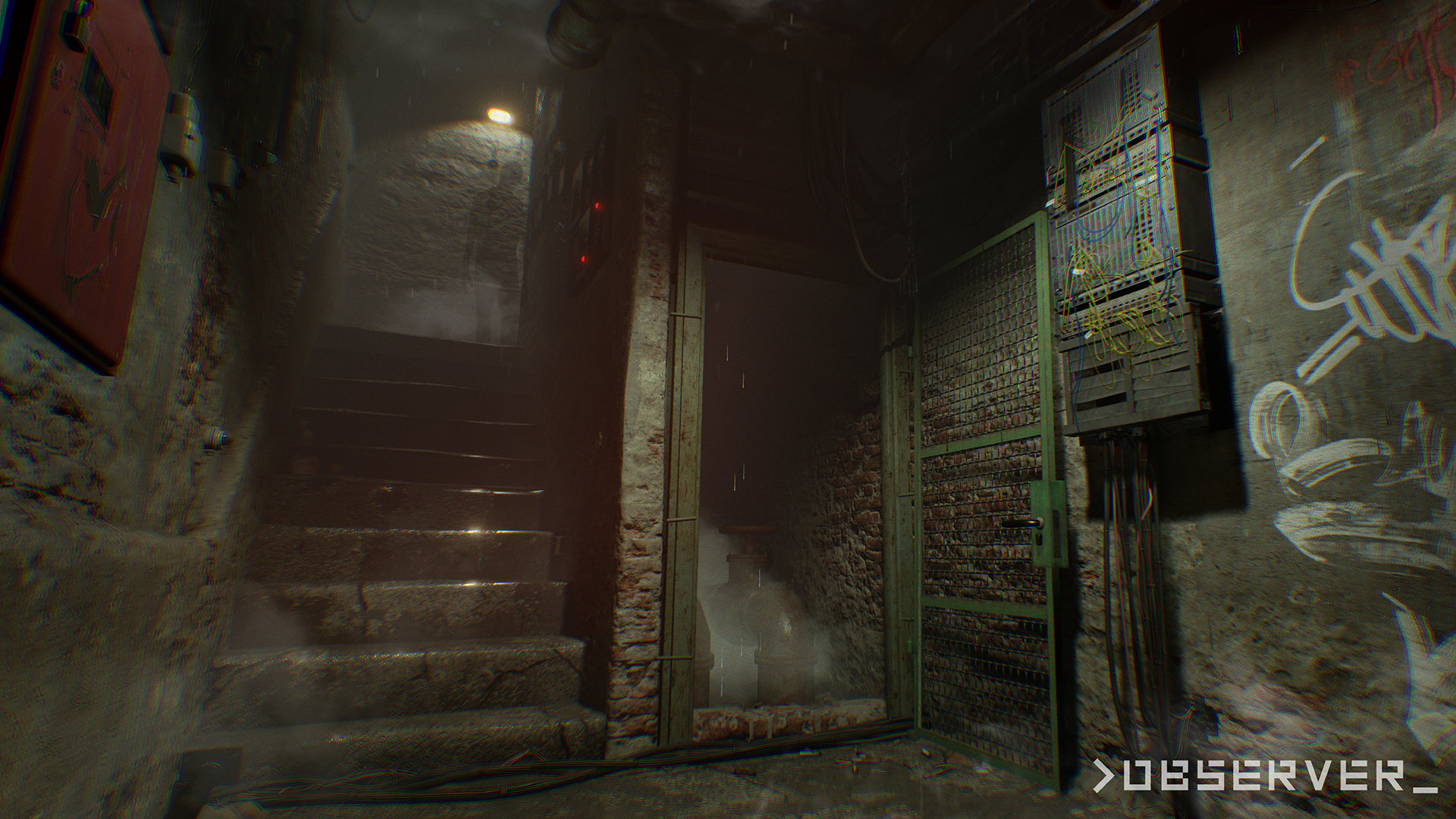 In today's world, the threat of hacking is very real — but what if hackers could go a step further than accessing your bank account or stealing your identity? What if they could poke around in the deepest recesses of your psyche? That's the question posed by Observer, a new cyberpunk horror from the creators of Layers of Fear. Gamepedia, Aspyr, and Bloober Team are pleased to announce the Official Observer Wiki.

During the latter part of the 21st century, a global conflict known as The Great Decimation ravaged all nations of the Earth. The majority of nation states were involved in the power struggle, and even those that weren't felt its impact.

Over the course of this period, many prisoners of war were taken — and given the stakes, few were willing to give up any information without a fight. This prompted the creation of the Dream Eater, a technologically advanced and ethically dubious device that allowed ordinary individuals to perform "neural interrogations" on others. The Dream Eater was initially implanted into soldiers who had been badly injured in active duty, and the surgical procedure that introduced the tech to their body was often fatal. 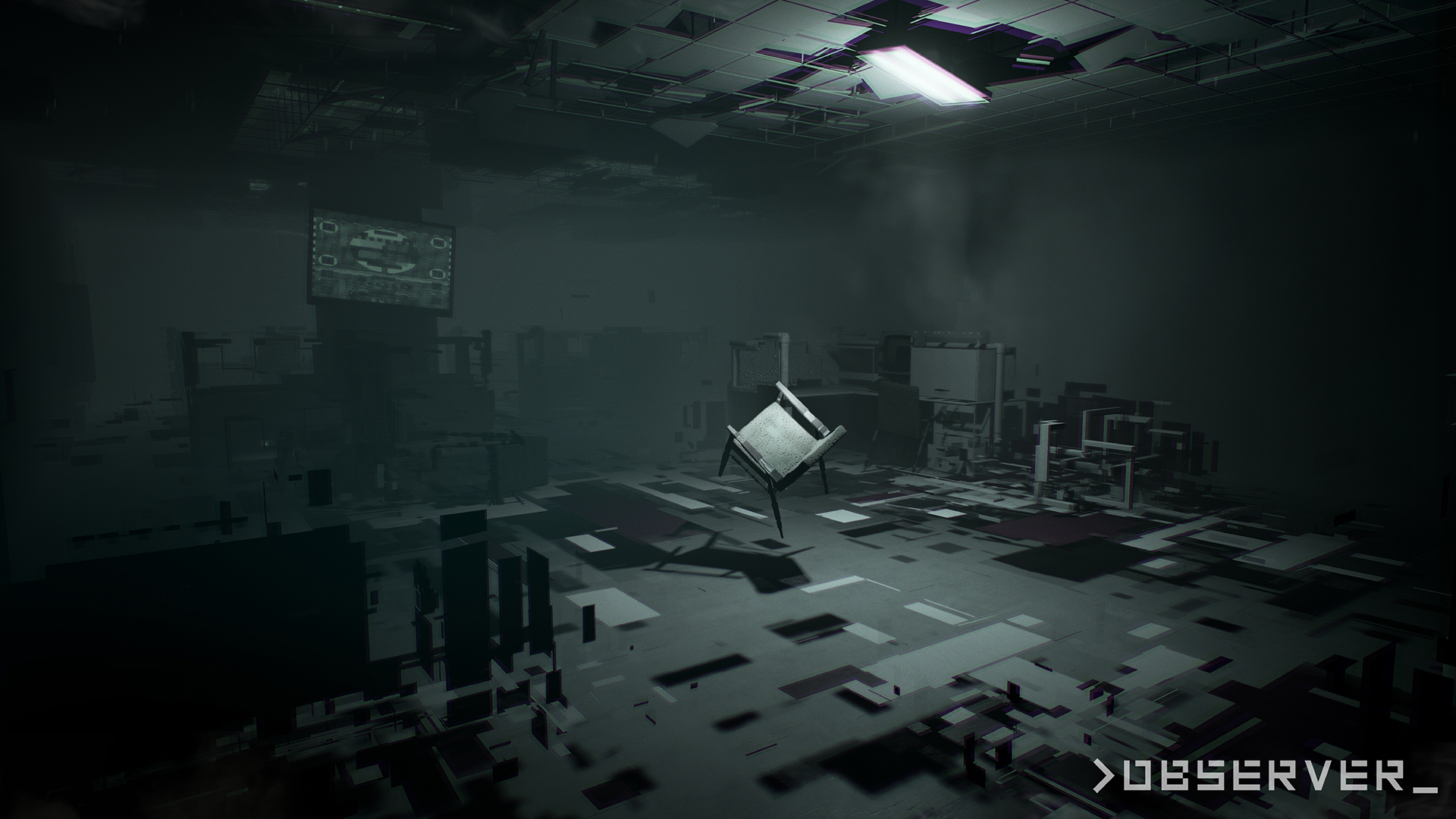 The Dream Eater proved to be very effective in yielding results. Once The Great Decimation came to an end, the men and women who had been outfitted with the device were transferred to civil service. Witnesses and suspects involved in police investigations might find themselves questioned by these individuals, who came to be known as Observers.

However, the toll that this technology takes on Observers has prompted questions about their role in post-war society. As Observer gets underway, you take on the role of Daniel Lazarski, an elite neural detective who's tasked with using his implant to investigate the disappearance of his son. As you delve deeper into the case, the world you thought you knew begins to crumble around you — and that's only the start of a gripping dystopian tale doused in body horror and psychological intrigue.

Observer is scheduled to launch on PC in 2017. For more details on the game, head to its official website — and don't forget to check out the Official Observer Wiki for more insight into the bleak backdrop of this terrifying, thought-provoking upcoming release.