The Fall of Oriath Official Trailer

Wraeclast is in for some big changes with the upcoming Path of Exile expansion. Last week, I talked with Chris Wilson about the exciting new features coming to the game this year, and - rest assured - there’s plenty of amazing content and game-altering transformations heading your way. Let’s not waste any time here, Exiles. It’s time to discuss The Fall of Oriath.

What is The Fall of Oriath?

At the end of Act 4, you’ve killed all of your immediate enemies, and it seems you've finally outgrown Wraeclast. In search of a new adventure, you climb a nearby mountain and enter the familiar town of Highgate. It’s here that you’ll find a way to transport back to an island from which you were once exiled. That’s right - you’re going home to Oriath.

Once you’ve returned, though, it’s not what you had anticipated. Chaos is erupting in every direction. A slave rebellion is taking place, and those around you are attempting to overthrow a templar theocracy. Sympathetic to the slaves, you stand to join their cause.

One of the new areas in The Fall of Oriath

One of the new areas in The Fall of Oriath

The opulent setting of Oriath provides a unique backdrop for Act 5. You’ll battle adversaries in extravagant ballrooms with golden finishings. You’ll fight against enemies you’ve never faced before, some of which have impressive looking capes - almost as though an advanced cloth physics system was added to the game recently. And I haven’t even discussed the boss fights yet.

There are 24 boss fights in this expansion, many of which are multi-stage encounters. In the earlier days of Path of Exile, boss fights were less advanced and somewhat straightforward. Now that the game’s development team has grown, you can expect arena-like battles with more advanced mechanics from here on out.

In the video above, you can watch a sneak preview of an intricate boss fight in Act 5. During the encounter, Templar Avarius will animate statues that can’t be killed. However - the statues are more than just a distraction. You’ll need to position yourself around them strategically to avoid incoming projectiles. It’s not a fight for the weak of heart.

Once you’ve defeated Avarius, you’ll receive an important piece of information that changes the direction of your current story. The Path of Exile grind you’ve always known is changing with this expansion - a lot.

Exiles - the journey to the Atlas of Worlds is being altered drastically. After completing Acts 1 through 5, you’ll no longer need to repeat the same storyline to reach end-game content. Let’s talk about Acts 6 through 10 - or as Grinding Gear Games would call it, Part II.

Previously, you needed to complete Acts 1 through 4 a whopping 3 times before progressing onto the Atlas of Worlds. With The Fall of Oriath, the game’s difficulty level system is being removed, and it’s being replaced with Acts 6 through 10. Now, you’ll only need to complete the story once, Acts 1 through 10, to reach the Atlas of Worlds. But what are these new acts?

In Part II, you’ll visit a Wraeclast you’re somewhat familiar with - but things have changed. Your previous actions in Acts 1 through 5 have drastically impacted the world you once knew. Towns now have new structures. Karui tribes now inhabit once-vacant areas. You’ll take new paths through recognizable areas and even encounter areas you’ve never discovered previously - like a beach area with a unique boss encounter. While the new acts are comparable to Part I, Part II has many interesting differences.

The monotony of completing Acts 1 through 4 multiple times will exist no more. In the future, you’ll progress entirely through a single story only once to reach end-game maps. The Path of Exile world you knew is changing - and in more ways than just this. Let’s discuss the new pantheon system.

Throughout Path of Exile, different cultures have worshipped a variety of gods - but where have they been in the game? How has Wraeclast never felt their influence? We now know the answer. The Beast you destroyed in Act 4 was suppressing the divine powers within Wraeclast. With its demise, the power of the gods is once again present in the world, and you’ll actually encounter these gods in Part II - but if you assumed they’d be benevolent, you assumed wrong. 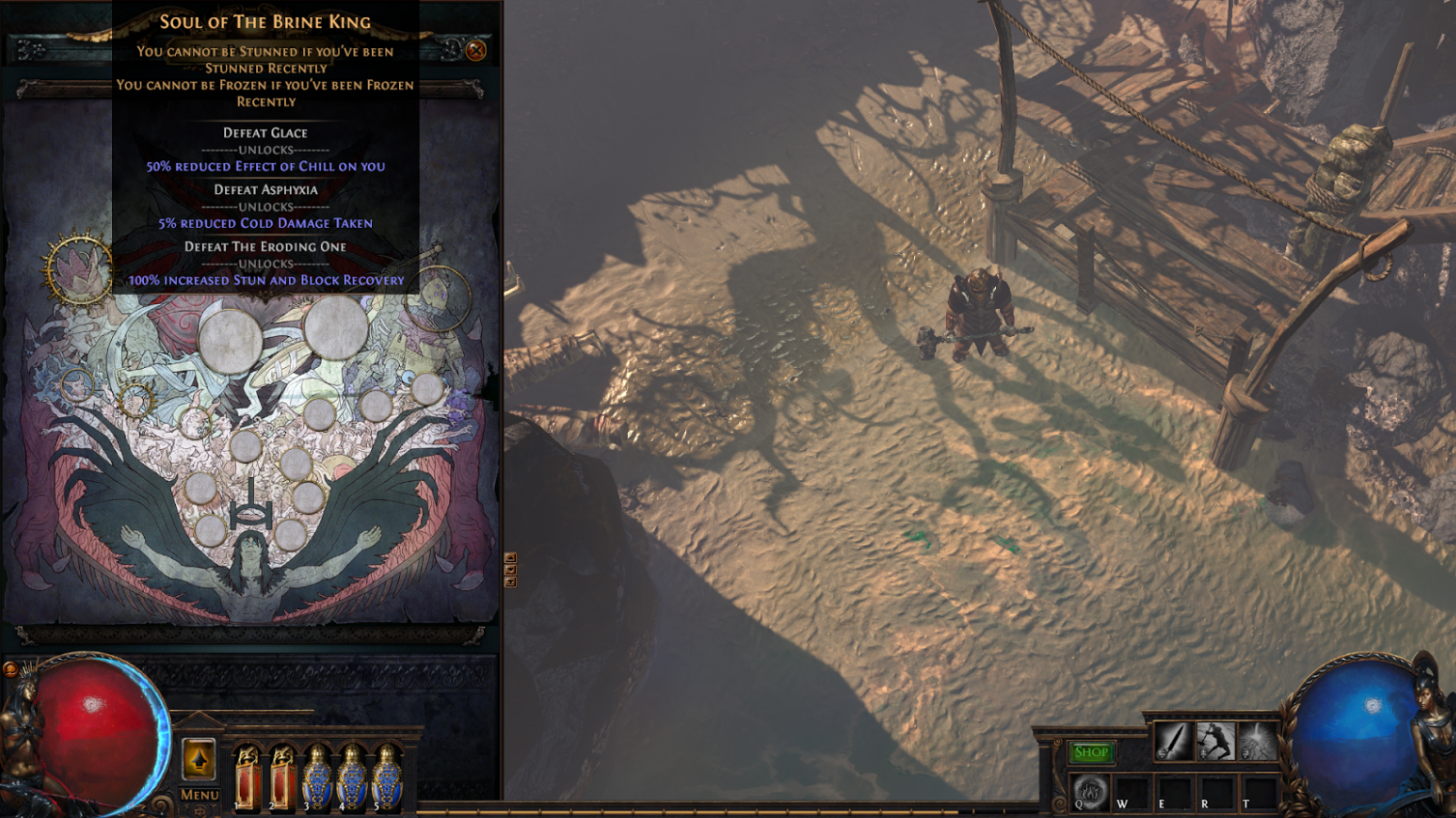 The game’s new pantheon system allows you to claim the power of these gods. You can have 1 major god power and 1 minor god power activated at a time. As you can see in the image above, there are 4 major gods and 12 minor gods (represented by the circles), and they each have a unique power that you can utilize. Unlike many other aspects of the game, the pantheon system makes it incredibly easy to change which powers you have active. There’s no locked-in powers - you’ll just need to go to town to switch.

The powers you receive from the gods aren’t immensely game-changing, but they’re enough to make a difference in difficult encounters. For instance, the power shown above (Soul of the Brine King) will be quite useful when chain stuns or chain freezing is expected.

Now, we’ve discussed everything we know about The Fall of Oriath - but there’s something exciting coming much sooner. It’s about time we touch on the Legacy Challenge League.

The Legacy Challenge League celebrates the history of Path of Exile, giving you access to the 17 previous challenge leagues and old items that have long been unavailable. You’ll collect League Stones in the regular game, and each stone will have a specific league tied to it. Using a special screen within the game, you can set up to 3 of these stones active. That means all of the leagues you’ve set as active will be experienced at the same time. Insanely difficult? Yes. Amazingly rewarding? Of course.

The League Stones will also have unique stats tied to them. For instance, you could receive a Breach Challenge League Stone that will allow you to find extra breaches. As per usual, these League Stones can be traded with other players, and their value will be heavily determined by which league they’re tied to and how powerful the unique stats are.

The Legacy Challenge League gives you the power to finally answer a long-debated question: Which league is truly the best?

In addition to all of this incredible news, there’s still more to mention. As you might have guessed from previous announcements, The Fall of Oriath and all previous content updates will be available at the launch of the Path of Exile Xbox One version later this year. And, just like the core game, it will be completely free. Additionally, GGG is working with Tencent to release Path of Exile in China this year.

2016 was a strong year for Path of Exile, with over one million active players in December. With these exciting announcements in mind, it’s safe to say 2017 is on a similar path to success.

The Legacy Challenge League launches at 12:00 PST on March 3. While there is no release date yet for The Fall of Oriath, it’s expected to release this summer.

View screenshots from the upcoming expansion below. 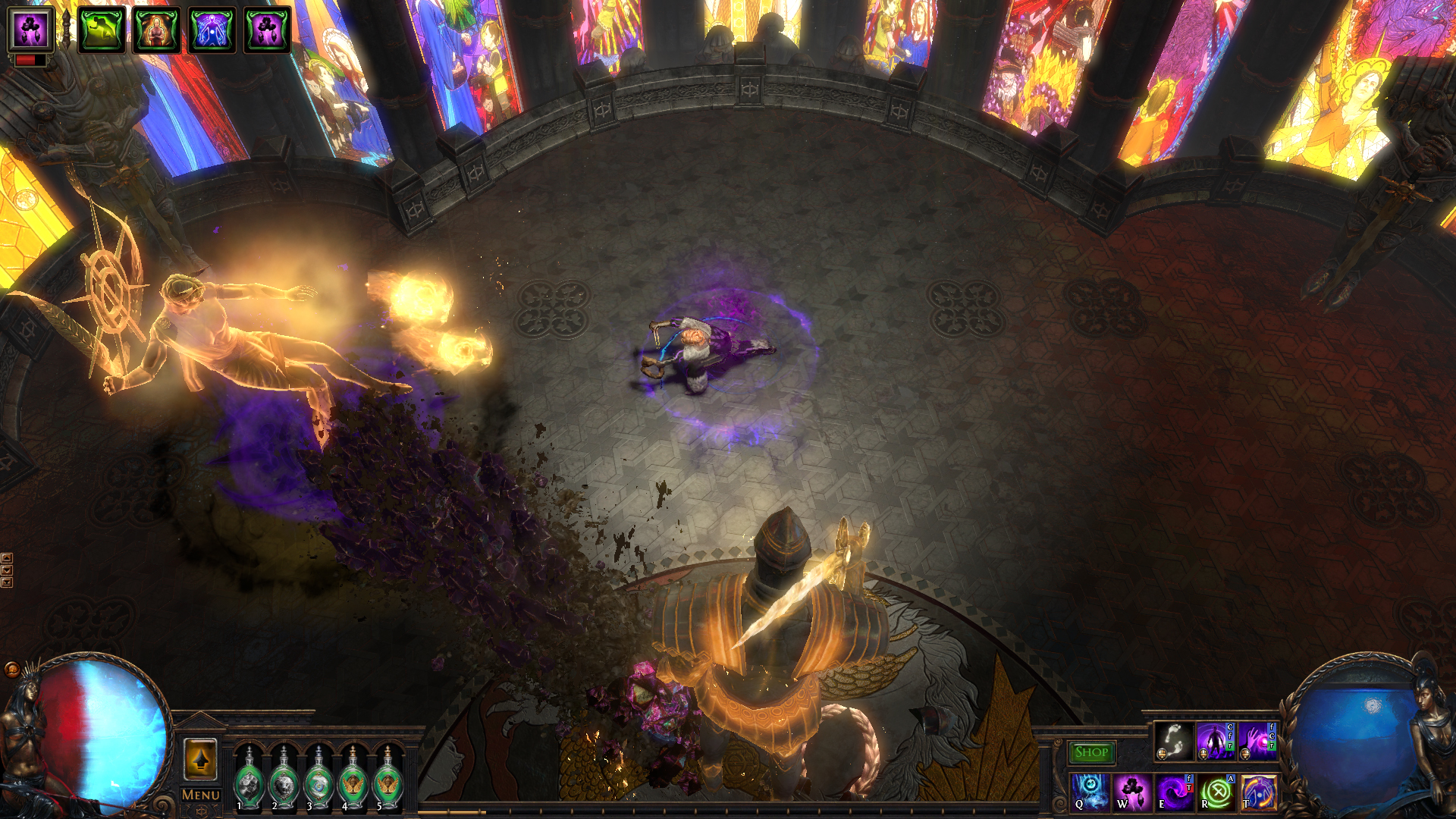 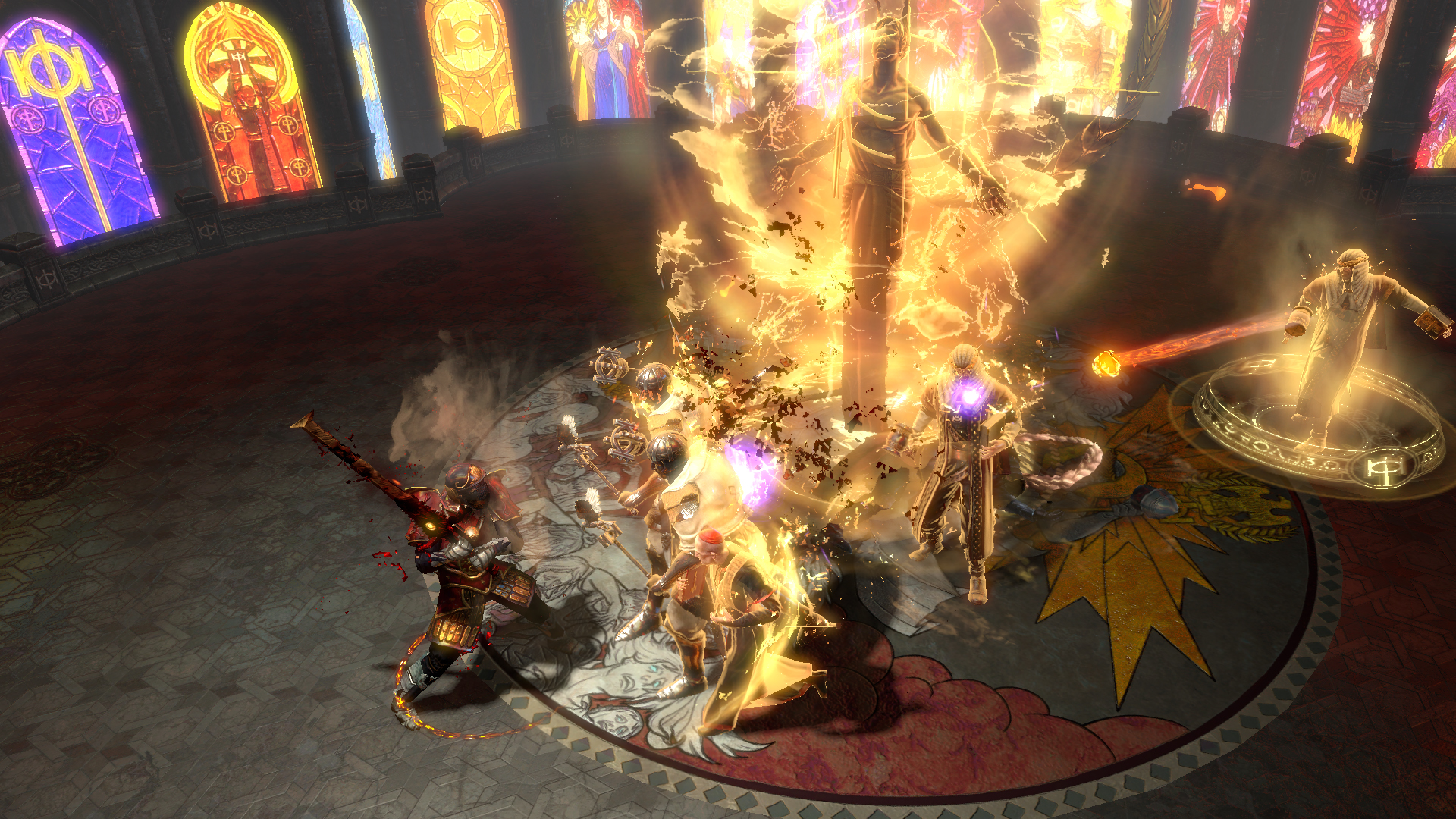 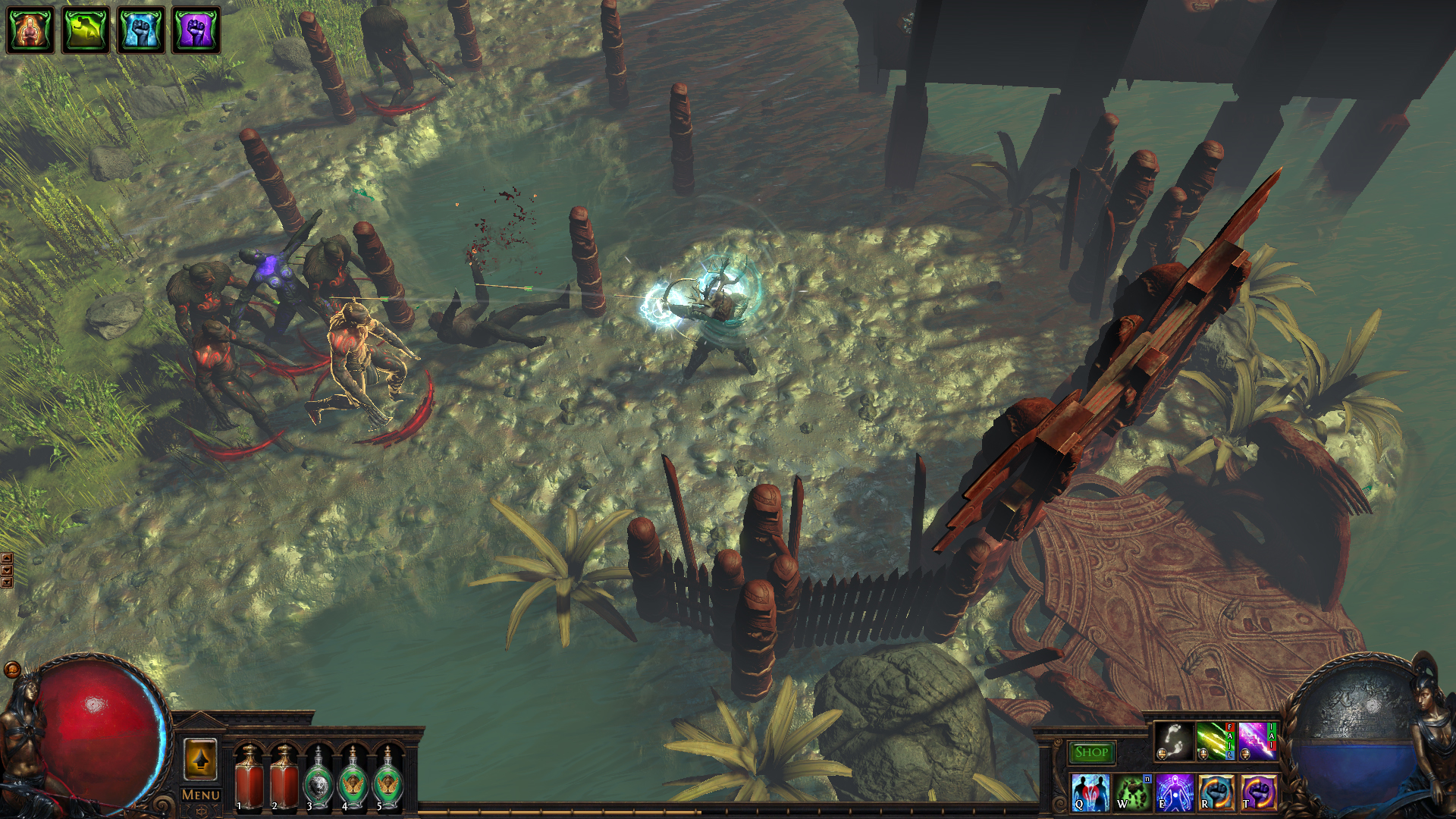 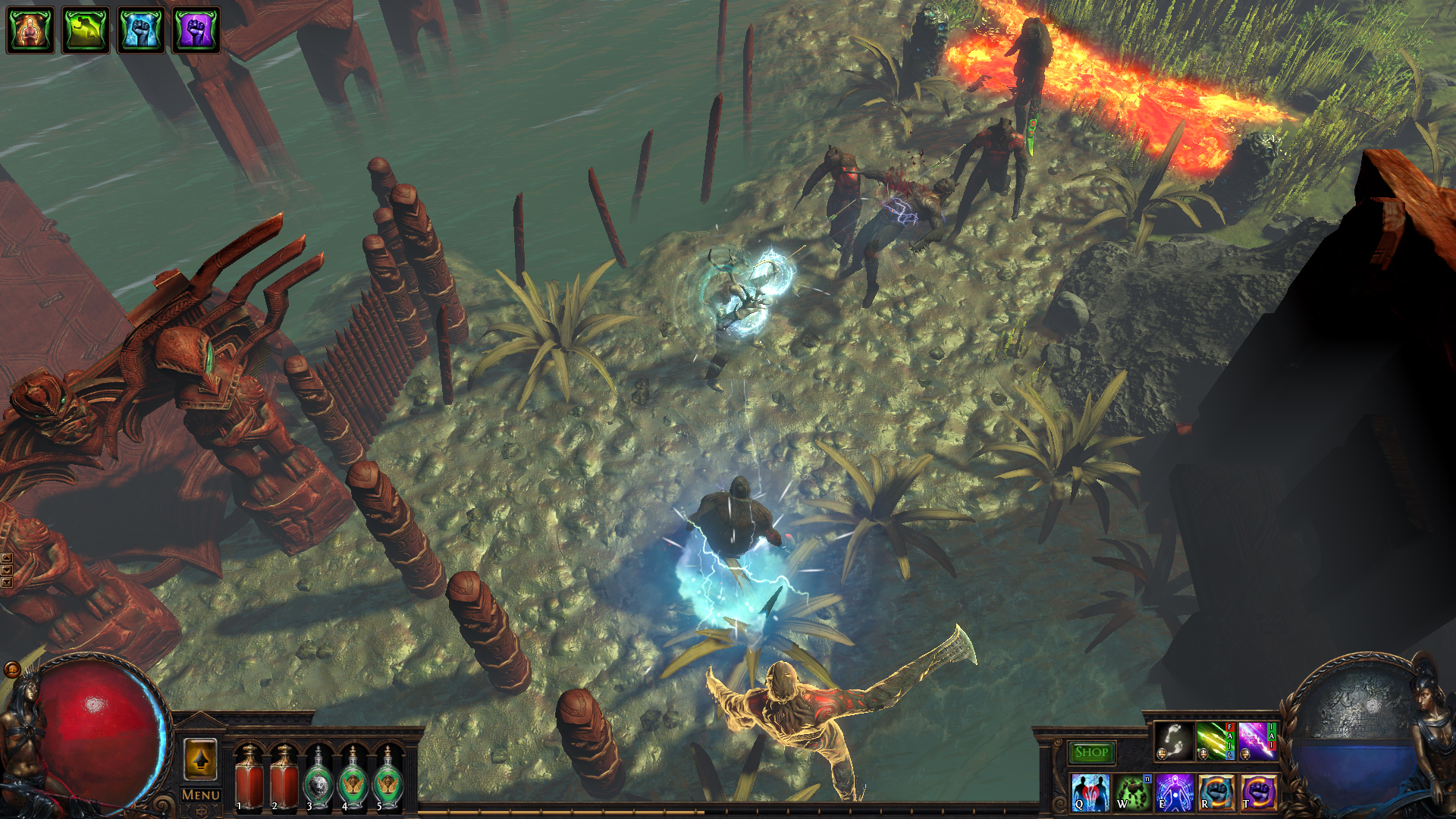 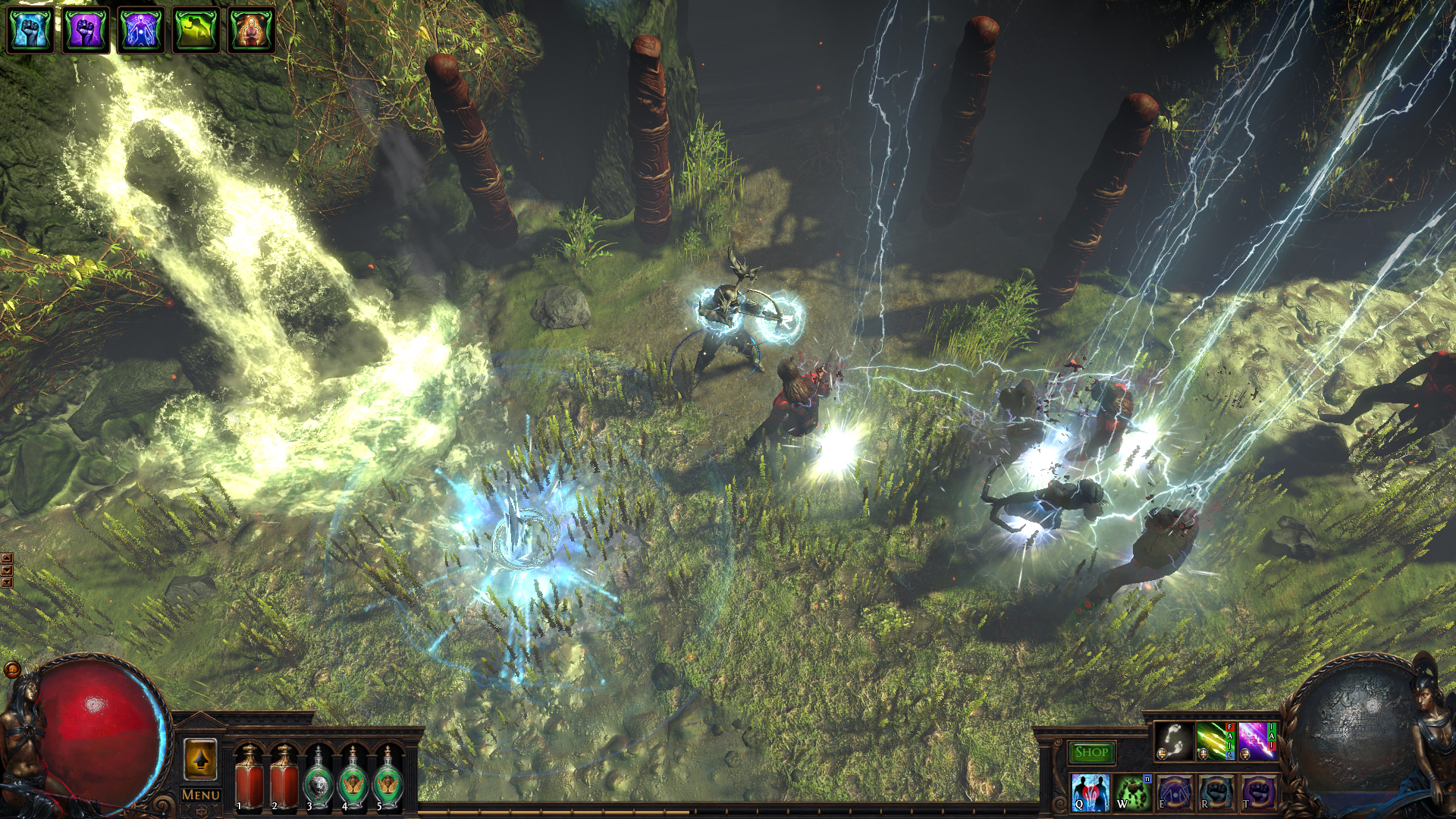 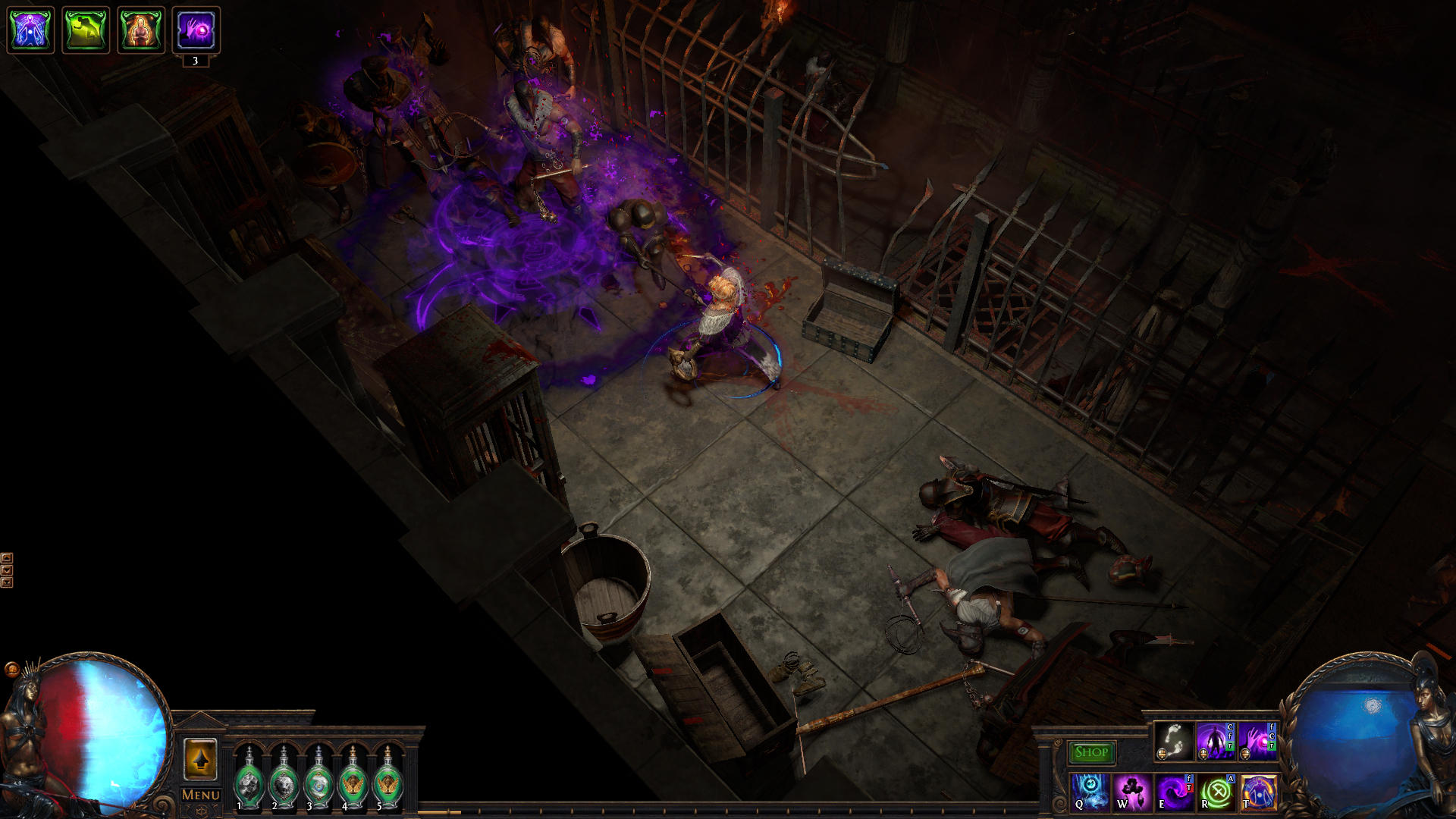 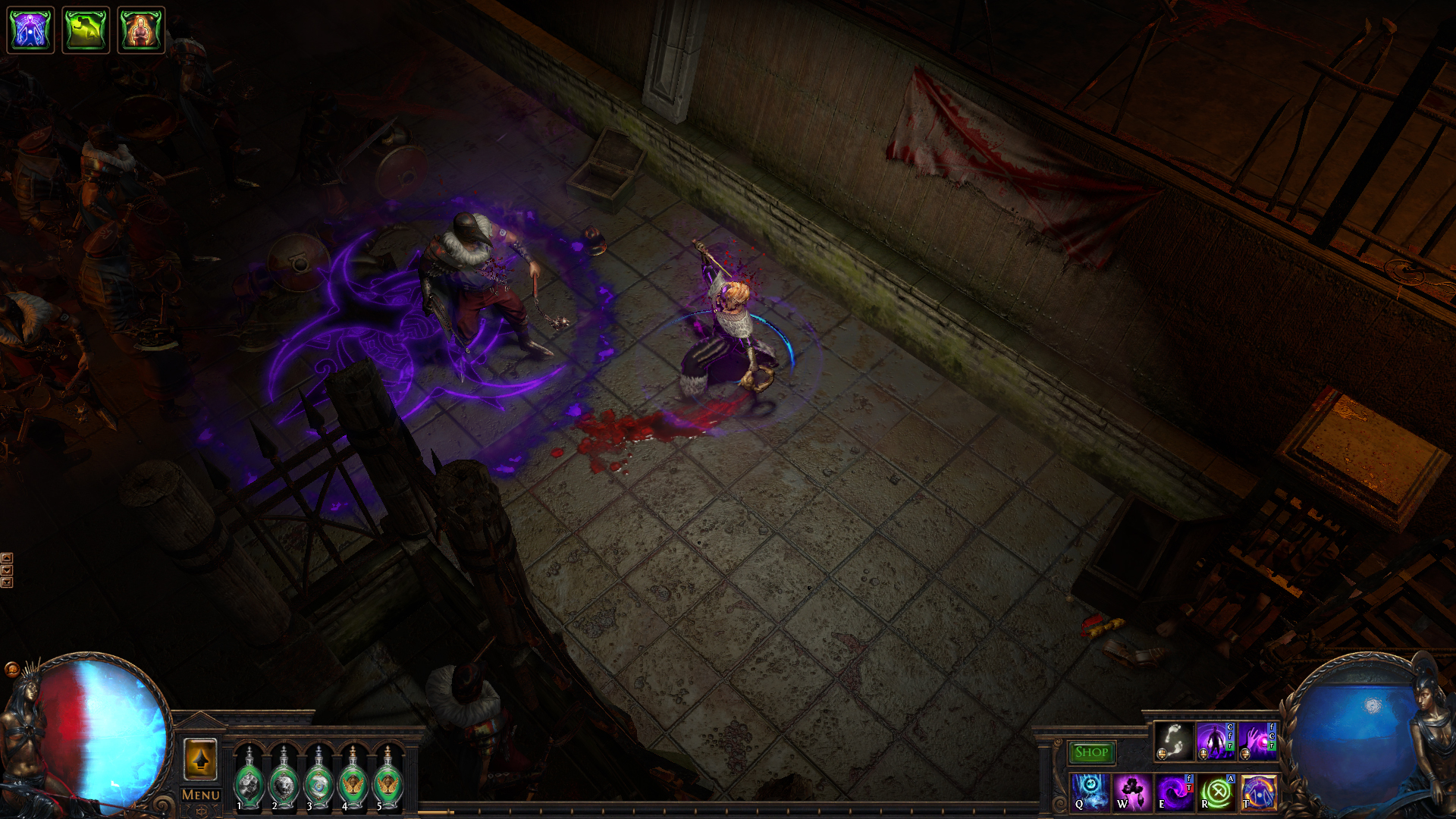 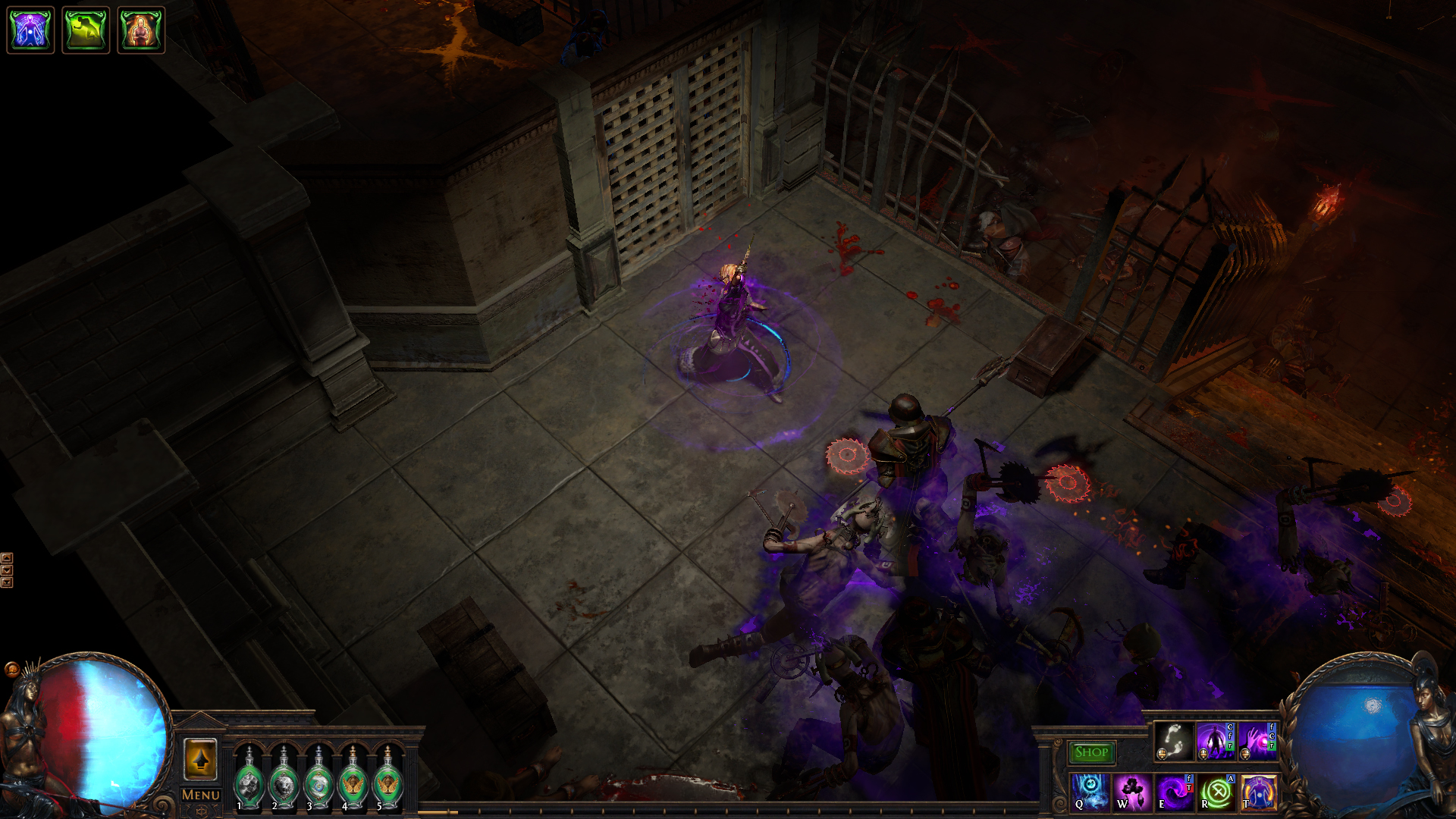 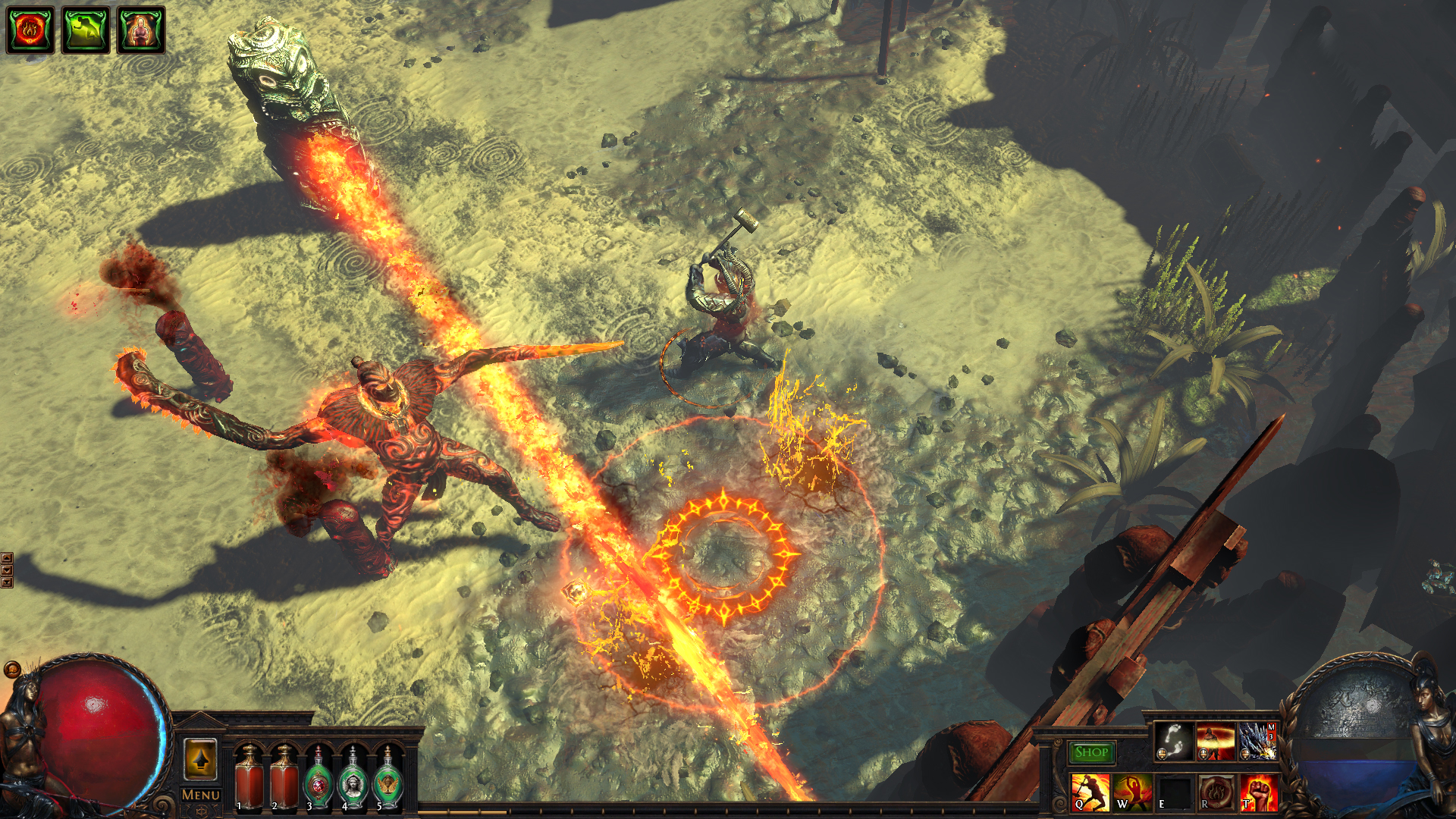 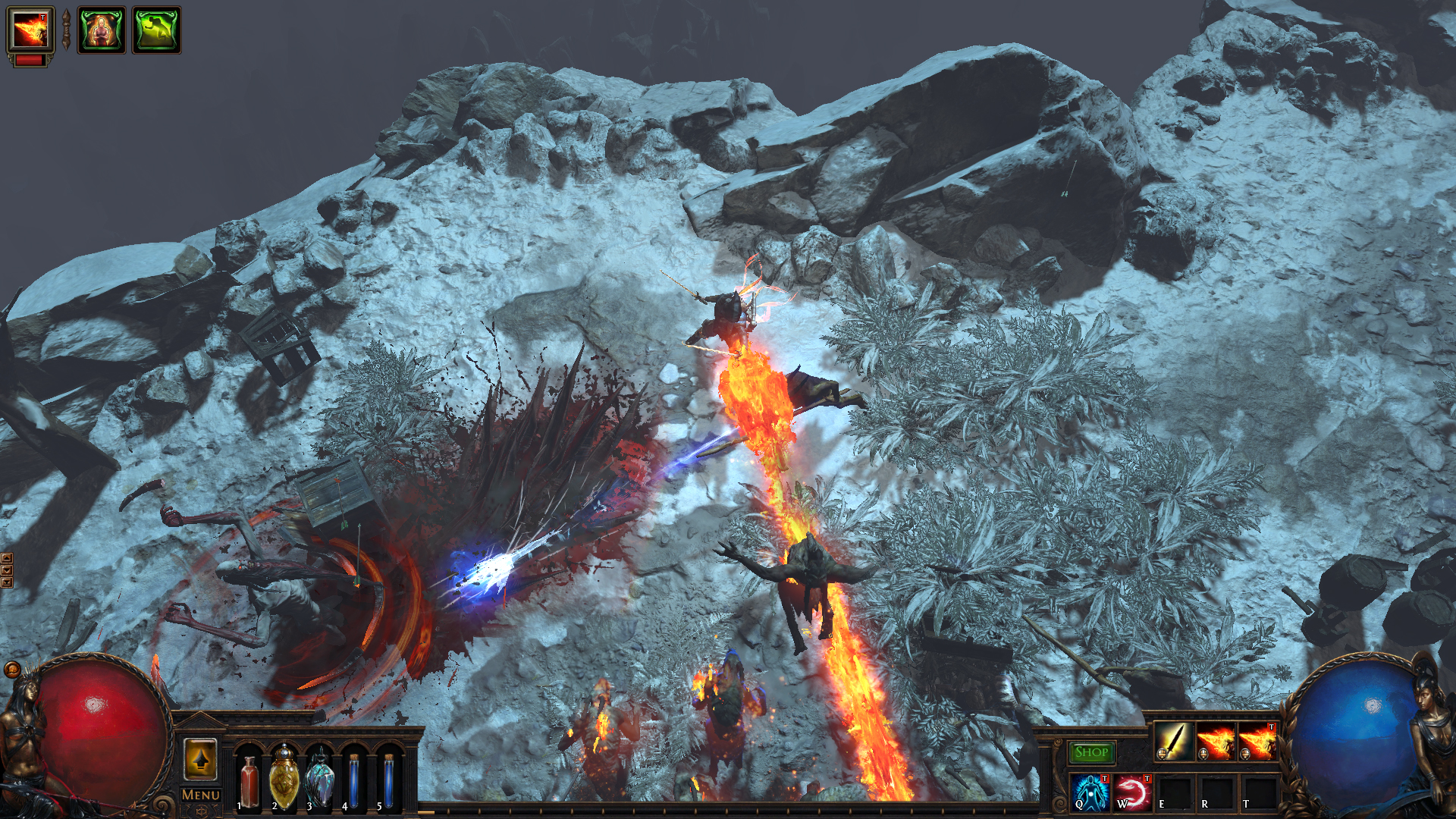 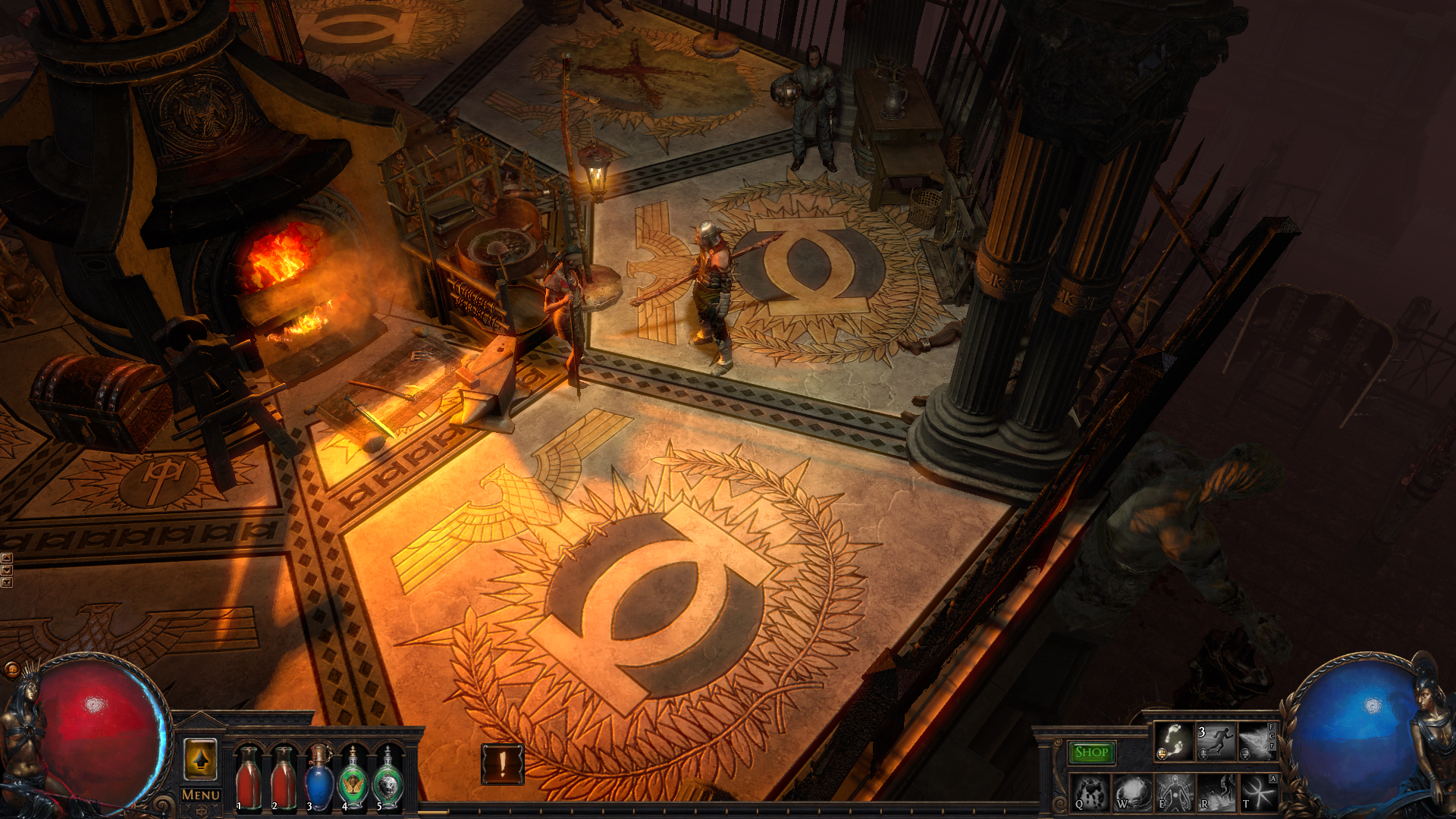 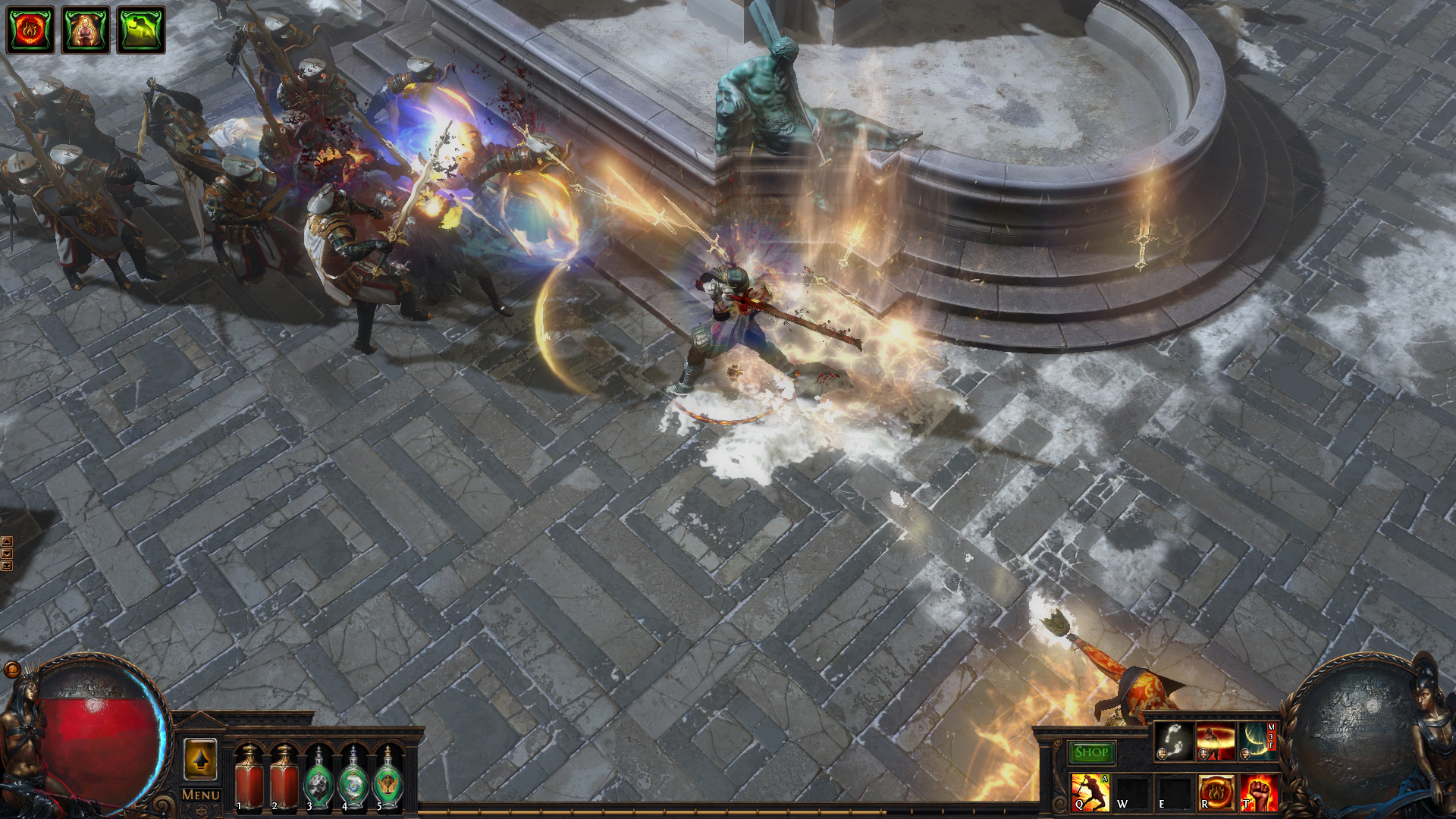 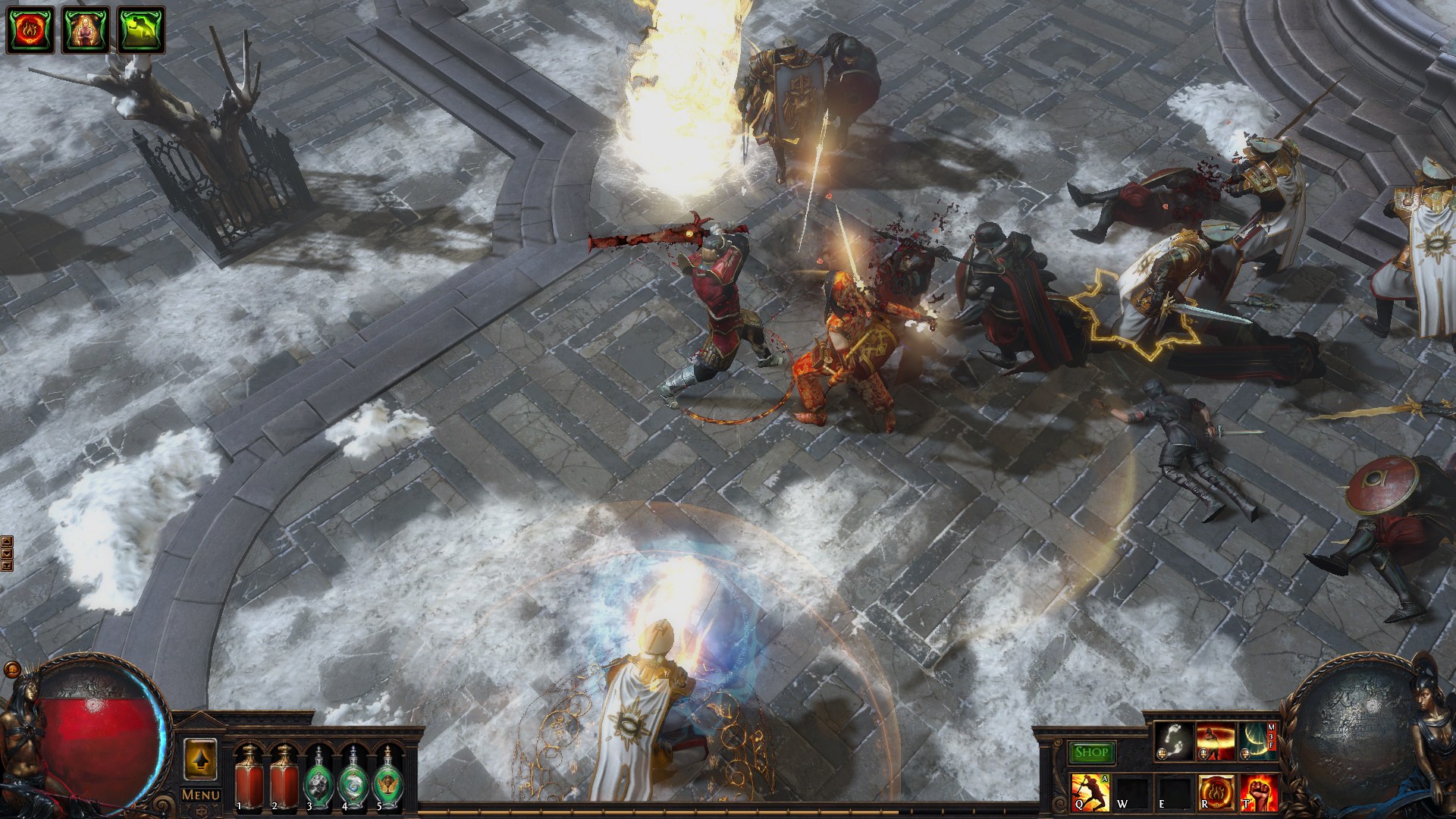 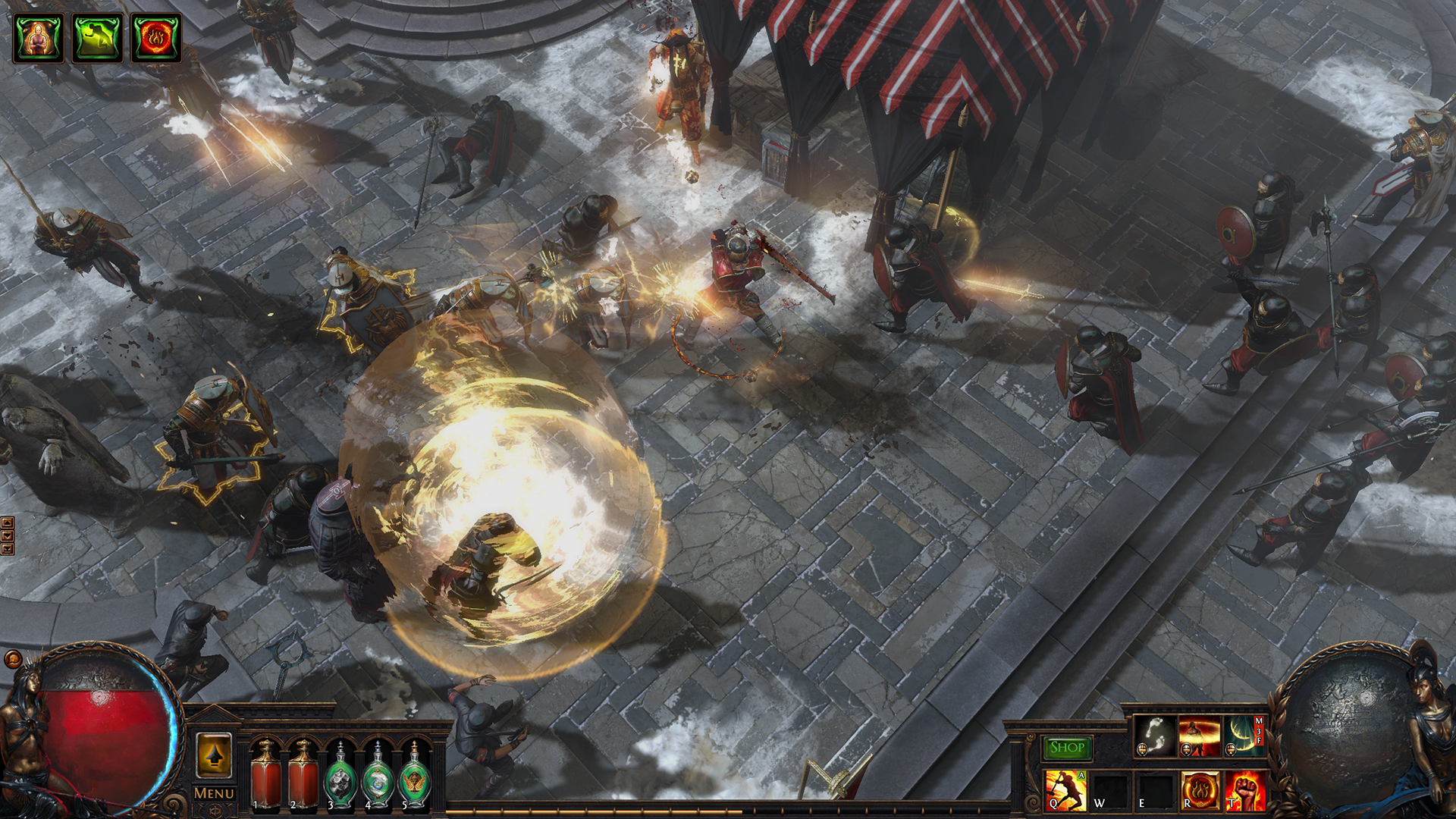 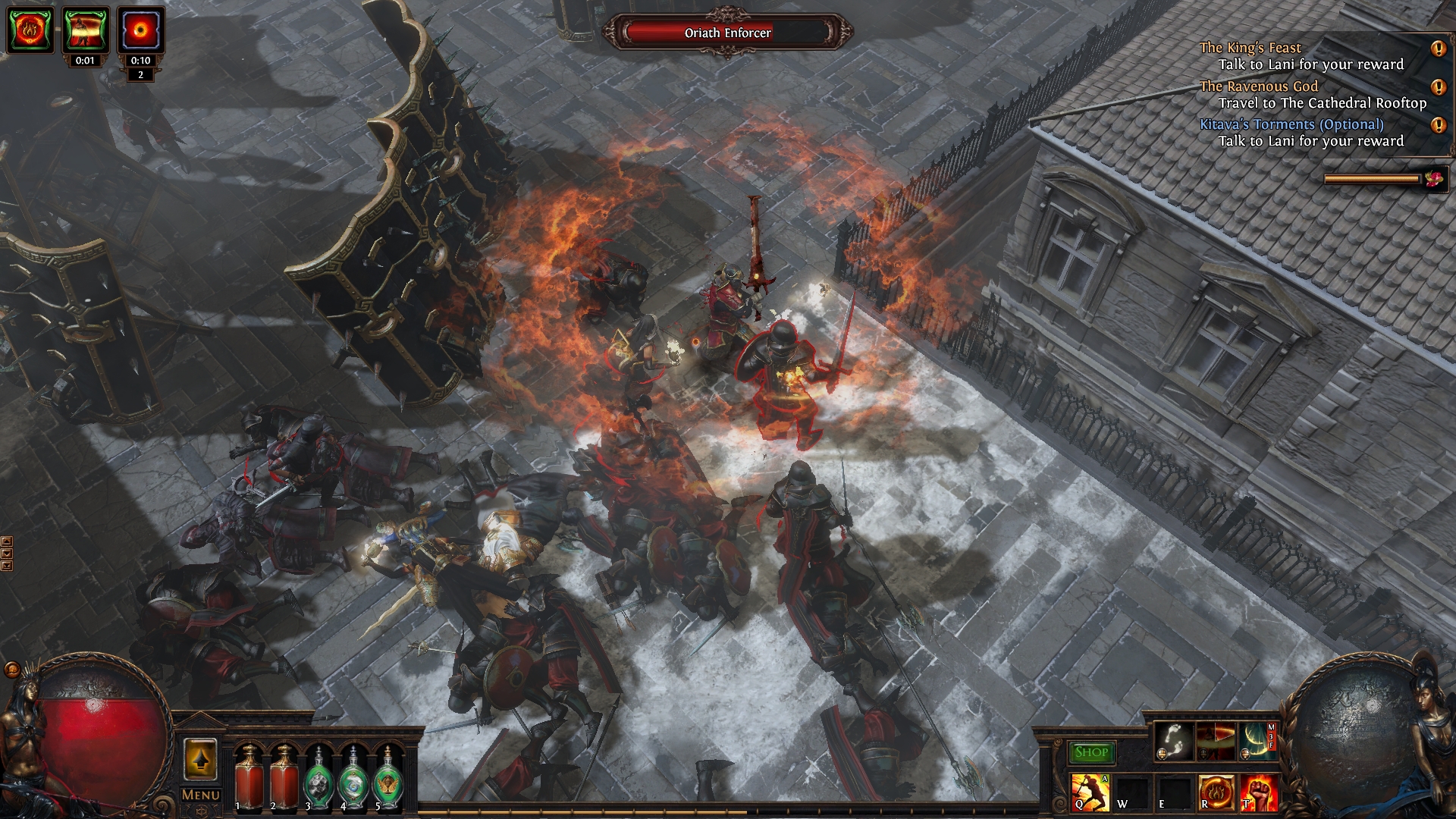 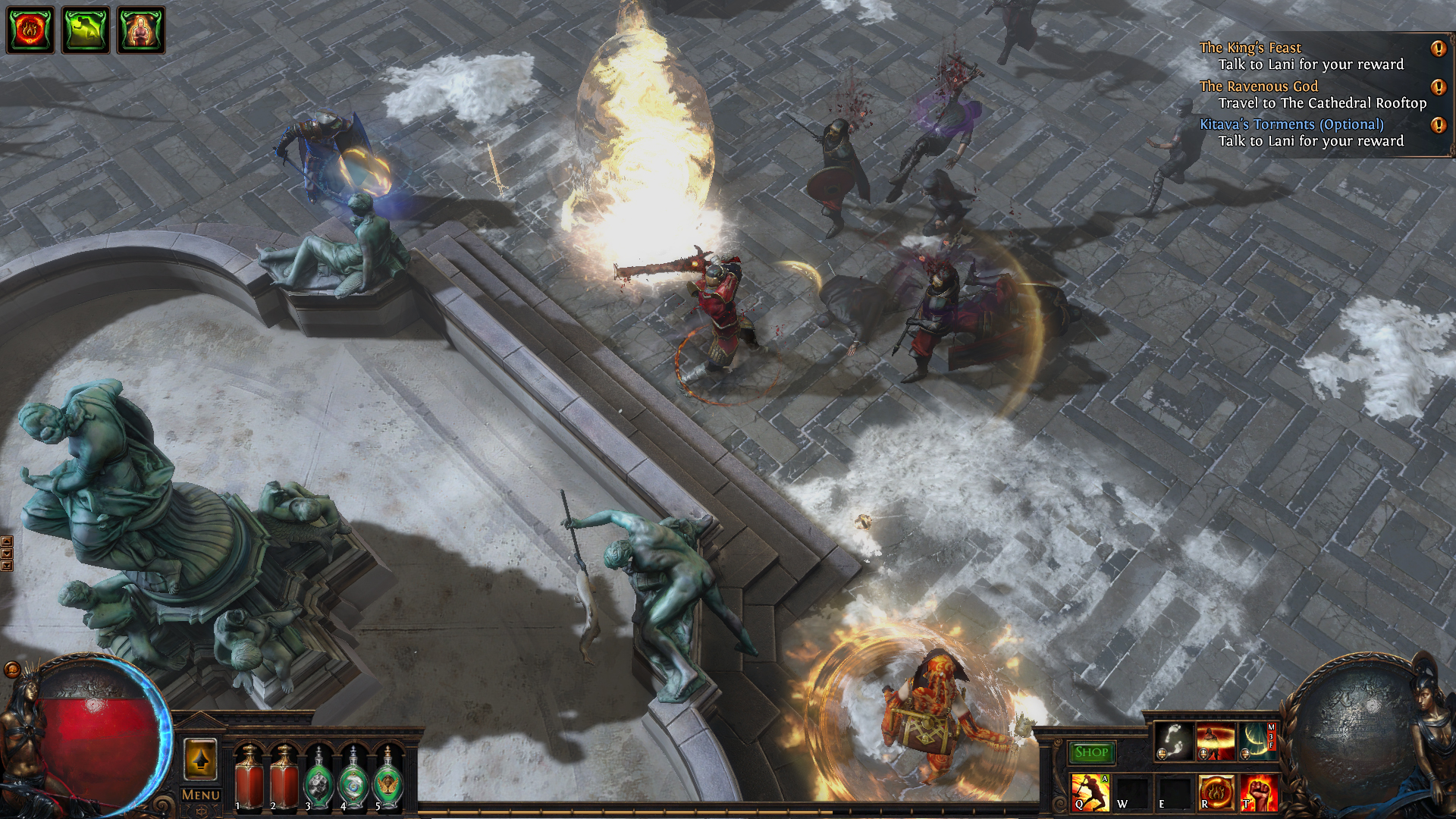 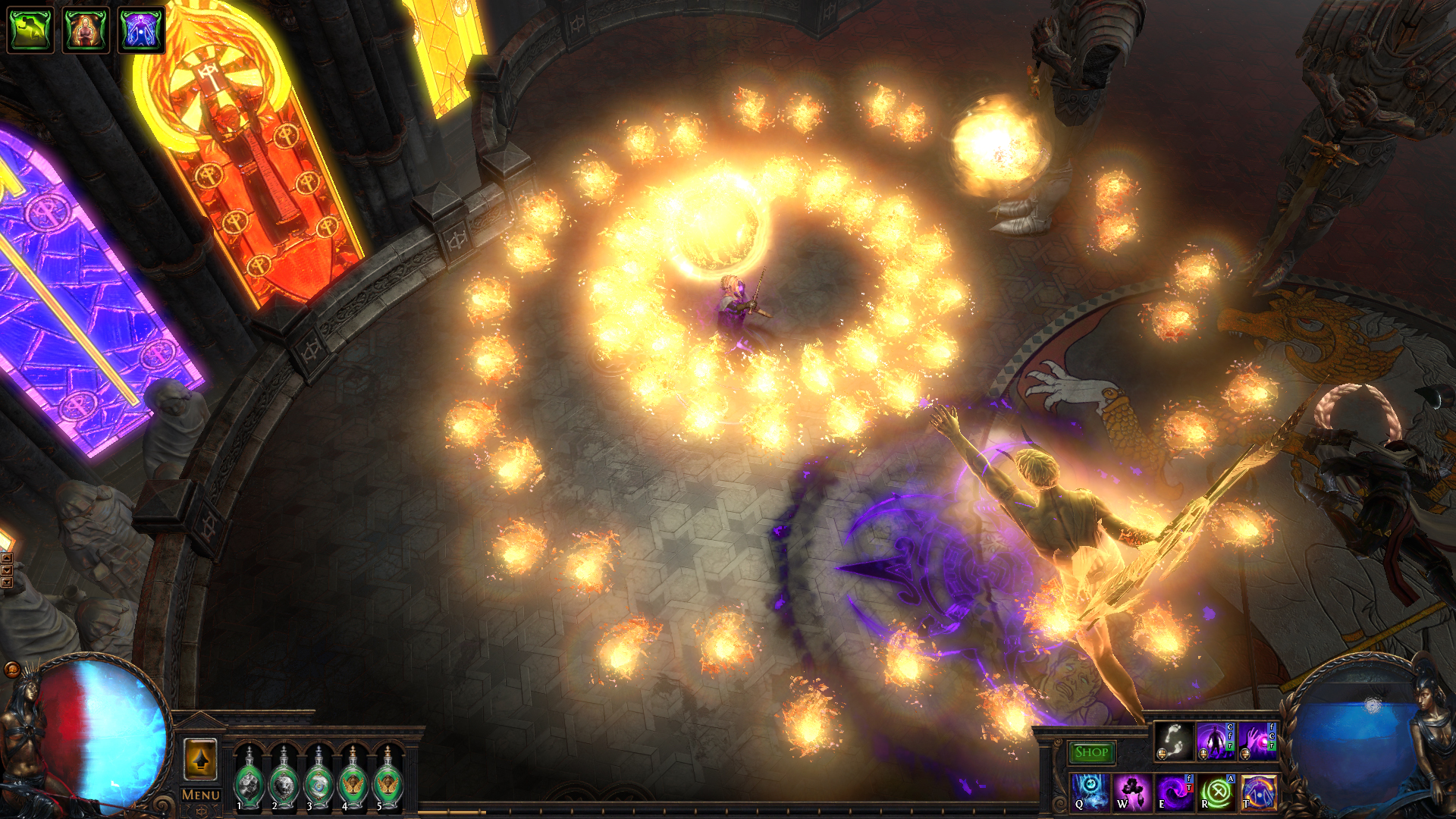 10 Things to Know About Path of Exile's Upcoming Expansion, Atlas of Worlds

10 Things to Know About Path of Exile’s 2.3.0 Content Update and Prophecy Challenge League

The Banner Saga 3 Kickstarter Is Off to a Phenomenal Start