If there's one series of video games that's jam-packed with wiki-able information, it's Zelda. Whether you're making your way through Breath of the Wild or grappling with a classic like Ocarina of Time, Zelda games are always dripping with lore, items, and enemies that players might want to read up on. Fortunately, the Zelda Wiki has all that information and more — and from today, it's a part of the Gamepedia family.

The Zelda Wiki is truly a one-stop shop for anyone interested in learning more about the land of Hyrule, the Triforce, and the legendary Master Sword. It covers every single mainline installment in the series, from 1987's The Legend of Zelda to this year's Breath of the Wild, not to mention the various spin-offs and remakes that have been released over the past three decades.

For instance, say you're playing through The Wind Waker — a game that many consider to be among the best in the series. Zelda Wiki will give you all the intel you need on the Forsaken Fortress to carry out your rescue mission, help you track your collection of figurines in the Nintendo Gallery, and even clue you in on differences between the game's original Gamecube release and its Wii U remake. 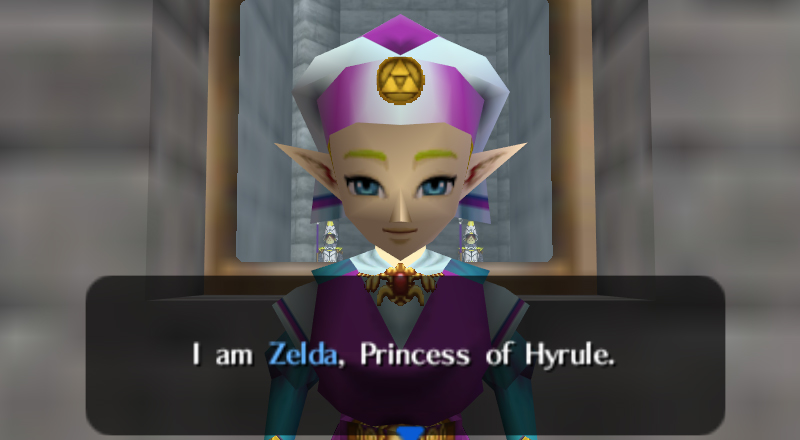 Alternatively, you might be going all the way back to the 1990s and taking on the first portable Zelda adventure, Link's Awakening. Zelda Wiki can reveal the truth about Koholint Island, help you assemble the Eight Instruments of the Sirens, and even clue you in to some of the game's references to other Nintendo franchises.

The Zelda Wiki is truly as exhaustive a resource as fans of the series could hope for. Whether you're just getting into the franchise as a result of Breath of the Wild or you've been adventuring with Link and co. since the 1980s, you're sure to find nuggets of knowledge that you've never come across before.

It's dangerous to go alone, so the next time you're stuck on a particularly devious dungeon — or if you're curious about where Majora's Mask fits into the series' overarching timeline — head straight to the Zelda Wiki. You're sure to find the answers that you're looking for.

Learn More About Breath of the Wild on the Wiki