Rend is a just-announced survival hybrid title from Frostkeep Studios that features both PvP and PvE combat. Created by vanilla World of Warcraft developers, the game combines the best parts of the survival genre with highly sought after RPG elements, player factions, and a massive war experience. It doesn't matter if you'd rather spend your time gathering resources and crafting versus engaging in fast-paced battles with your enemies; in Rend, every type of player has a purpose.

Upon joining a server, you’ll align with one of three factions: Conclave (purple), Order (orange), or Revenant (green). These three factions will race against each other to gather the souls of Rend (found scattered across the world) and deliver them to the Creator. Your faction's gathering progress will be tracked on a giant World Tree, and the souls you collect will be stored within your faction's Divinity Stone. Once your faction obtains the required number of souls, you ascend and win the game.

After a winning faction is declared or everyone on the server dies, participating players receive meta-progression points that can be used for future customizations, convenience items, and progression options for new characters. Private servers will also be available, allowing you to adjust the game's rule set to your liking. However, Rend is more than just a simple race to the top - you'll need to protect your faction's Divinity Stone from being destroyed as well. 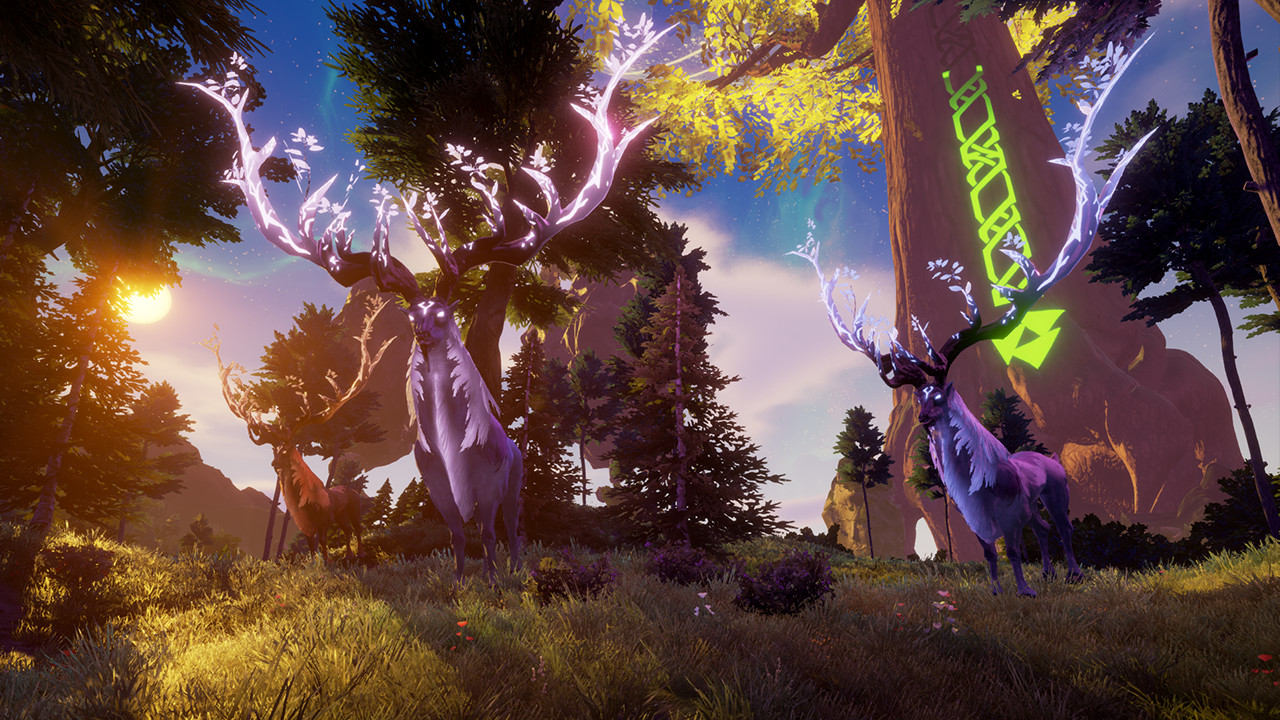 During the game, a magical shield protects your base and Divinity Stone, allowing you to focus on gathering souls, researching, and crafting - but that all changes with The Reckoning. Every week, the shields will drop at a pre-determined time advertised during sever selection. When the shields fall, you'll be vulnerable to both waves of PvE creatures, called the Lost, and your rival factions. With each subsequent Reckoning, the Lost grow stronger and more dangerous. This unique game element removes the fear that your base will be attacked while you're offline, and it allows you to coordinate with your teammates more effectively. 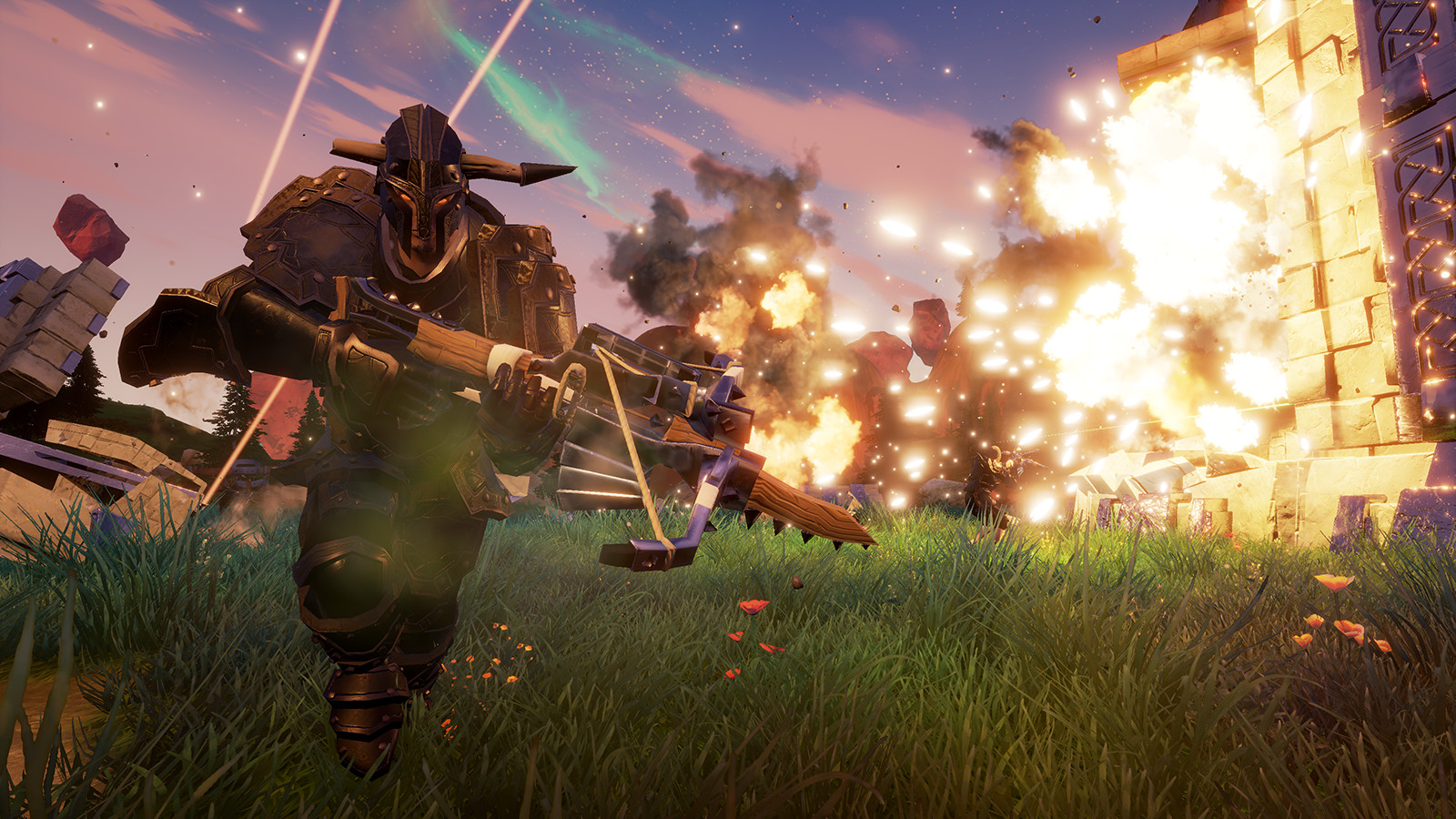 Rend is set to enter Early Access on Steam sometime in Spring 2017. It's worth noting that Rend, right now, is a fully developed game experience. However, the developers plan to add new creatures, weapons, siege weapons, cosmetics, and more. For more information, visit the developer's official website.

Everything We Know About Argus, the World of Warcraft Planet We're Visiting in Patch 7.3