Virtual reality gives gamers the chance to transport themselves to another world and experience something new and unexpected — and make no mistake, Balloon Chair Death Match is completely new and unexpected. Doing battle high above the ground, you'll need to keep your finger on the trigger and your fear of heights in check if you're going to come out on top. Gamepedia, and the game's developer, Climax Studios, are pleased to announce the Official Balloon Chair Death Match Wiki.

Balloon Chair Death Match has a very simple premise. Players are sat in virtual chairs, which float high into the sky thanks to the balloons that are tied to them. Once airborne, competitors are tasked with bursting other players' balloons until they're the last combatant left floating through the air.

As you might imagine, Balloon Chair Death Match lends itself to multiplayer mayhem, with online play offering a real test of players' mettle. However, Climax Studios has recently released a new single-player campaign that puts a different spin on combat among the clouds. 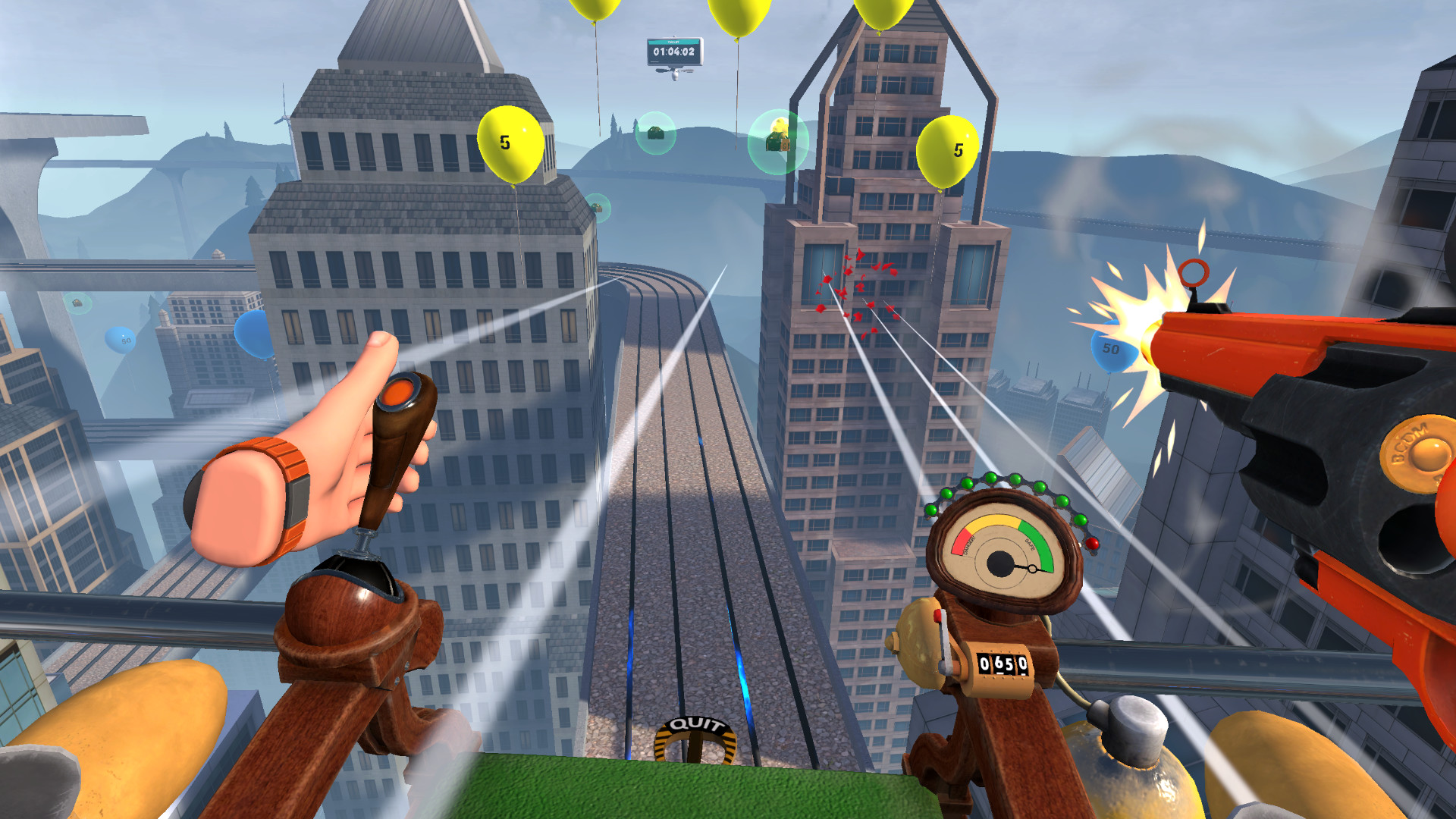 The campaign is spread across five core missions and two challenge missions, which take place high above Floatonia City. Each mission is based around target scores that reward bronze, silver, and gold medals. Bronze medals unlock the next core mission, while certain silver medals unlock challenge missions. Gold medals are just for bragging rights — and they require some serious skill.

Completing all five core missions will grant players access to brand new maps, which are set to be added to the game in future updates. Making your way through the campaign is a great way to get to grips with Balloon Chair Death Match, and grabbing every gold medal will prove that you've mastered the game completely.

Here's some footage of Balloon Chair Death Match in action: