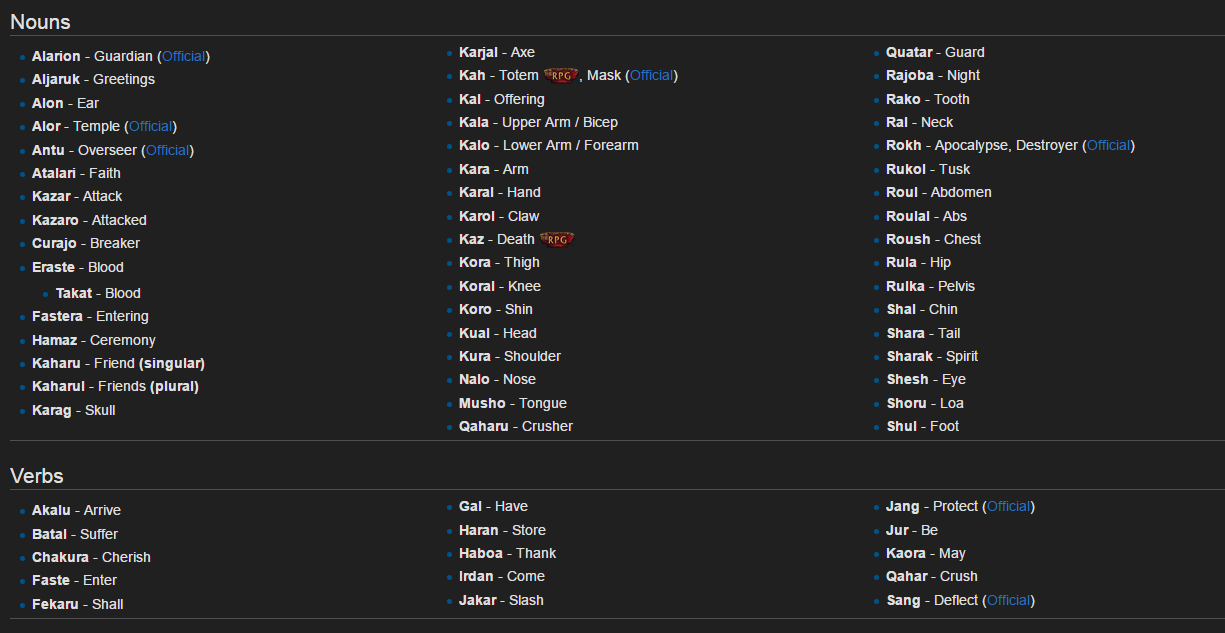 Languages in World of Warcraft may sometimes feel like an afterthought; the arbitrary MMORPG mechanic introduced by Blizzard to keep Alliance and Horde from direct communication. Sure, anyone that has stepped foot in Azeroth can give a hearty "Lok'tar Ogar!" - but there's also a wealth of language and history outside of orc and human culture.

The Zandalari trolls have long been a fascinating fan favorite in the Warcraft universe, and one dedicated Wowpedia user is set on expanding their language, as well as giving the rest of us a chance to explore their rich history. WarGodZajru constructed an unofficial base for Zandali language, including basics like days of the week, cardinal numbers, and some common nouns, verbs, and more that cover the basis of troll culture.

Zajru's focus on the variations in Zandali expose a great deal about troll culture, as well as a look into the vast lore and history of the trolls as a race. Zandali is, in many ways, Azeroth's version of Spanish. The language is found all over the planet, but there are variations and changes on the language that change depending on region. This mirrors how different Spanish is as a language, changing whether you're in Spain, Mexico, Argentina, or Peru.

Likewise, Zandali language changes depending on tribes and regions, with some dialects being so distinct that other trolls can pick out the region based on one word. Trolls from Stranglethorn Vale possess one such distinct accent. The Darkspear tribe of Durotar have migrated so far from their Zandali roots that it's now considered their second language, with Orcish taking hold as their primary language. 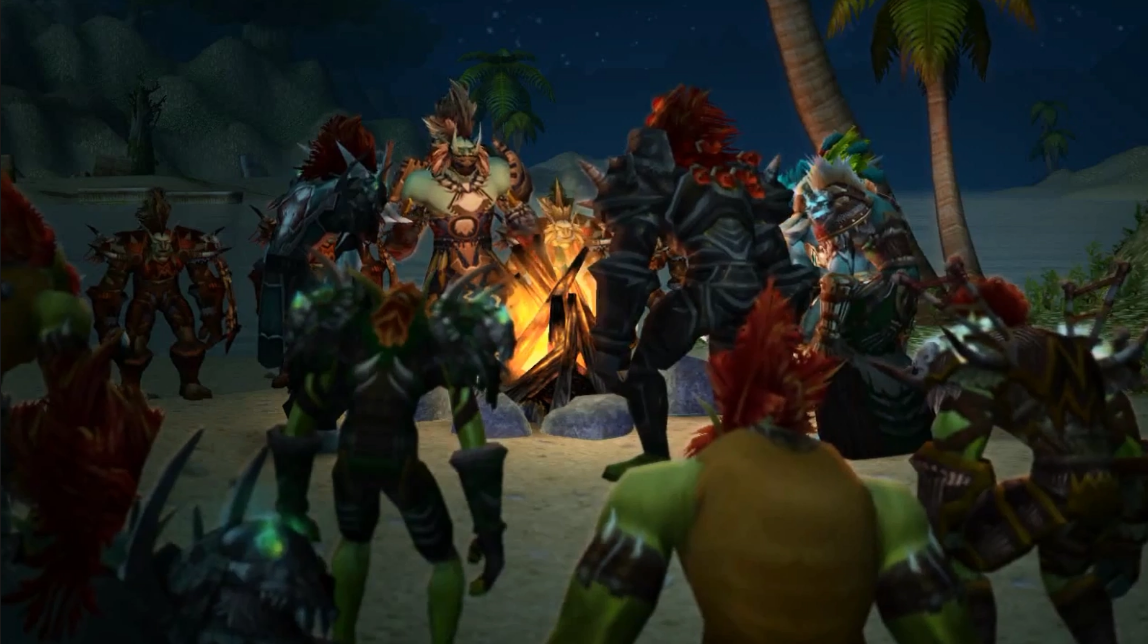 This migration away from Zandali as their main language represents the Darkspears' liberation from the Gurubashi Empire and their assimilation into the Horde. Trolls and the various members of the Horde have integrated various words and slang into main language and culture, though the trolls as a whole still speak the language of their past.

Despite differences in regions and tribes, Zandali proves to be a flexible language that also reflects what is important to each individual tribe. This is seen in the various names for weekdays, all of which differ between tribes. The Amani days of the week are named after their revered spirit animals, while the Drakkari features their own worshiped beasts. The days also say different things about what is important to each tribe, though universal days do exist, showing the connections shared between each tribe.

The Troll language proves to be a history-laden and diverse piece of World of Warcraft history, as well as something that celebrates their past, beloved idols, and fierce independence. Special thanks again to WarGodZajru for the hard work and dedication to one of the most loved races in all of Azeroth.