What if humans never reached the top of the food chain? In Pine, survival of the fittest is in full effect, and there are plenty of other species who consider humans to be prey. You'll need to use your wits and your instincts to explore the island of Albamare without falling foul of predators — and staying alive is just the beginning. Gamepedia and the game's developer, Twirlbound, are pleased to announce the Official Pine Wiki.

Pine is set on Albamare island, a place where the few remaining human tribes fight for the survival of their species. Things look bleak for the future of humankind, but the ecology of the region means that none of its resident fauna is safe from harm. 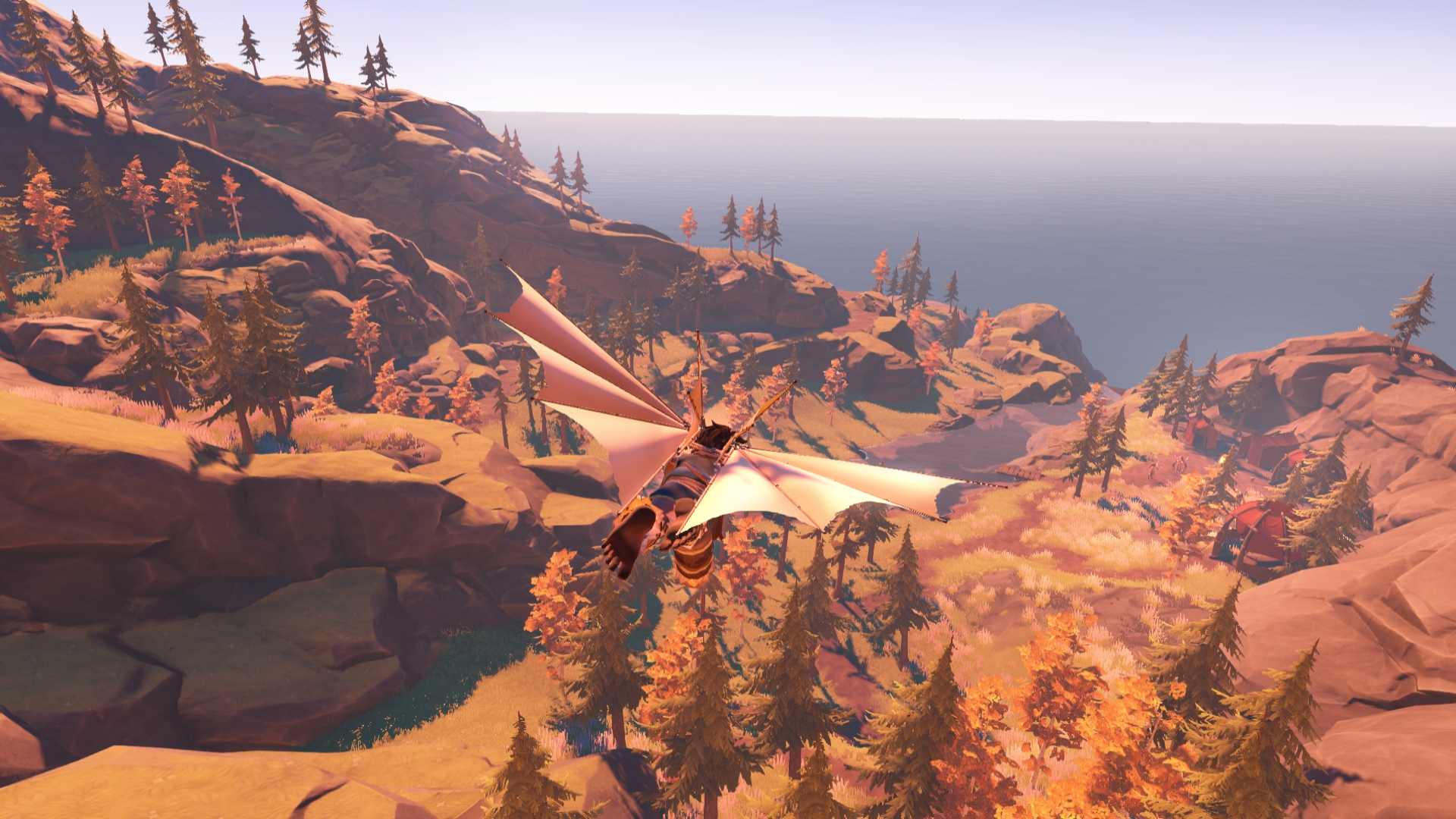 As you venture out into the world, you'll encounter fearsome beasts that consider you to be their next meal — but the ecosystem that's been designed by the team at Twirlbound is more sophisticated than you might expect. Inspired by mechanics like the Nemesis system from Shadow of Mordor, various species will be vying for superiority around the island, even if you're not there to see it. An extinction event might even take place, with your only insight being a lack of that particular creature. 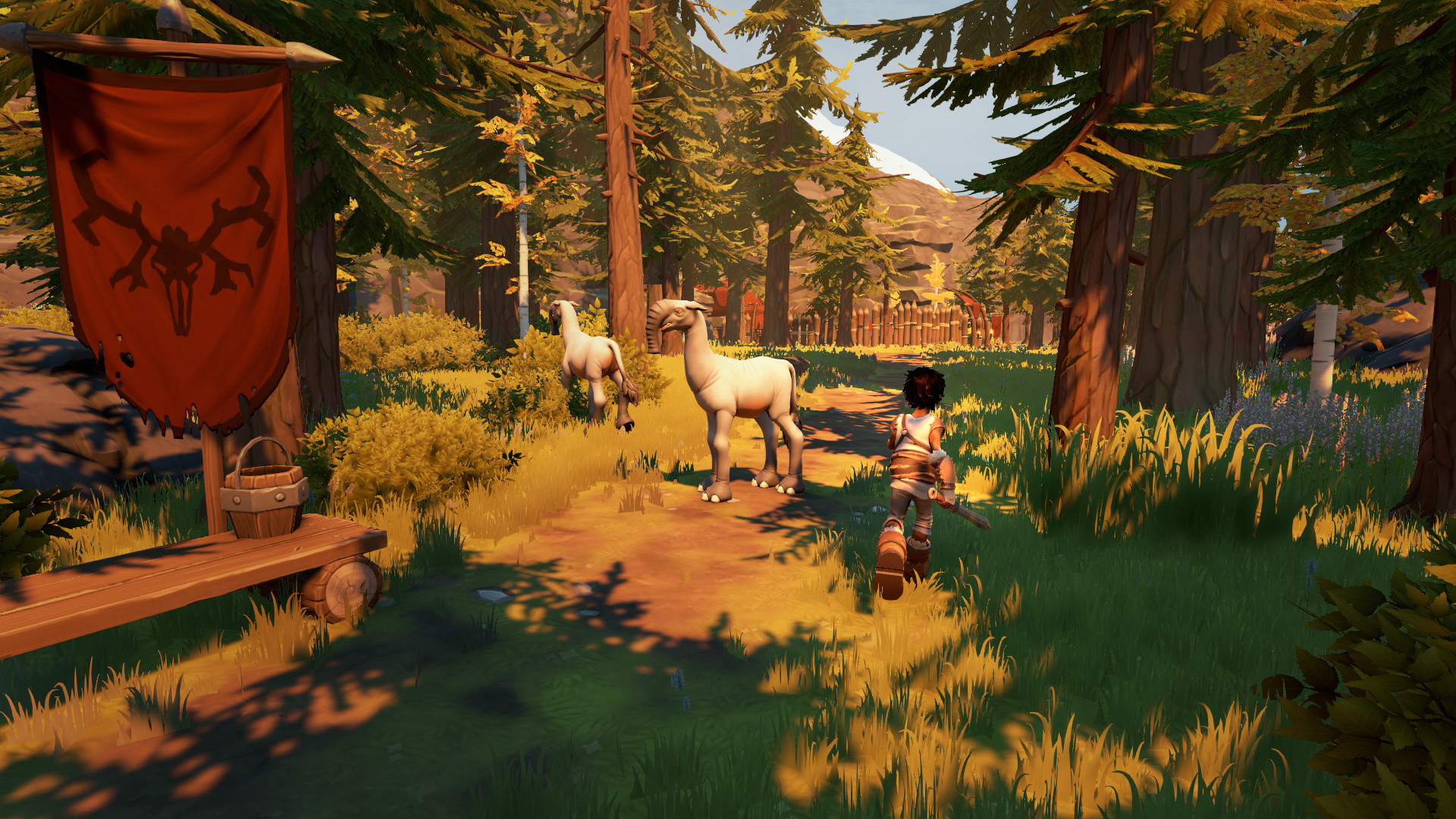 Creating a setting that would evolve naturally and respond to the player's actions was a big priority for the development team behind Pine, but it's only one component of a bigger whole. Survival is an ever-present part of gameplay, but the main questline is about working with new tools to gain the upper hand on other species and finding out more about the history of Albamare island.

Twirlbound is currently in the midst of a crowdfunding campaign for Pine, and the company has successfully reached it's goal of €100,000 - but there's still time to join in if you haven't already. With just 35 hours left, you still have the opportunity to be included in the game credits, receive a digital copy of the game, score Beta access, grab cool merch, and more.

Here's some footage of Pine in action:

Pine is in development for PC, and is expected to launch in November 2018. For more information on this exhilarating ecological adventure, check out the game's official website, its Kickstarter page, and the wealth of knowledge on offer via the Official Pine Wiki.