For more than twenty years, Warhammer fans have been doing battle at sea in the Man O' War board game. Today, its blend of seafaring strategy hits the PC, as Man O' War: Corsair is officially setting sail after several months in Early Access. Whether you're a seasoned mariner or you're yet to find your sea-legs, you're sure to be engrossed by the game's epic naval combat.

Corsair gives players access to the sprawling coast of a huge continent from the Warhammer mythos. From Erengrad to Sartosa, every new port offers up fresh adventures packed with various ways of earning coin and expanding your reputation.

When you're starting out, it might be a good idea to stick to smaller vessels as you learn how to navigate and do battle. However, you'll soon be able to command an entire fleet of ships, sending enemies unfortunate enough to cross your path running scared. 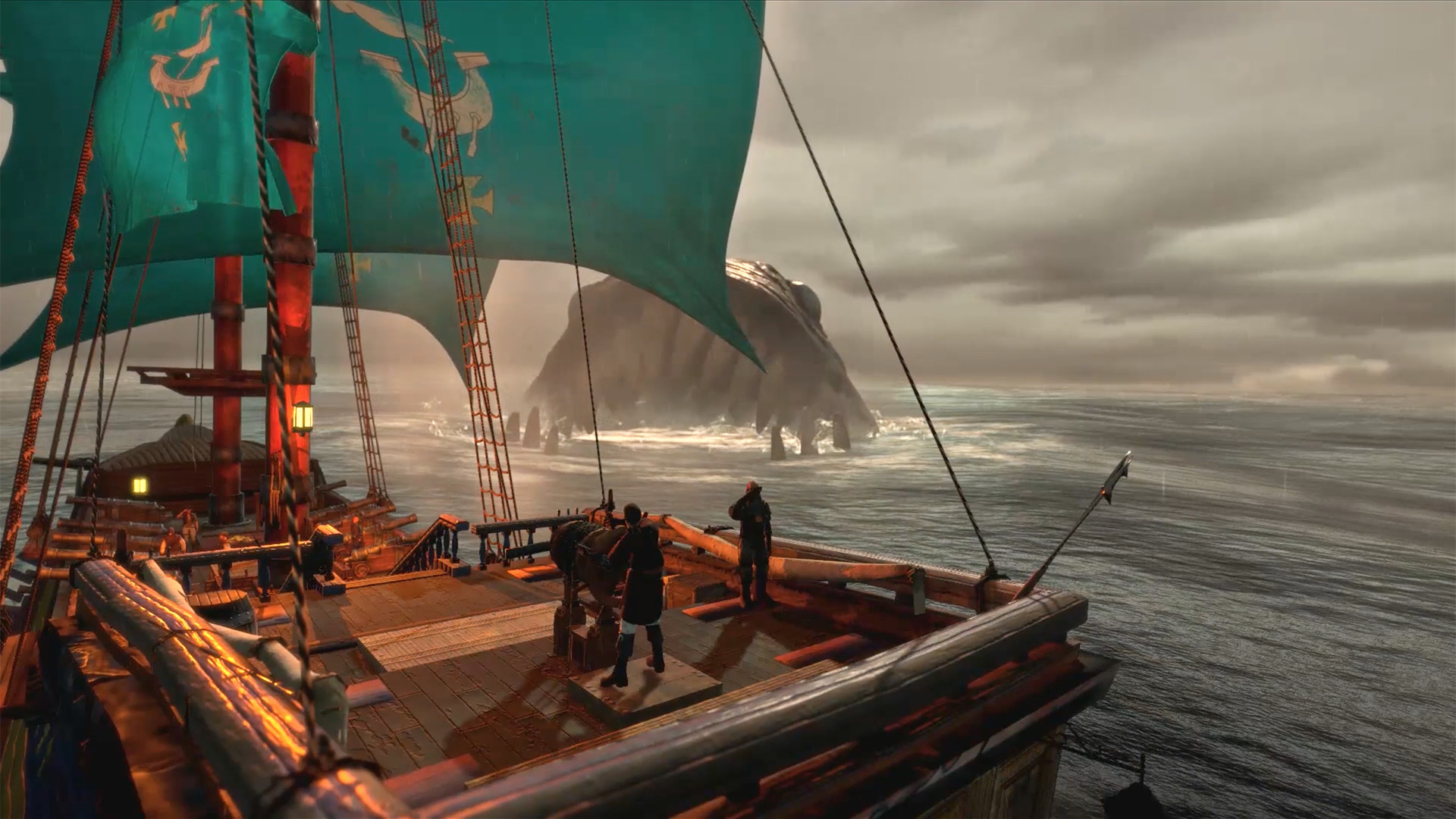 Of course, many encounters end in combat, which can play out in a variety of ways. Sometimes the fighting is done at range, with barrages of cannon blasts intended to relegate the opposing force to the briny depths. In other cases, boarding action sees the player travel to an enemy vessel on foot, with weapon in hand for an up-close-and-personal melee.

That being said, these strategies only work when you're fighting against another craft. There are persistent rumors that the deep hides terrifying creatures capable of unparalleled destruction. Few captains will be eager to meet these beasts in combat — but anyone that's able to kill off such a monster will be feared and respected in equal measure.

Here's some footage of Man O' War: Corsair in action:

Man O' War: Corsair launches today for the PC, and is available via Steam and GoG. For more information on this gripping strategy game set in the Warhammer universe, check out its official website — and for all the know-how you need to command the seas, check out the Official Man O' War: Corsair Wiki.