In many fantasy RPGs, brawn beats all — it’s the hero that wields the largest sword or swings the heaviest axe that does the most damage. In Mages of Mystralia, it’s all about brains. Can you capitalize on your innate magical powers to slay mighty beasts and solve fiendish puzzles? You’ll need to if you’re going to go the distance. Gamepedia and the game’s developer, Borealys Games, are pleased to announce the Official Mages of Mystralia Wiki.

In Mages of Mystralia, players take on the role of Zia, a young girl who discovers that she was born with magical powers. That would be great, if it weren’t for the fact that magic has long since been banned in her kingdom.

Zia’s abilities take her on an amazing adventure, as she seeks to control her powers and understand her true potential. Along the way, she meets various other exiled mages, and she discovers ancient runes that can be combined to make all kinds of new spells. 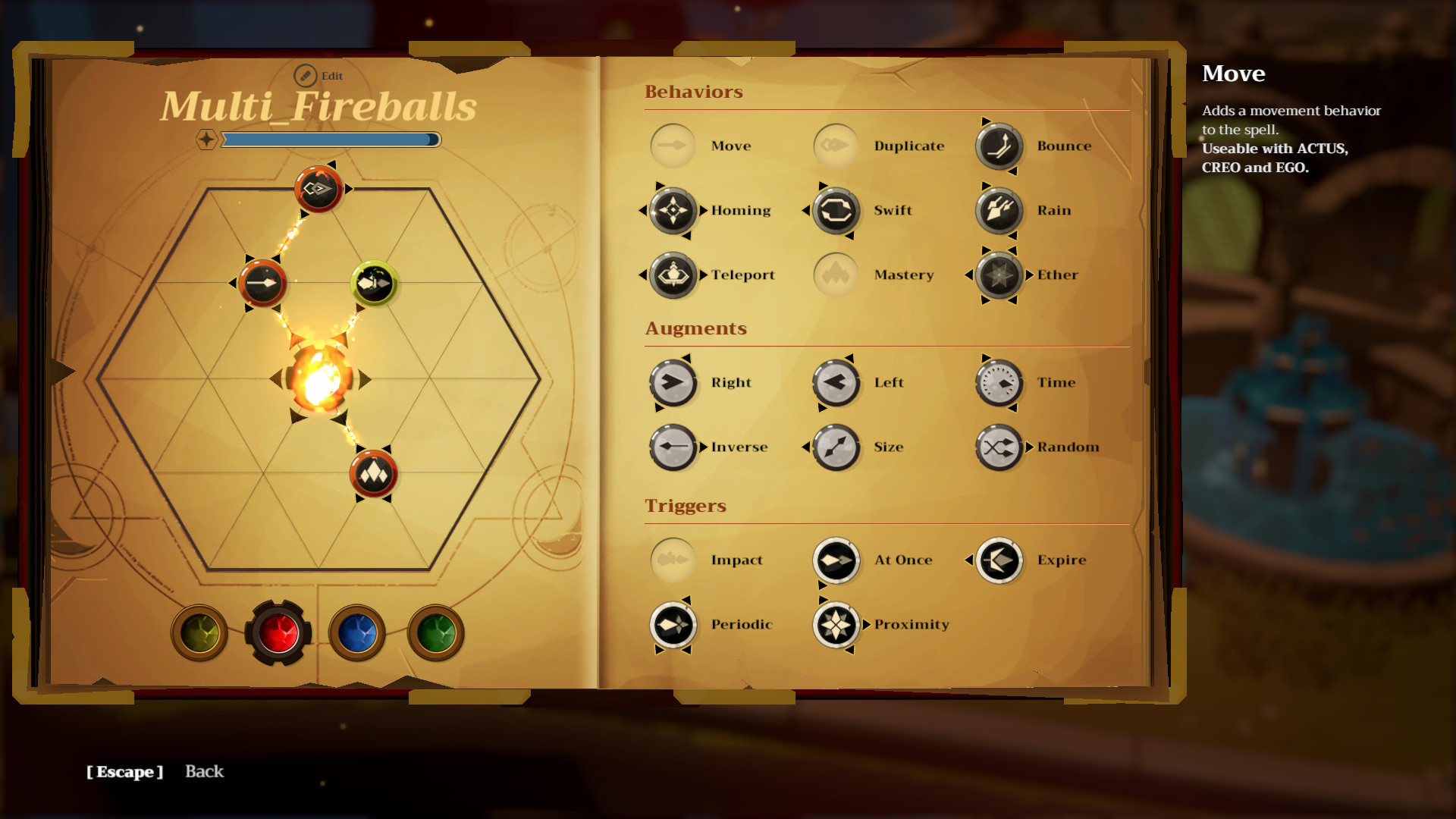 The magic system in Mages of Mystralia is truly vast. Players will be able to harness millions of different spell combinations to take on whatever task is at hand. It’s a complex, rewarding system that encourages a little critical thinking whenever a new challenge is laid down.

The team at Borealys Games has enlisted some outside help to ensure that the plot of Mages of Mystralia lives up to its gameplay. Ed Greenwood, a bestselling author and the creator of the popular Forgotten Worlds setting for Dungeons & Dragons, has been brought on board to pen the story.

Here’s some footage of Mages of Mystralia in action:

Mages of Mystralia launches on PC today via Steam, with the PlayStation 4 version of the game set to follow on June 6. For more information on this unique fantasy adventure, check out its official website — and for a headstart on how to access the most powerful techniques from the game’s millions of spell combinations, don’t forget to check out the Official Mages of Mystralia Wiki.