PLAYERUNKNOWN’S BATTLEGROUNDS has been burning up the Steam charts for months now, and there are no signs of the game's popularity slowing down, especially with a recently-announced Xbox One version on the way. It’s the perfect combination of intense action and strategic decisions, where every decision you make can have the deadliest of consequences for you and your 99 opponents. But the chances are you already know that—after all, everyone is playing this game. The real question is, what kind of advantage can you gain on the battlefield?

That’s where PUBG.ME comes in. This is an incredible resource which collates all kinds of behind-the-scenes data to put all those message board debates about the “best gun” to rest. You want to know the exact damage value of a P92 versus a P1911? You’re covered. Best melee weapon? It’s the pan. Detailed report on recoil values across every assault rifle? It’s all there. 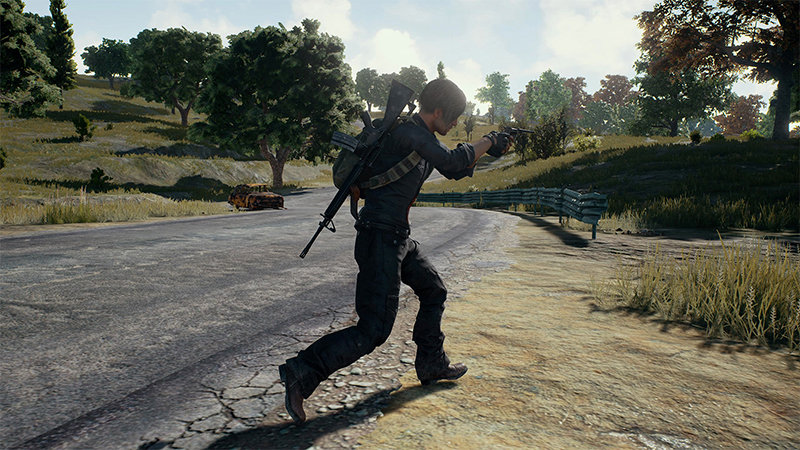 Some of the more notable details include the fact that the in-game grip stats aren’t labeled quite how you want them — horizontal recoil is the one you want mitigated, making the Angled Grip better than the Vertical Grip. If shotguns seem overpowered, it’s because of the damage calculation on individual bullets, with each of the 9 pellets doing 25 damage for a total of 225 on a full hit. Speaking of shotguns, chokes not only reduce bullet spread, they increase bullet speed, making them even more valuable. And it seems the Kar98k bullet loops (for whatever reason) reduce bullet spread as well.

Contrary to some popular talk, it seems that the AKM is disadvantaged in the assault rifle world, since its increased damage is mitigated by its low bullet speed and high spread. The M16 seems to be the best base rifle, with high speed and time between shots giving it the edge over the slightly more accurate SCAR. If you really need some extra accuracy, crouched and prone positions reduce spread and recoil, and holding right-click reduces spread to 14%, while proper aim down sights brings that number to 2%. 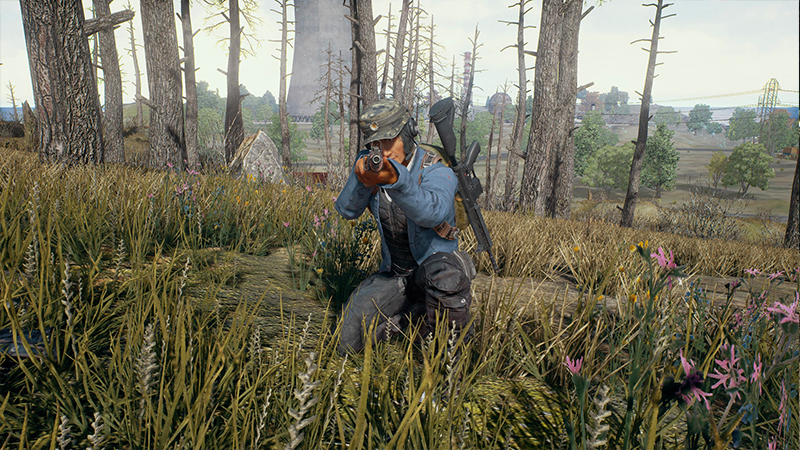 Then there are the leaderboards, where you can check out win rates, K/D ratios, time played, and much more for every single player in the game. Want to know if the guy who sniped you was good or lucky? Just type their name into the search bar and you’ll know exactly how skilled they are.

You can find all the stats and more at PUBG.ME, and you can get even more info at the PLAYERUNKNOWN’S BATTLEGROUNDS Wiki, including guides for the best loadouts, and how to improve your framerate. PLAYERUNKNOWN'S BATTLEGROUNDS is available now in Steam Early Access, and the Xbox One version is scheduled to launch later this year. See you on the battleground — hopefully before you see me.

A Way Out, Anthem, and The Darwin Project Wikis Hit Gamepedia

5 Tips for Escaping Jason in Friday the 13th: The Game