In the last year, Path of Exile has grown tremendously, with a phenomenal launch in China, an impressive move to Xbox One, and an astounding six new acts that took Wraeclast by storm. Now, our attention is shifting back to the atlas as Grinding Gear Games introduces their next expansion. Exiles, I’m excited to tell you more about War for the Atlas, the upcoming expansion releasing December 8th on both PC and Xbox One.

The atlas you know is changing.

This expansion is bringing players 32 new and exciting maps to explore. As seen in the image below, the layout of the atlas has been altered significantly, with a new ring marking the more difficult maps in the center. With these 32 new maps, you can expect a variety of new terrains and boss fights. Grinding Gear is dedicated to creating more multi-stage, multi-arena encounters, so you'll encounter more advanced boss fights in the War for the Atlas. 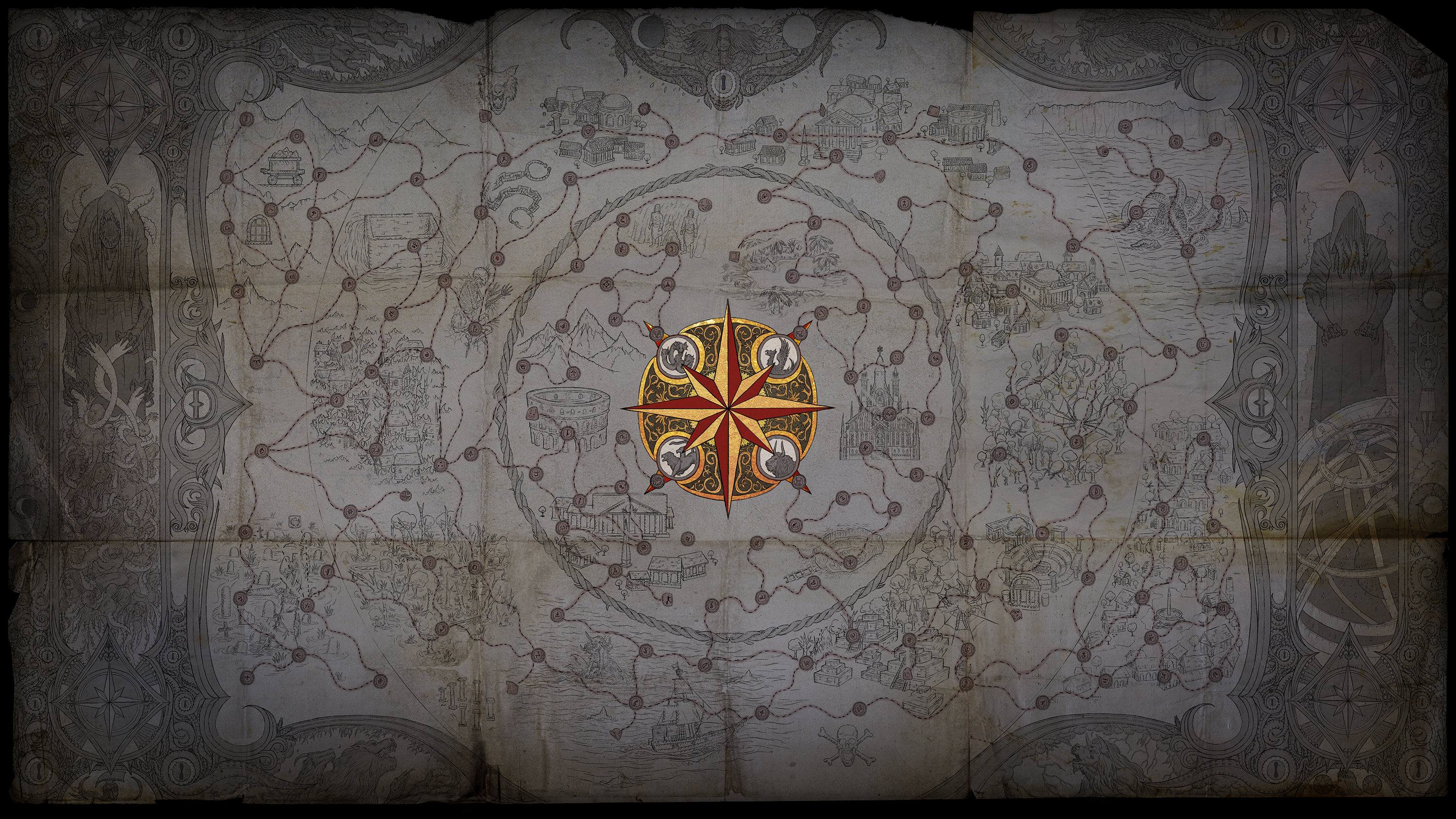 These aren’t the only changes coming to the atlas. With this new expansion, the Shaper is no longer the only antagonist you’ll have to worry about.

The Elder is a new antagonist, and he’s determined to take control of the atlas. Maps under his influence are denoted by tentacle markings on the atlas, and you’ll notice the Elder’s corruption upon entering an Elder-controlled map. His influence will appear in certain areas of the map, sucking away color from the area and draining your energy. You’ll need to defeat the enemies in these corrupted areas to return the map section to normal. When you complete a map controlled by the Elder, you free it from his control.

If the Elder controls a large enough area, he can manifest himself in the map system. Purple circles around Elder-controlled maps mean that the map’s boss has been replaced by one of the Elder’s guardians. You’ll fight the guardians in themed arenas, and there are four types of Elder guardians you’ll need to fight before facing the Elder himself.

The Elder is aggressive. He’ll fight endlessly to take control of the atlas, and it’s up to you to rein him in. However, you’re not the only party interested in limiting the Elder’s control. After all, the Shaper was here first. 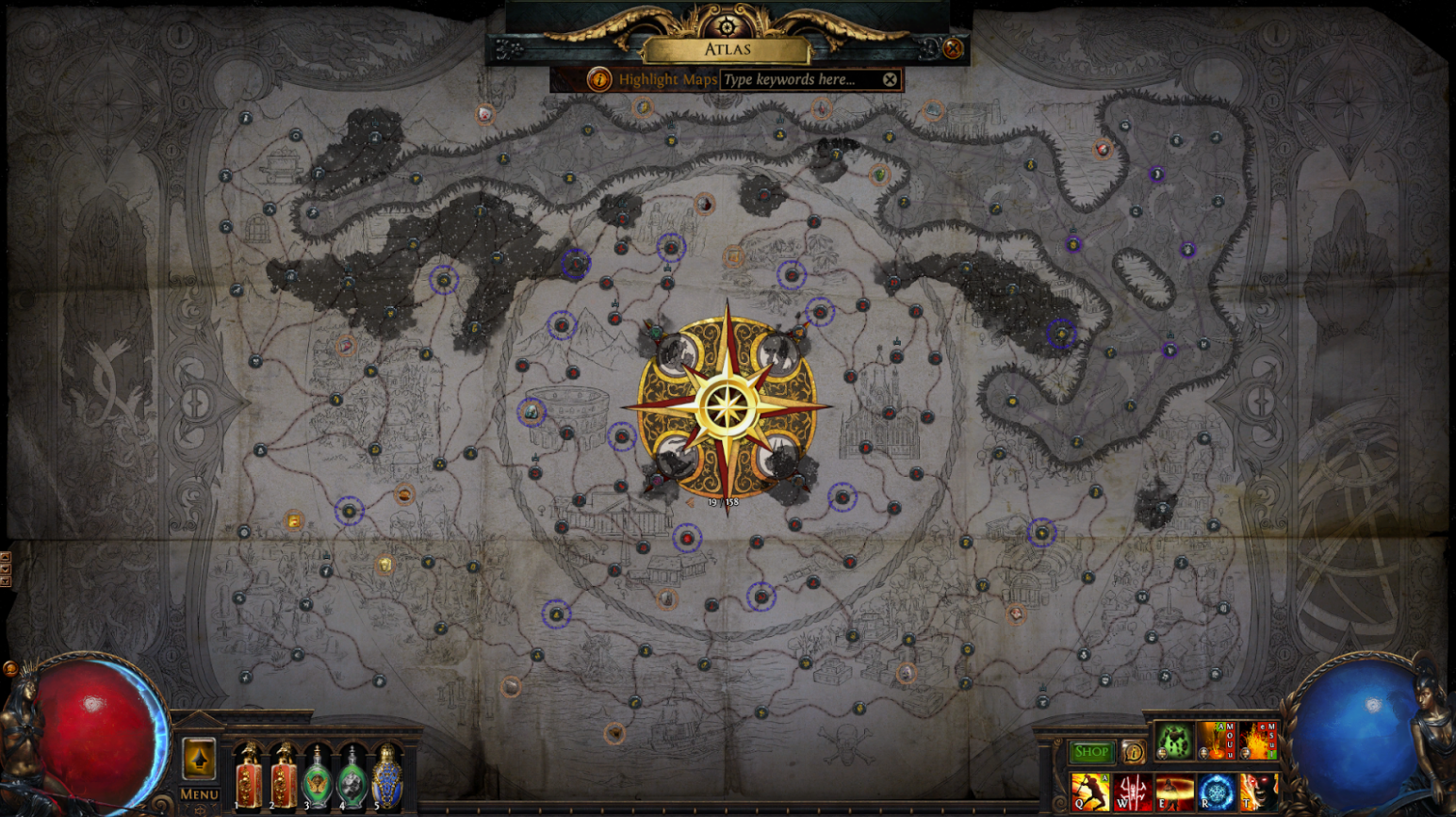 Similar to how the Elder-controlled areas on the atlas are marked by tentacles, the Shaper’s influence will be marked by stars. The Shaper’s corruption on the maps he controls can be seen by rips in the map, revealing a background of stars. These Shaper-controlled maps will also have anomalies (or spheres) that follow you around and cause ground damage.

The Shaper will work defensively to try and limit the Elder’s control. As they clash against each other, with their territories pushing against each other across the atlas, you’ll soon realize their conflict can be used to your advantage. For instance, by allowing the Elder to become more powerful, you can set yourself up for more difficult and rewarding Elder-controlled maps. And speaking of rewards…

There are new Elder and Shaper items.

In Elder and Shaper-controlled maps, you’ll be able to find very powerful items denoted by special backgrounds (tentacles or stars, of course). These items have very rare, powerful mods themed to either the Elder or the Shaper. They’re quite difficult to find, but once you obtain one, you can craft it freely. 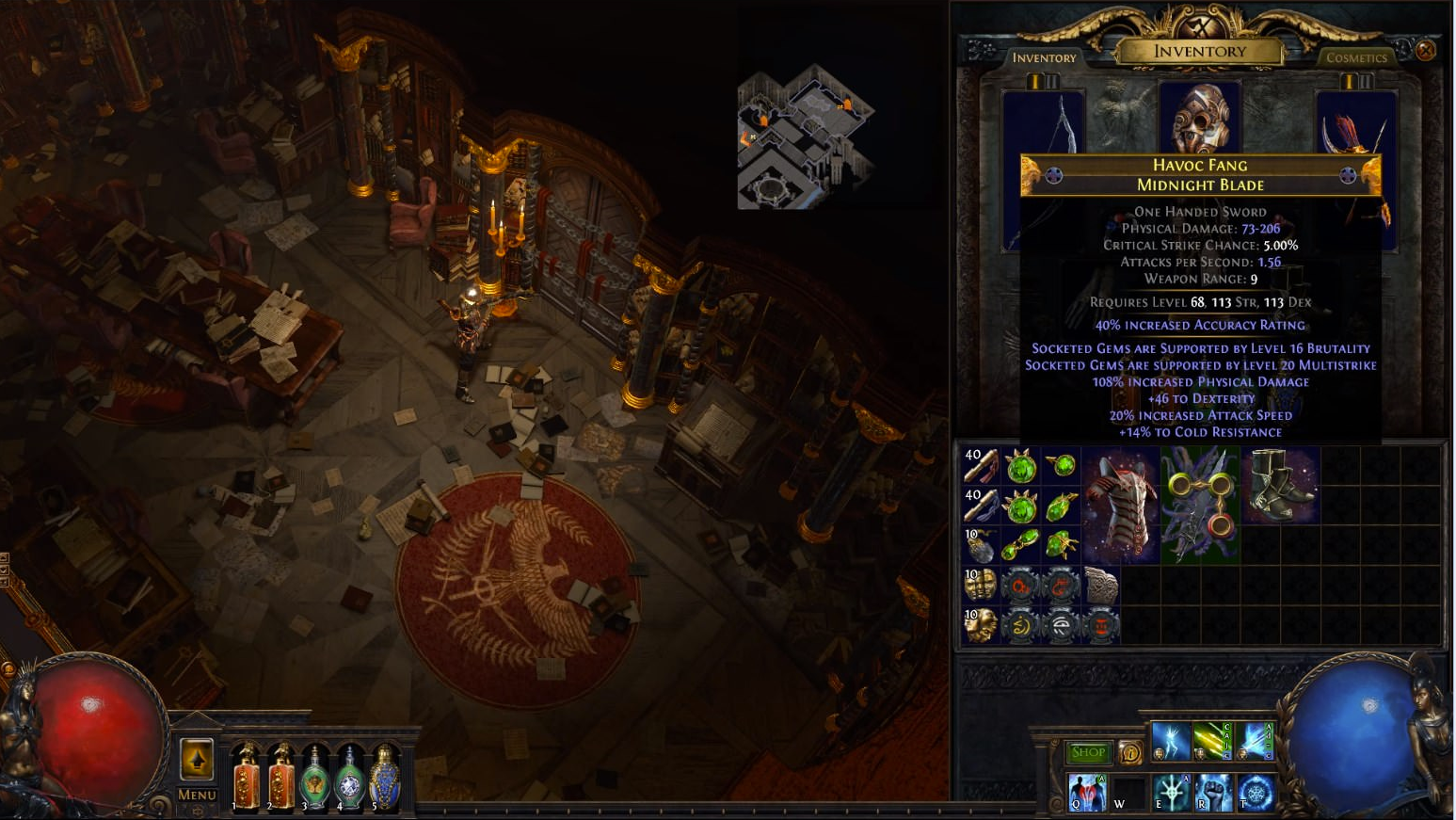 There are 4 new skills, 6 new support gems, and over 50 new unique items coming with War for the Atlas. The new skills are all necromancy themed, utilizing corpses in different ways to help you best your enemies. Unearth is a projectile attack that causes a corpse to be created on hit. While Unearth helps to create corpses, the remaining new skills utilize corpses in unique ways. Cremation causes a corpse to erupt into a volcanic geyser. Body Swap causes damage and allows you to swap locations with a corpse. You can choose which corpse to teleport to or just teleport aimlessly. With Volatile Dead, an orange core will emerge from a corpse and chase down enemies. You’ll recognize the orb from 3.0.0, when it was used against you-- but now, it’s yours to wield.

As for the new support gems, Chris noted that the team’s focus was on changing how support gems affect skills instead of just going for a straight damage buff. For example, with the new support gem, Cascade, a spell that would normally target a single spot on the ground is expanded to also cover the area behind and in front of the targeted area.

Even with all of this new information, we still have one thing to discuss: the next challenge league.

In the Abyss Challenge League, which will release alongside the expansion, you’ll encounter all new monsters that have climbed out of the underworld. This challenge league is all about risk versus reward, as you’ll need to quickly follow a growing crack in the ground to continue fighting monsters and progressing before the crack closes. The Abyss Challenge League includes a variety of different encounters, special items, and various monsters.

War for the Atlas will release December 8th on both Xbox One and PC. For more information about Path of Exile, be sure to check out the Path of Exile Wiki on Gamepedia.