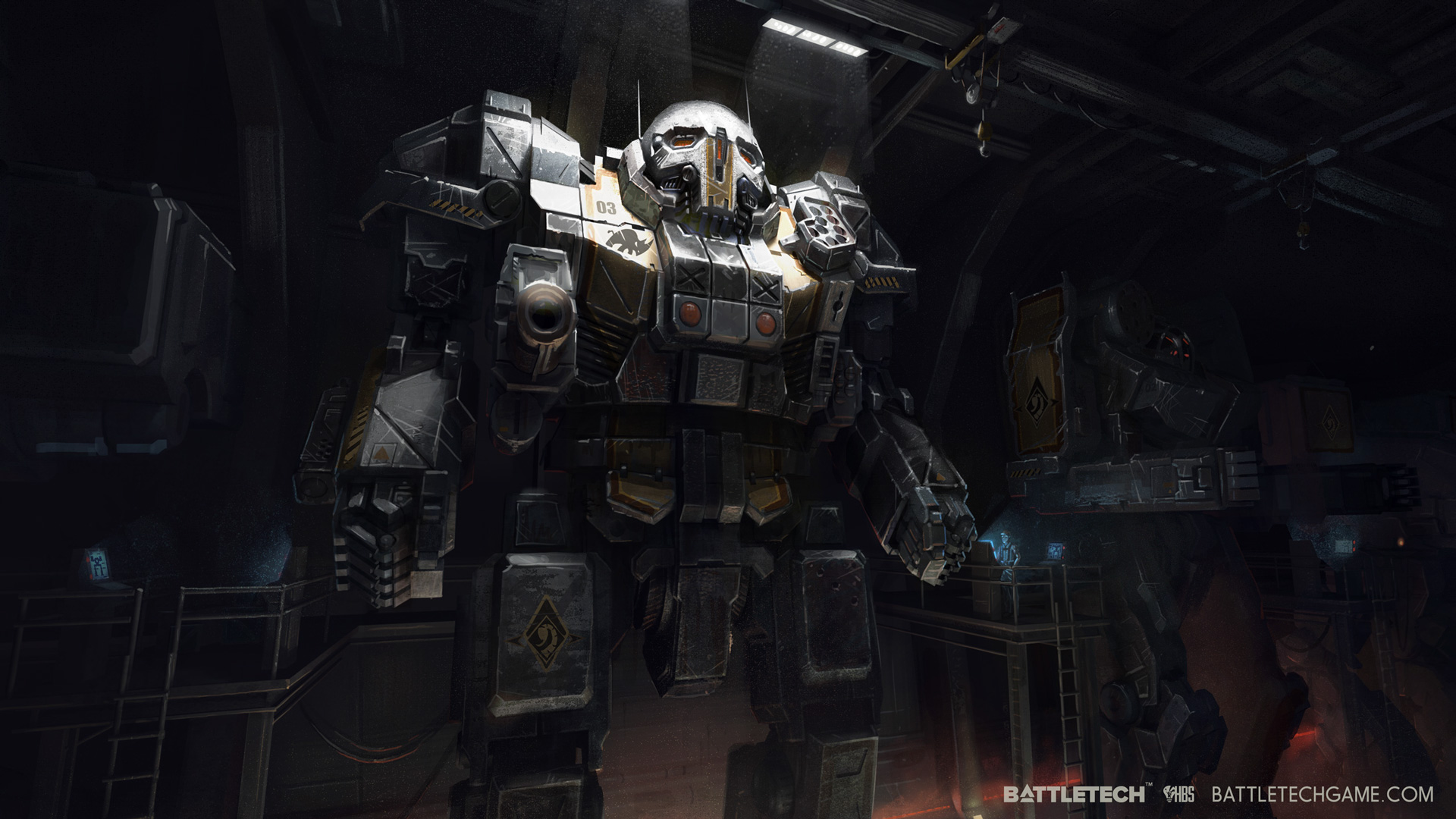 In the year 3025, you’ll be dismayed to know that humans are still on their worst behavior. We’ve spread to the stars and colonized the corners of the galaxy, but have been trapped in a never ending cycle of war between feudal space nobles. That's the setup for BattleTech, the next game from the same people who brought us the fabulous Shadowrun Returns, in which you'll play a mercenary squad of mechs pilots just trying to make it in the dark, far future.

BattleTech is a turn-based mech combat RPG that hopes to translate the tactical breadth of the tabletop game, Classic BattleTech, into video game form. This would be the first time since the MechWarrior series that the BattleTech video game universe was on PC. The single player story is open-ended, allowing your allegiance-deficient squad to do what suits your needs. When not in battle, a wide range of upkeep and customization options are available for uber tinkerers, as well as plenty of opportunities to try your hand at diplomacy, negotiating deals with the many feudal lords vying for power against one another.

BattleTech is available on PC now. If you need back up, come to our BattleTech Wiki for more information.