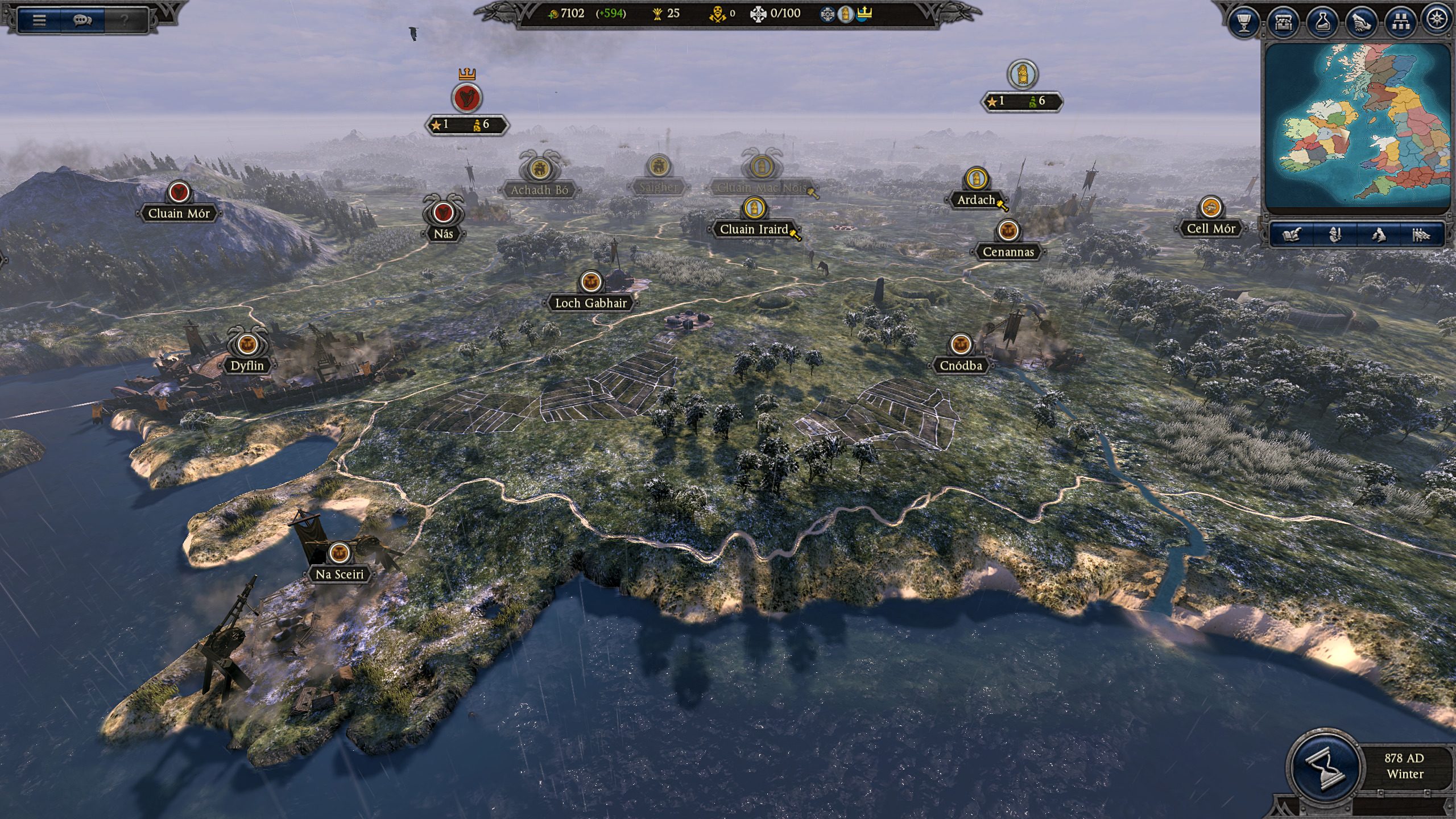 The Total War series has spent almost the last 20 years defining and redefining what it means to be a strategy game. With a blend of real-time and turn-based approaches, and an attention to size and scope like no other franchise can achieve, the Total War series also is committed to delivering campaigns with a sharp focus on real world history. Developers Creative Assembly are looking to redefine the genre and their blockbuster franchise yet again with Total War Saga.

Total War Saga is a sub-series of Total War and shares a lot with the parent series when it comes to game play. Where it differs is the scope. As Total War tends to cover great portions of history and an entire culture's military dominance of that period, Total War Saga drills down into a specific set of moments within a period. A smaller setting allows for a more detailed campaign, as well as more fleshed out settings and factions. It's perfect then that the first shot at this new concept covers the British Isles around 878 AD.

Called Thrones of Britannia, you will take control of one of ten factions, like the Anglo-Saxons or one of the Gaelic clans, and fight for dominance for what will become the United Kingdom. See it for yourself here: