It's the freakin' weekend and we're about to have us some fun here at Gamepedia! But before we do, we've got another roundup of all the latest games to have received Official Wiki status. Come take a look at our wares! 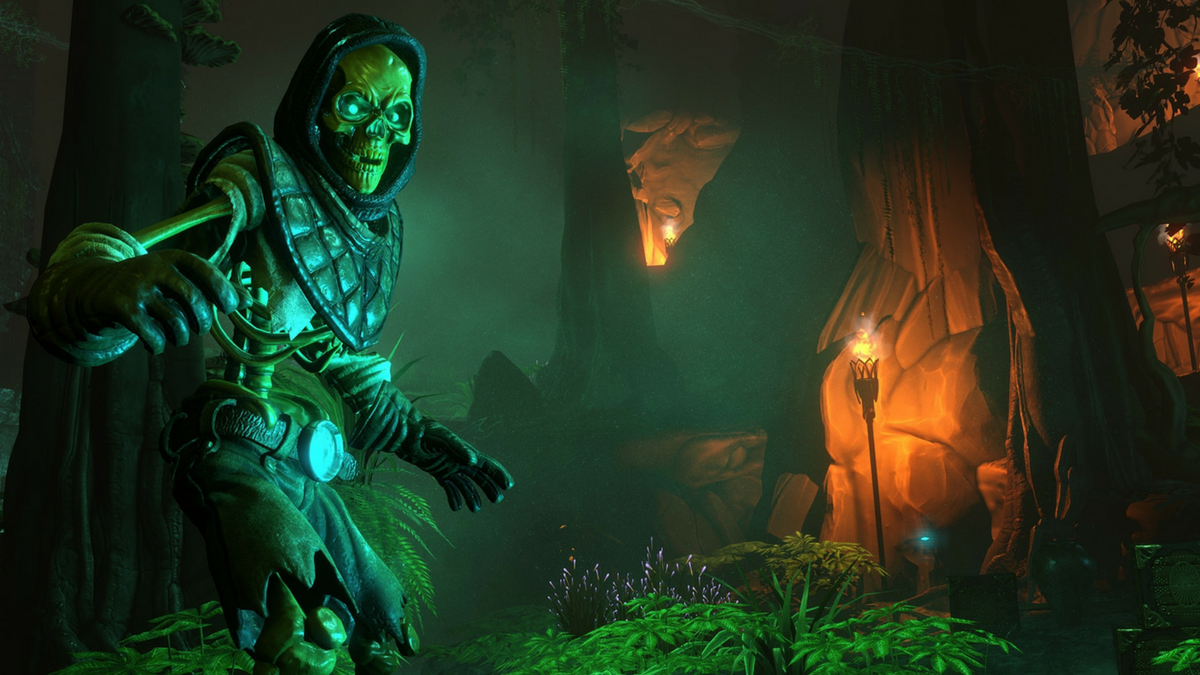 Otherside Entertainment's latest action RPG Underworld Ascendant yanks you all the way down into the Underworld and leaves you there to rot. Luckily, we've got your back with all the help you'll need when it comes to creating your own character with a custom set of skills. Return to the Stygian Abyss from the previous Underworld games and take part of a war that includes three different factions all vying for control, including Dwarves, Dark Elves, and Shamblers. Fell your enemies with powerful abilities as you navigate the world via first-person view and revel in the dark western fantasy elements along the way. It's a pretty large game, so you'll need all the assistance you can get. It'll be playable at E3 2018 and will be releasing in full this September on PC. 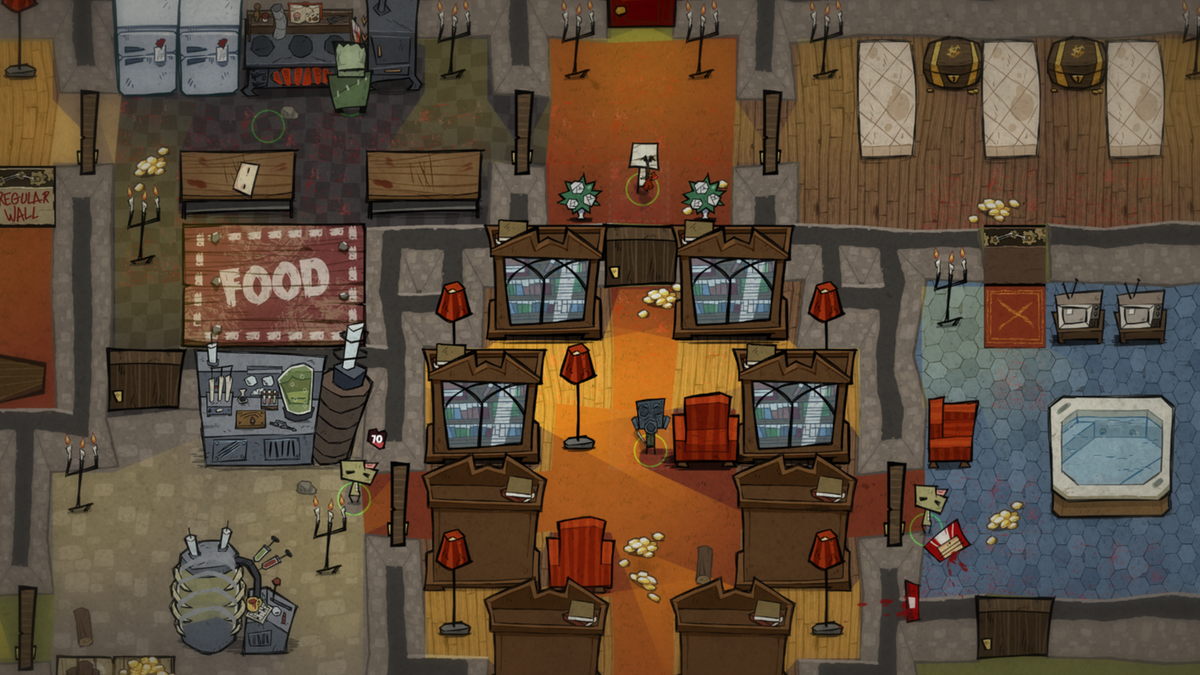 Sick of playing goody two-shoes characters? Hit up MachiaVillain, where you finally get to be the bad guy with your very own horror-centric mansion. Inspired by the likes of Dungeon Keeper and Prison Architect, this unique game lets you build up your own spooky old manor, raise monster subordinates, set traps, and slaughter anyone who dares enter your stronghold. Build up cannibal kitchens, labs for your mad scientists, and even crypts for your vampire minions to sleep. It feels good to be bad for once. You can pick up the game on Steam right now! 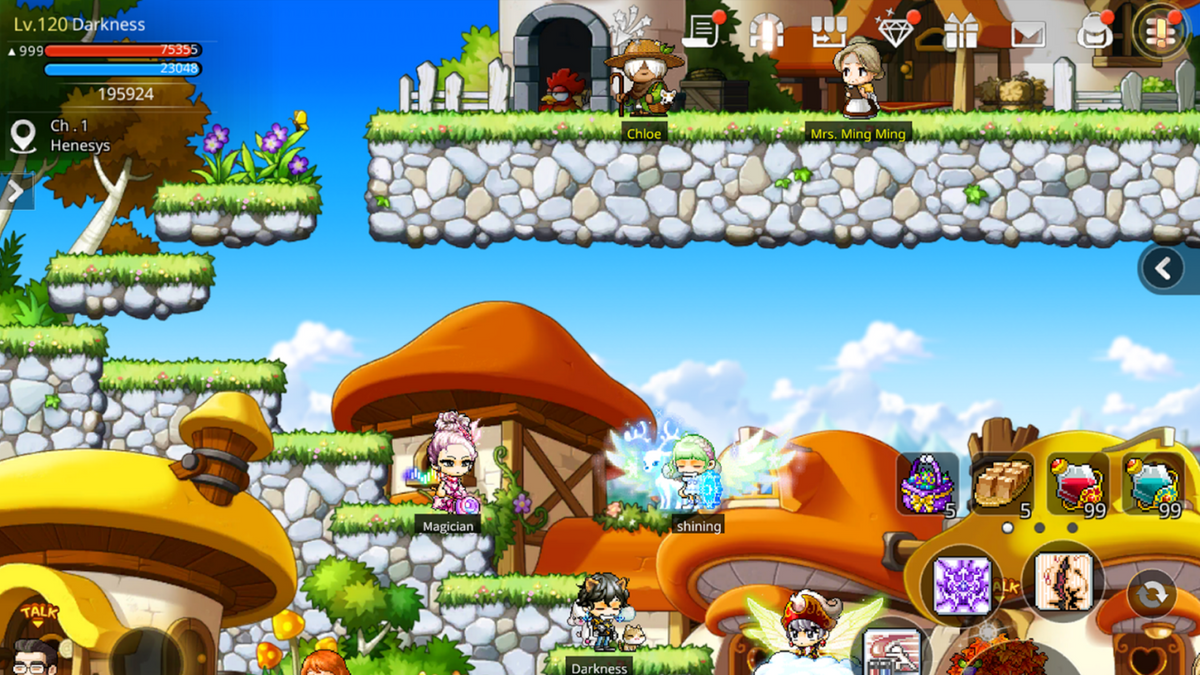 MapleStory M is a remake of the popular PC MMORPG for mobile, so you can take it everywhere you go! It's an all-new mobile adventure with engaging storylines, the same customization from the PC version, and boss raids you can get tangled up in on your daily commute. It'll also include daily dungeons, support for up to 10 players, and lots of loot to collect. It's currently available for Android players in soft launch right now, but it'll be coming to iOS and launching in full soon.