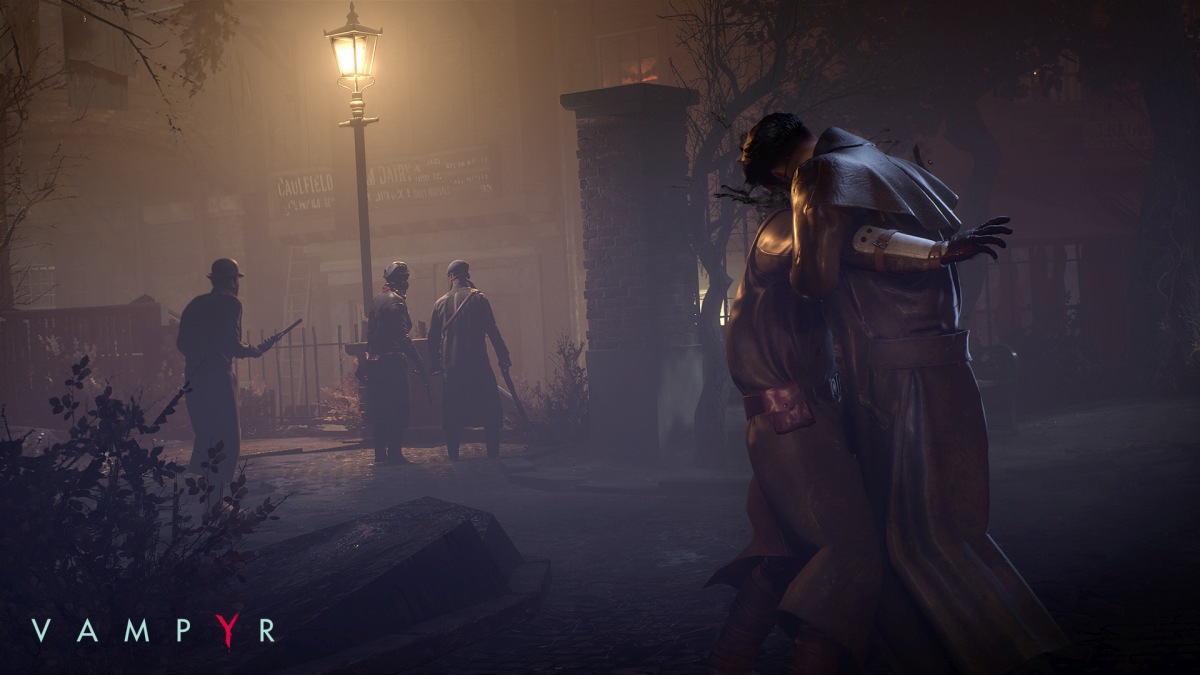 From Dontnod Entertainment, the studio responsible for both Remember Me and Life is Strange, comes Vampyr, an action-RPG that tackles the romantic monstrosity of vampirism.

Players take on the role of Dr. Jonathan Reid, a World War I veteran who’s ambushed by a vampire upon his return home to England. After Reid awakens as a vampire himself, he’s hunted as a monster. Choosing to hide in plain sight, Reid continues working as a doctor, aiding some and feeding on others.

The player is responsible for whom Reid feeds on. In fact, all of Vampyr is built upon this single mechanic: choice. The player chooses how Reid responds to others in conversation and whether he will react violently or passively to confrontation. Players also choose whether Reid nibbles upon the neck of murderers and molesters or gorges himself upon the flesh of innocents and children. Vampyr is a series of choices.

That system of choice ties into a risk vs. reward system that’s present throughout the game. Helping others, without feeding upon the populace, means the city will prosper. However, Reid won’t have the strength to survive many attacks and won’t be able to pull off the more impressive demonic vampire abilities at his disposal during combat. Things get trickier once the player learns that the healthier the mind and body, the greater the blood reward. So making the city safe without feeding is only half the temptation. Every person that Reid helps becomes a larger, more abundant resource for healthy blood and provides significantly more benefits than the blood of a bad person. This means the game is harder to play passively over time. Players will have to fight the impulse to give in to the same monstrous temptations that plague Reid if they want to end the game as a hero.

For a look of Vampyr in action, check out this video:

Vampyr is available now for PS4, Xbox One, and PC. If you’re struggling to combat Reid’s vampiric urges, or want to know how to become the most powerful monster that Europe has ever seen, be sure to check out our Vampyr Wiki. 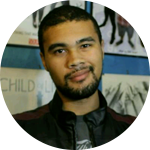