We're about to say goodbye to June, and as such it's time to ring in July as we enter the dead of summer. It's nothing but sun, surf, and relaxation here at Gamepedia, but you know we've still gotta bring you that hot content! That means we've got plenty more games to add to our store of Official Wikis, and these are some truly sizzling picks. Ready to see what's on order for our ever-growing Wiki collection? Grab a Popsicle, cool off, and read on! 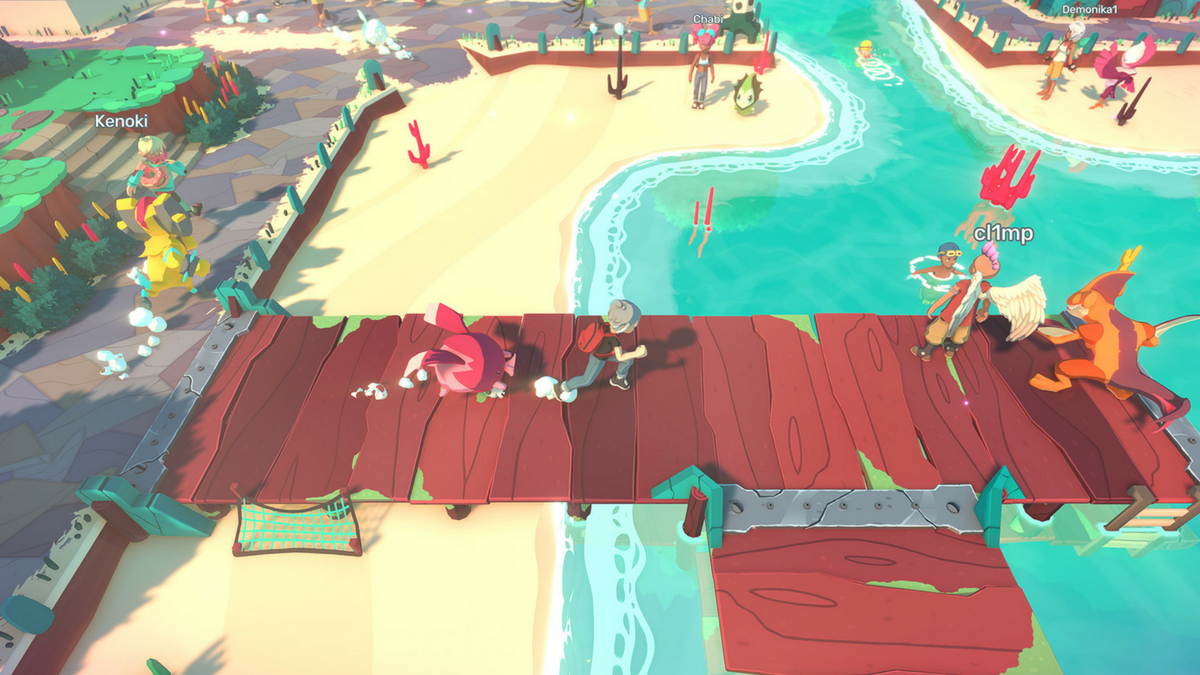 Temtem is an adorable upcoming game that looks an awful lot like the Pokémon online multiplayer game we want and deserve. It's nearing the end of its Kickstarter campaign, and it's already fully funded! Journey to the bright and colorful six islands of the Airborne Archipelago as you become a Temtem tamer on your way to become the best in the land! Capture and tame the adorable monsters and take on other Temtem tamers to see who the best truly is! Currently, the game has no firm release date, but it's targeting a September 19 debut on Xbox One, PlayStation 4, Nintendo Switch, and PC. It's going to be a lot of fun, that's for sure! 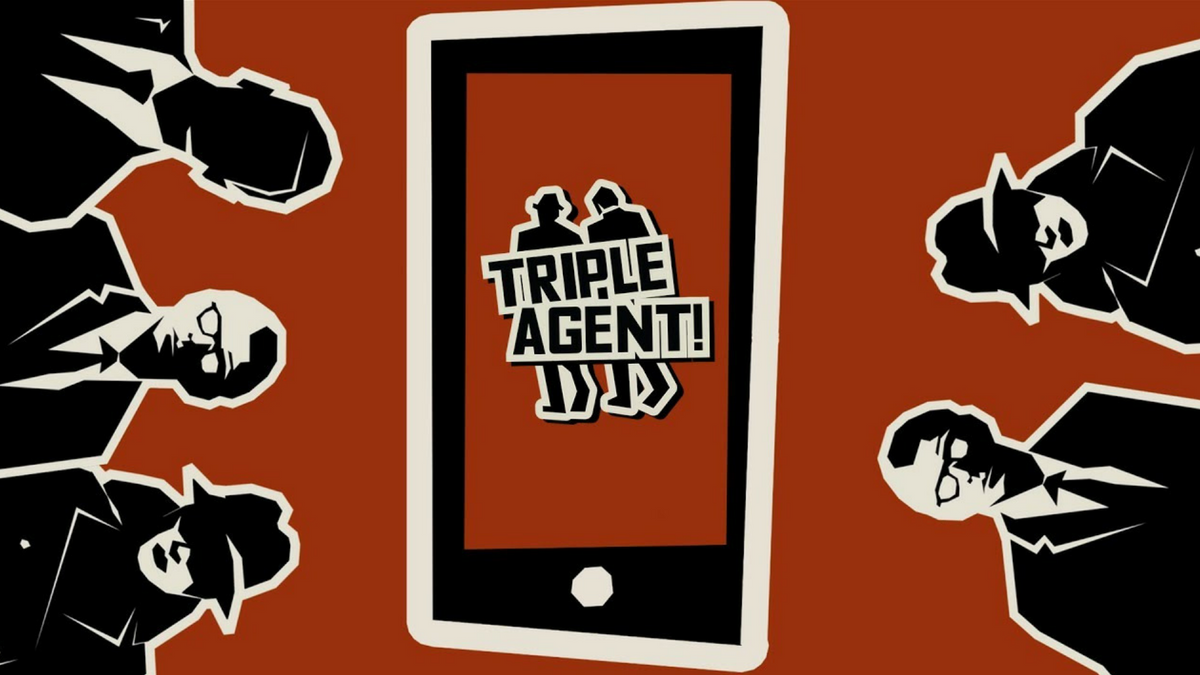 Triple Agent is a visually striking mobile party game with plenty of intriguing play mechanics. It's rife with hidden roles, secrets, and tons of scenarios that require social deduction and bluffs to decipher each situation. Each player finds themselves assigned a role as either a Service agent or VIRUS double agent, so you never know for sure who's actually on your team. You'll have to figure out which one of your "friends" are actually playing against you. Which one should be imprisoned? Each game takes about 10 minutes to complete, but the repercussions of lying to your friends can last a lifetime. It's out now for free on both iOS and Android devices. 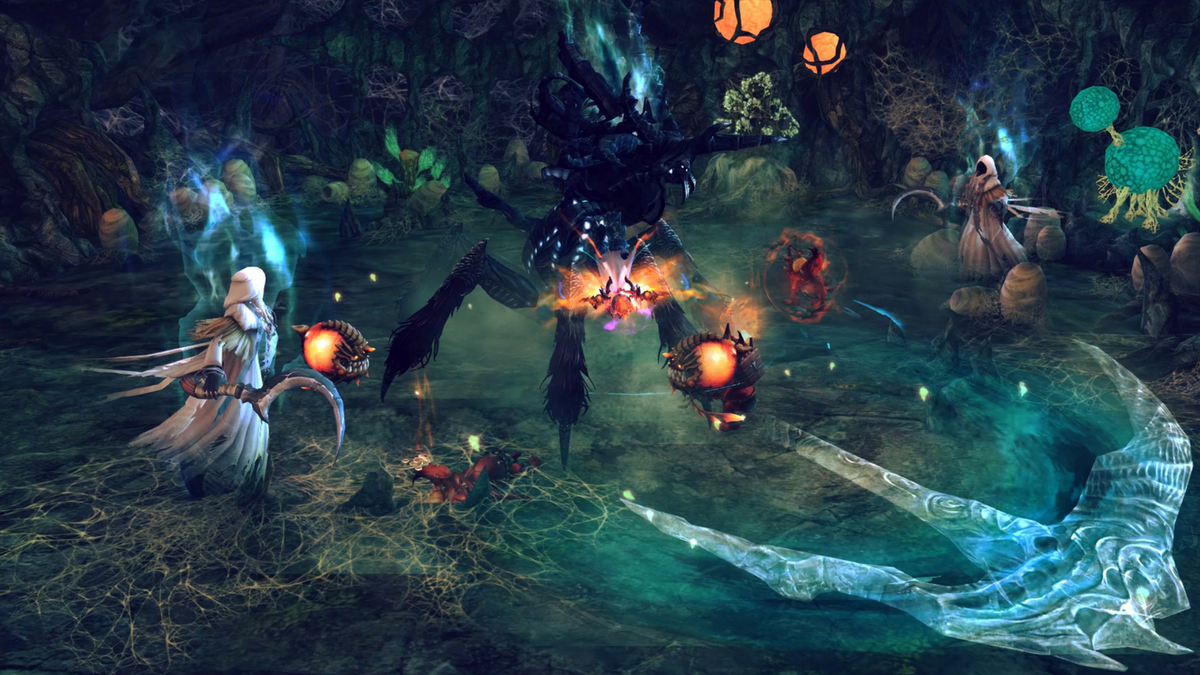 Warlords Awakening is a new MMORPG that transports you to a colorful and challenging world rife with monsters to fell and loot to gather. In the land of Epheia, you can assume various roles like Blood Knight, Mage, Hunter, Psychic, and Assassin as you work to gain levels and destroy anyone who stands in your way. It's all in a bid to reach the status of Elite Lord, so you can conquer all comers. With plenty of skill trees to complete, various abilities, and even pets to take around the world with you, there's something for everyone to do! Just make sure not to totally lose yourself in the game! It's available to play right now via Steam's Early Access Program on PC for free! 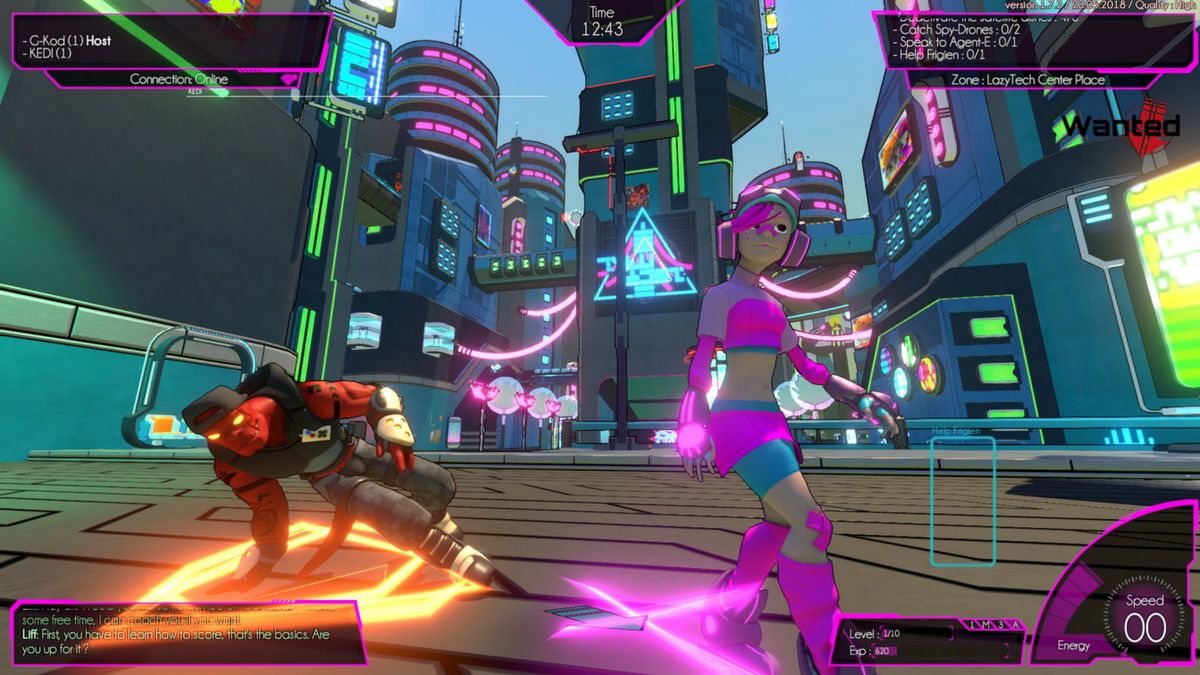 If you crave the colorful craziness of games like Jet Set Radio Future, you'll feel right at home with Hover: Revolt of Gamers, which combines single and multiplayer action with the sweet, acrobatic action of parkour! Journey to the high-tech city of ECP17, also known a Hover City, where having fun has been made illegal. You join a team of young rebels known as the Gamers, who are fighting the anti-leisure laws meant to oppress the youth and keep the city's inhabitants under the Great Admin's thumb. Pull off tons of sick parkour moves all over the city in this frenetic adventure. The game is currently available on PC via Steam, and is coming to Xbox One, PlayStation 4, and Nintendo Switch this year!