Looking for something new to play? Maybe you're trying to branch out and try something different? Check out this week's Official Wiki Roundup for some truly inspired choices, ranging from robot card battles to a 4X city builder. We're careening through summer, and there's a ton of awesome choices out there. Check out what we've got on offer and see if you can't spot your a new favorite! 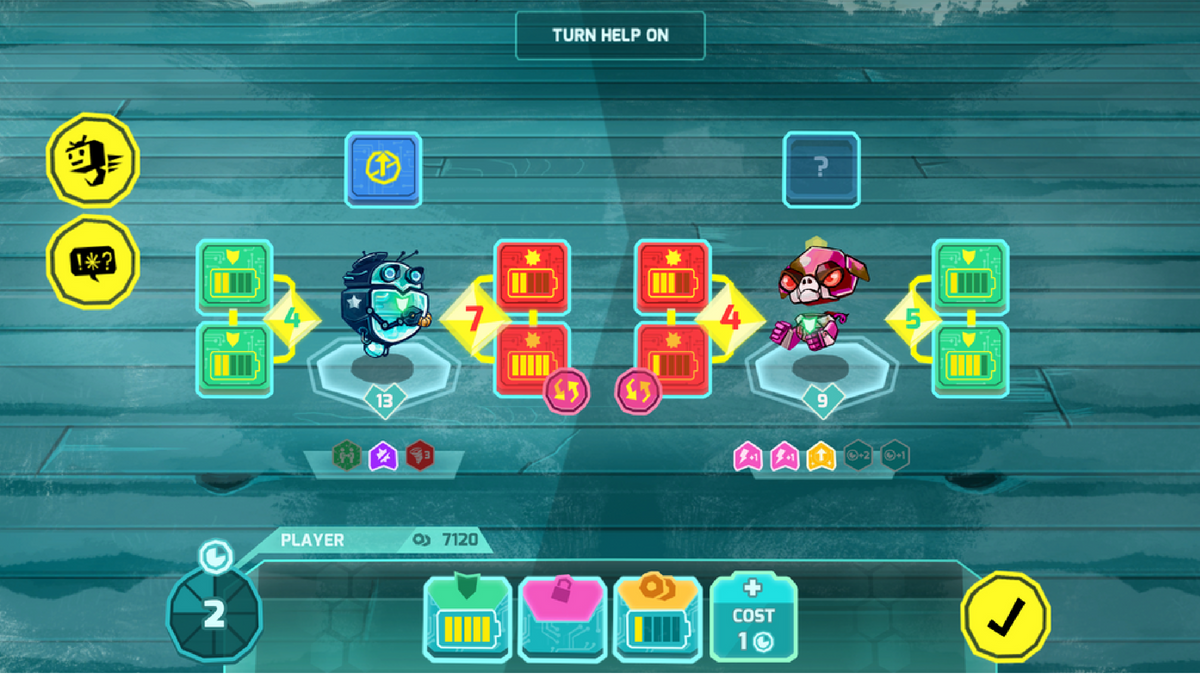 Playniac's Insane Robots is a colorful card battler that pits you as a robot named Franklin against a cavalcade of other robot enemies who want to turn you into a bucket of bolts! In turn-based card brawls, you'll take turns completing attack and defense circuits to deal devastating blows to your enemies and keep your robo-pal standing. It's all in a bid to figure out what happened to Franklin's memories, because he's supposedly done something "bad," but what? You'll have to play to find out! Insane Robots is available now on PlayStation 4, Xbox One, and Steam. 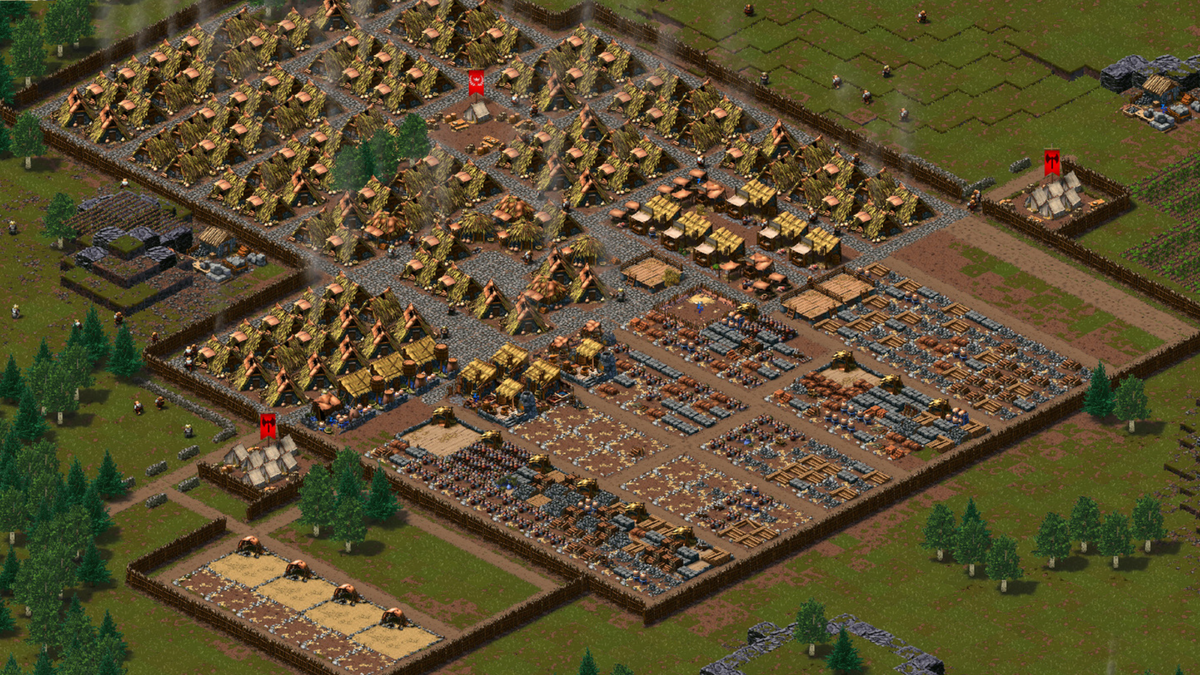 Ymir is a 4X multiplayer strategy game that includes city-building elements, where players are tasked with creating their own civilization of cute little Pigmen. Beginning all the way back in the stone age, you'll grow your civilization through procedurally-generated worlds with seven different types of biomes. You'll need to take your peoples' economy, military, and well-being into your own hands, so they can grow and prosper! Ymir is currently available via Steam Early Access, with no concrete release date just yet. 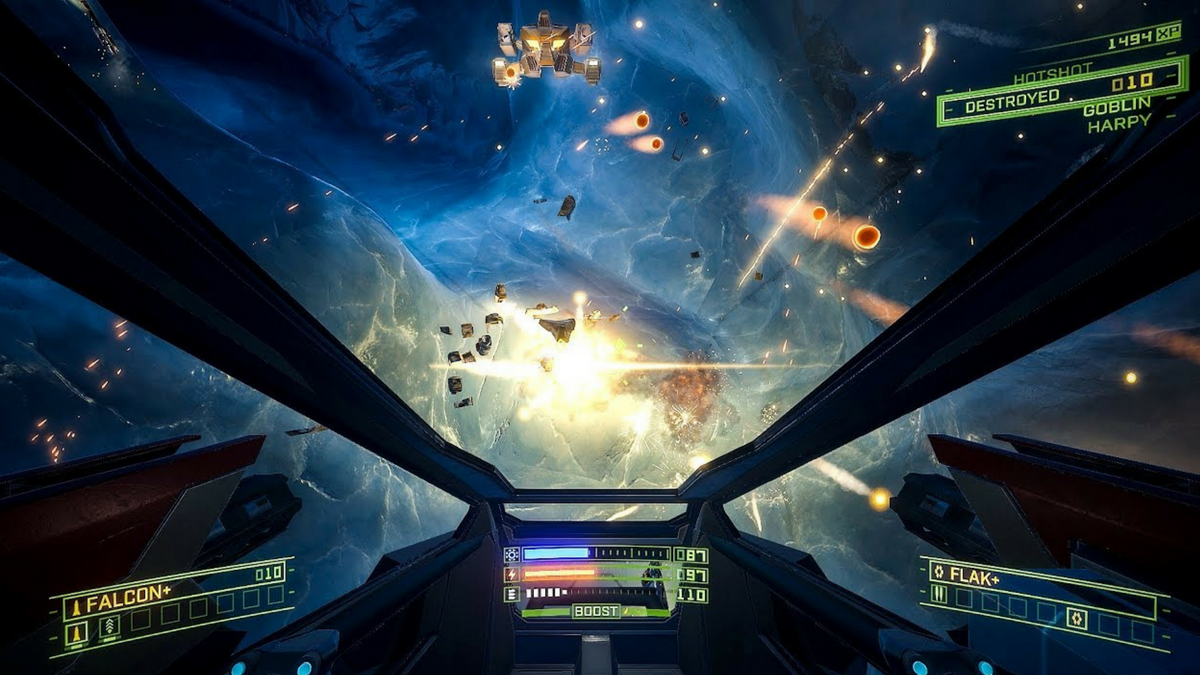 If you loved 3D first-person shooter Descent, you'll find plenty to enjoy in Revival Productions' Overload. Featuring six degrees of movement with zero gravity in an immersive 3D environment, you can shoot to your heart's content while exploring the moons of Saturn. Your gunship can make things go boom in an extremely satisfying manner, and there's a ton of different objectives to complete. But beware! Your enemies can move just like you can, so you'll have to be craftier than them if you want to succeed. Overload is currently available on Steam now, pending a release on PlayStation 4 and Xbox One later this year! 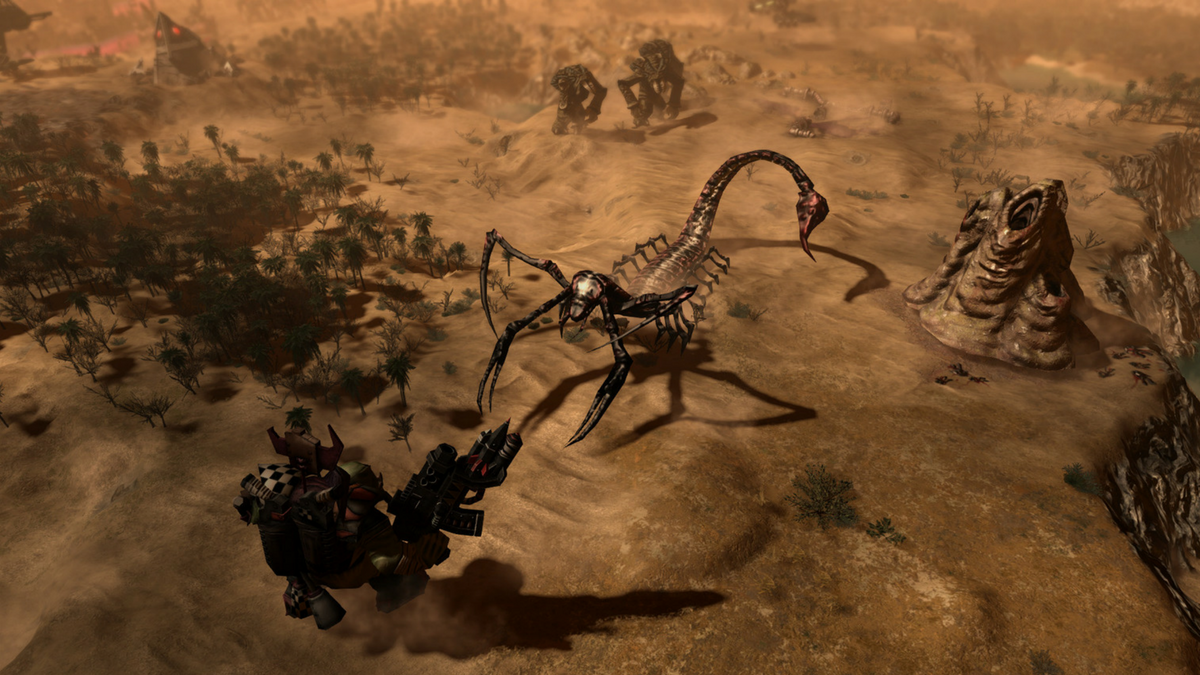 The latest game based on Games Workshop's grim-dark sci-fi universe, Warhammer 40,000: Gladius - Relics of War takes players to the planet Gladius Prime, where it's all war, all the time. The planet's inhabitants have woken a variety of dangerous ancient beings, and now they're locked in combat with them. You'll control four different factions: the Space Marines, Orks, Astra Militarium, and the Necrons while engaging in battle down on the planet, though peace certainly won't be an option. What you'll be in for, however, is a ton of turn-based combat that strategy fans will feel right at home with. Warhammer 40,000: Gladius - Relics of War is currently available on Steam.