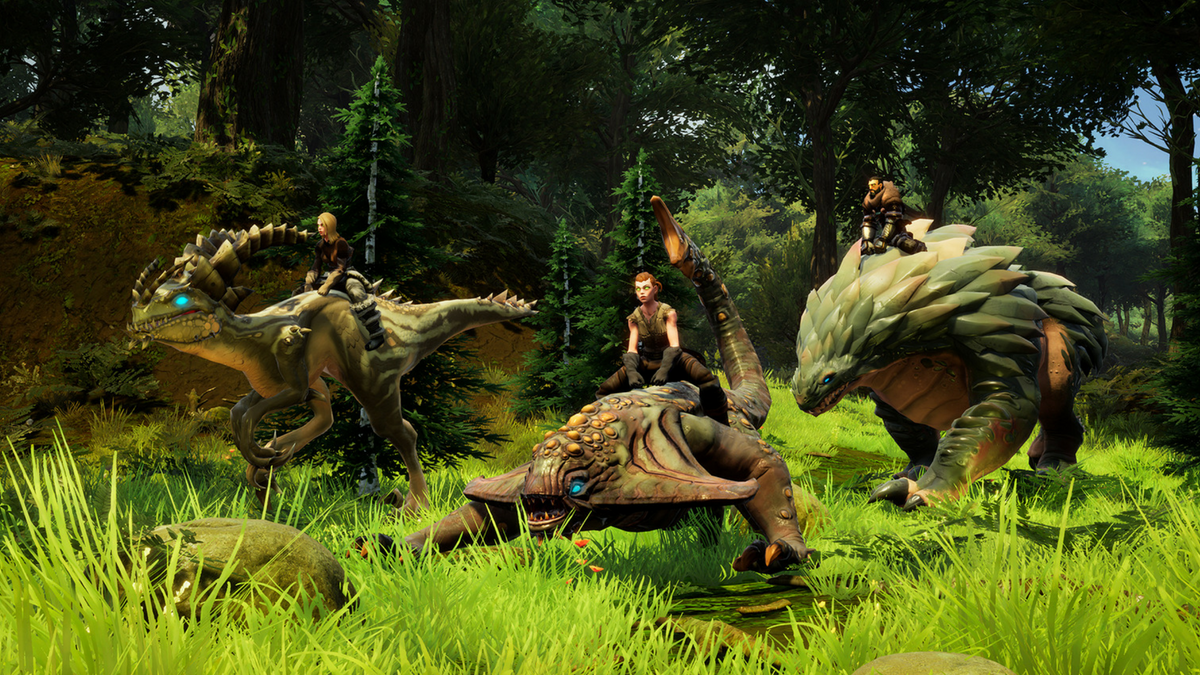 Looking for a team-based survival game that's a little off the beaten path? Check out Rend, a new survival-adventure that's just made its Early Access debut today! Heavily rooted in Norse mythology, this fantastical world rewards the strong and finds them ascending to godlike beings, while the rest must duke it out in the worlds below as one of three rival factions.

After choosing a side, you'll work together to defeat a collection of powerful enemies, build a formidable stronghold, and develop your fighter with various different talent trees and skill systems to give you an edge over the competition. You can customize your character to your liking, as well as how you'll end up supporting your faction until the end. At the end of a play cycle, only one faction will emerge victorious, and the winners will be showered with plenty of rewards for their trouble.

You'll work alongside the Order, the Conclave, or the Revenant. As a faction, you'll work as a group to find resources, craft your own resources and weapons, and expand into different biomes while a swath of challenges present themselves to you. Luckily, anything you do in-game will make sure you're fitted with experience, and you can specialize your character even further by choosing between four archetypes to further conquer your enemies: the Assassin, the Soldier, the Mystic, and the Survivalist. Working together is key, but you'll have to make sure you're ready to take on anything if you want to survive.

Ready to check out Rend? Onwards, to Valhalla! Check out the trailer below.

Rend is available now on Steam in Early Access! Make sure to head over to our Official Rend Wiki for all the tips and tricks you can handle so you can better support your faction!