It's Friday again, with means we're back with a new set of awesome Official Wikis that just might introduce you to your new favorite game! We're still in a bit of a big game lull as the rest of the summer months fly by, so better check out some of these titles before it's time to jump into the huge pool of new releases we're getting this fall. Here's what we've got for you this week! 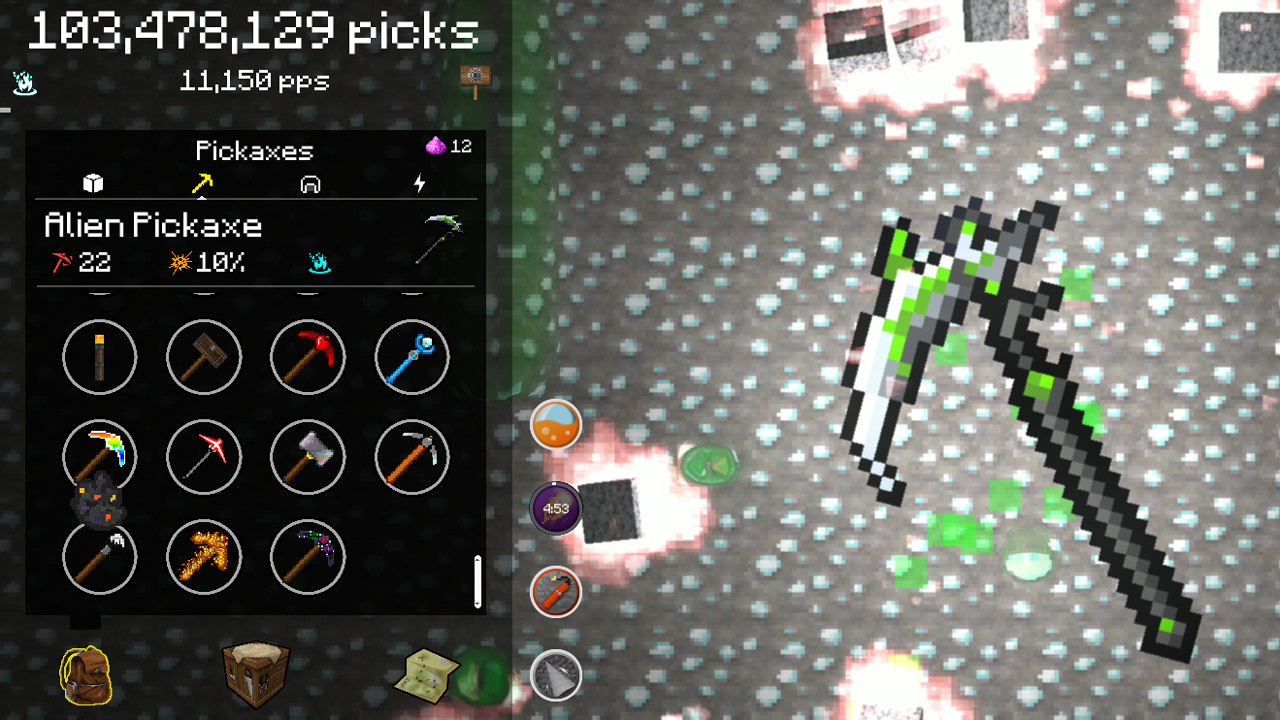 PickCrafter is a popular mobile game that recently became available on PC. Now that it's emerged on this new platform, you can jump online to find new blocks, earn new and colorful Picks, and craft your own as you work your way up to Legendary tiers. There's a wide variety of different abilities at your disposal, and you'll work to explore locations up to and including Mars. If you're interested in checking out the game, it's available now via Steam. 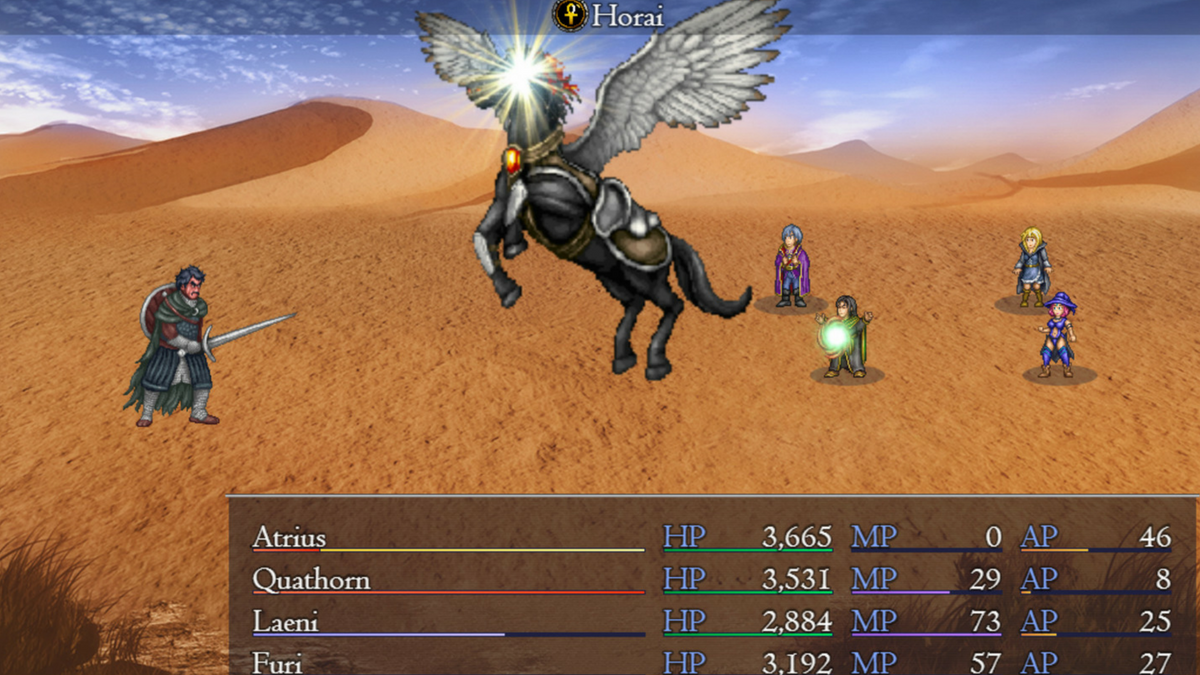 Looking to quench your thirst for adventure? Check out the story-driven RPG The Great Gaias, which features a sprawling storyline that offers 60 hours of gameplay! The tale is sparked the royal family puts out a contract that catches the interest of a band of sell swords who get in way over their heads. You'll play with 17 different characters and experiment with 200 unique abilities as you work to uncover one of the game's multiple endings. The Great Gaias is currently available via Steam! 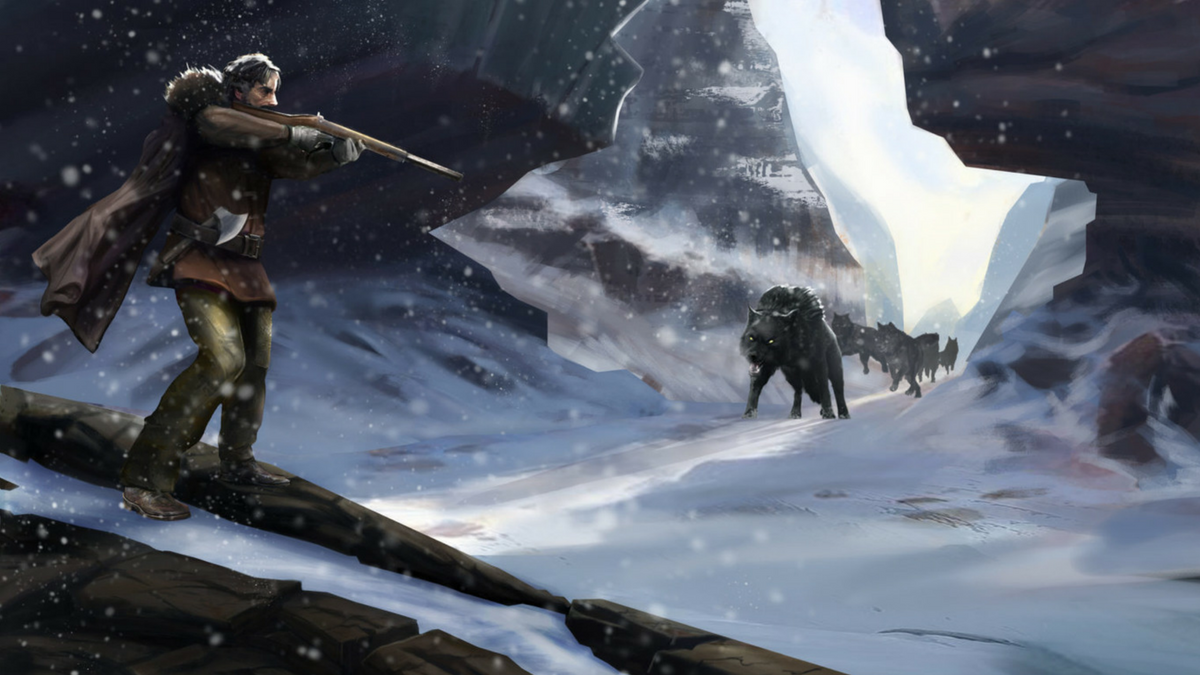 Go back, all the way back in fact, to the 1800s. The setting is the austere Rocky Mountain wilderness, and it's here you'll be forced to figure out a way to survive. In Rogue Frontiers, you'll be equipped with only the most rudimentary survival gear as you set off into the mountains looking for a way to make a life for yourself. You'll need to hunt, track, and skin animals for resources, build shelters, level up your own skills, and even create clothing you can wear that's appropriate for the climate. This survival simulator is coming to Steam Early Access soon!

What You Need to Know About Fear the Wolves, the Upcoming S.T.A.L.K.E.R. Inspired Battle Royale