The gaming world has been relatively quiet over the past week, but there are a few shining gems out there that definitely deserve your attention, like, say, a topdown battle royale to get into heaven? Lucky for you, we've got the scoop on everything you need to know about two new games joining our collection of Official Wikis. 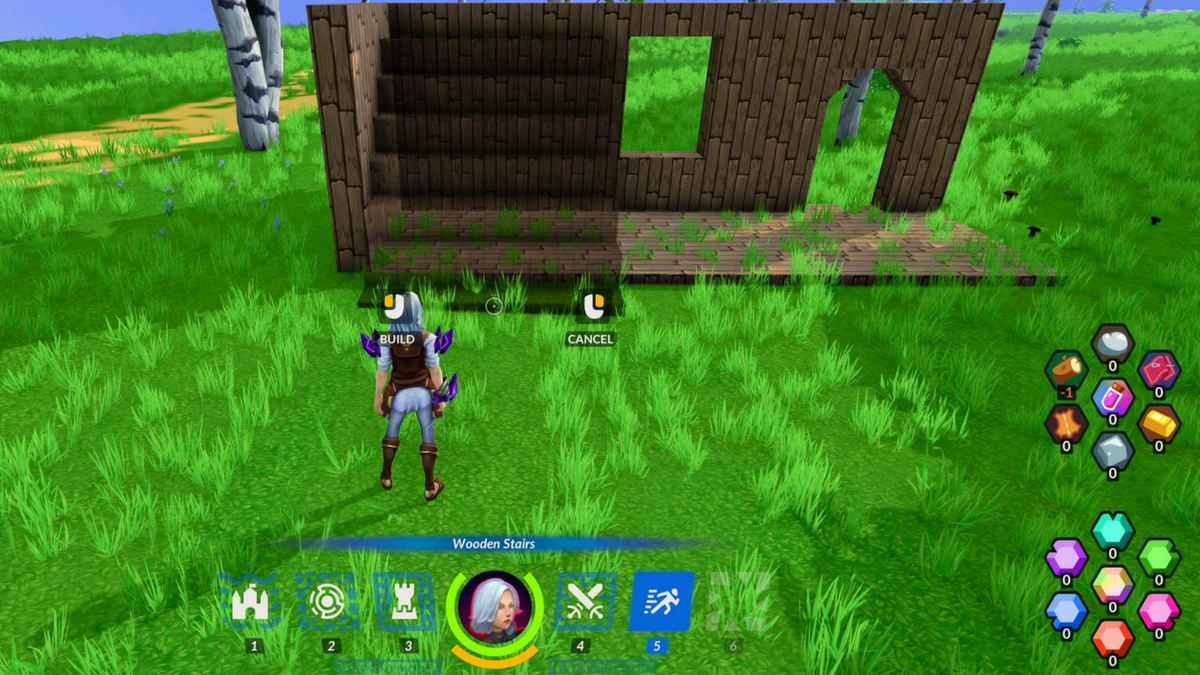 Elteria Adventures is an MMORPG mixed a unique voxel-based aesthetic and a dash of action-adventure. It's set in an open world, with ever-changing battlefields and destructible environments to break down and build up again at your leisure.

You can build fortifications to protect yourself from other players, join up with friends for team arena battles, and even level up as you select various classes with varying play styles to further customize your hero. It's available right now on PC via Steam, and it's targeting a full release in fall 2018. 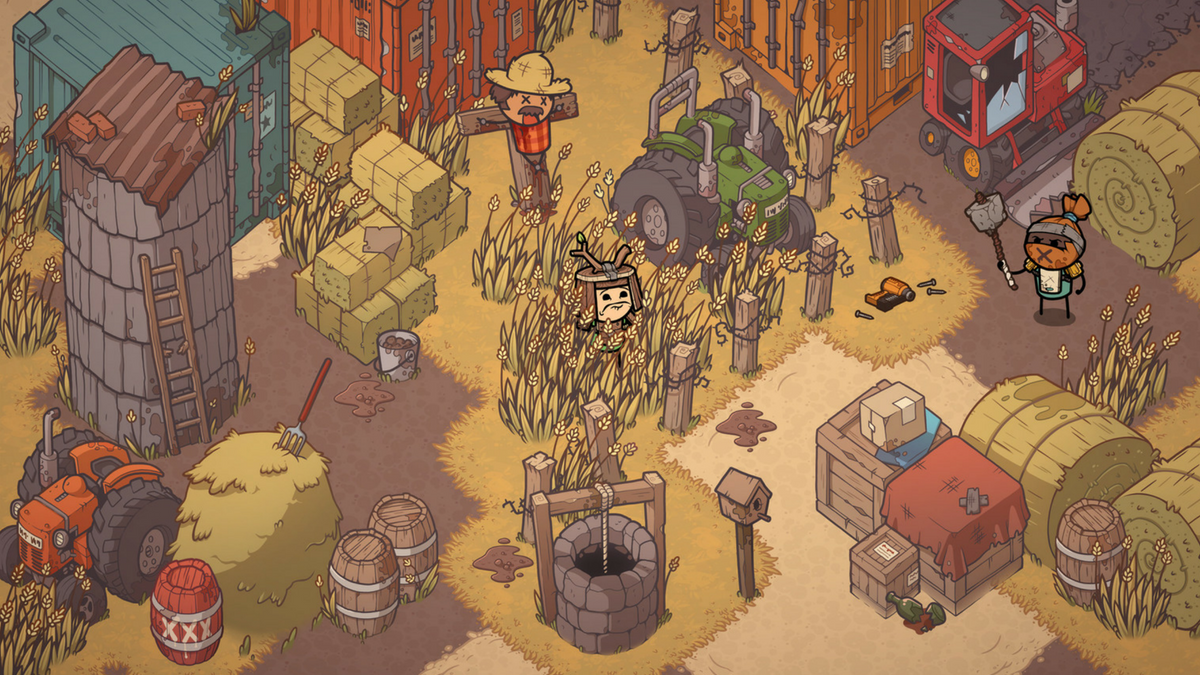 The hilarious Cyanide & Happiness universe makes for a fantastic video game battleground, as the new comedic battle royale game Rapture Rejects proves. Just like in games such as Fortnite and PUBG, 100 players drop into the game, with the goal of becoming the last one standing. The last person gets to go to heaven! Yay! Except this battle royale title is an isometric one, with a topdown perspective that allows for some interesting twists.

You'll still look for weapons and items to help you along your way, but you're also doing it in the name of having God let you into heaven. Yeah, the stakes are pretty high this time around, a lot more so than a measly Victory Royale. Rapture Rejects is currently in closed beta, releasing later this year!