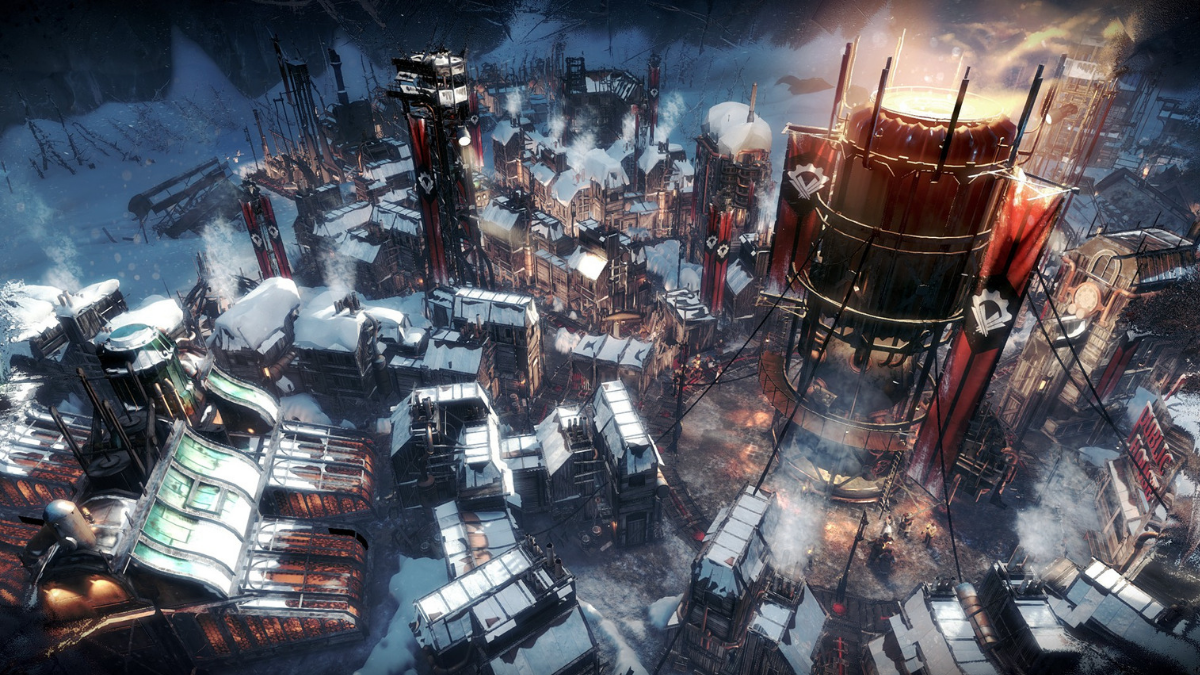 Winter is coming early thanks to Frostpunk. The fantastic city-building, survival adventure has introduced a new expansion in the form of Fall of Winterhome, which is now available to all players who own the base game for free.

The story-driven scenario takes place in the very same city players were tasked with finding in the core game and tackles where things went south for Winterhome. Players will explore the ruined town and discover what exactly happened before it was wrecked with catastrophe.

The Fall of Winterhome expansion introduces several hours' worth of new content as well as expanded Frostpunk game mechanics. There's a new map, for one, as well as deeper lore behind the core game's frozen wasteland. There are several mysteries left to unravel within Winterhome, and they're waiting for you to uncover them in this massive bit of free content.

For anyone who still hasn't played Frostpunk, it's well worth playing through on its own, as it takes players through a version of Earth that has become nothing more than frozen tundra, a world where eternal winter means a harsh death for anyone who isn't prepared to deal with the austere weather. You take on the role of the ruler of The City, who's tasked with managing the area's infrastructure and its citizens. As such, you'll have to make important choices regarding your city and its inhabitants. It's rough stuff, and the new expansion will ensure you've got even more to do.

Frostpunk is available now via Steam, and the free Fall of Winterhome expansion is out now for free for anyone with a copy of the game. Check it out now and be sure to hit up our Official Frostpunk Wiki for the answers to any questions you may have. Bundle up!