We're counting down the days until Halloween is upon us. If you're looking for something new to play or just look forward to, check out one of these frighteningly good picks. Whether you want to engage in some awesome arcade racing or train monsters with real cryptocurrency, there are certainly some interesting titles on the horizon! 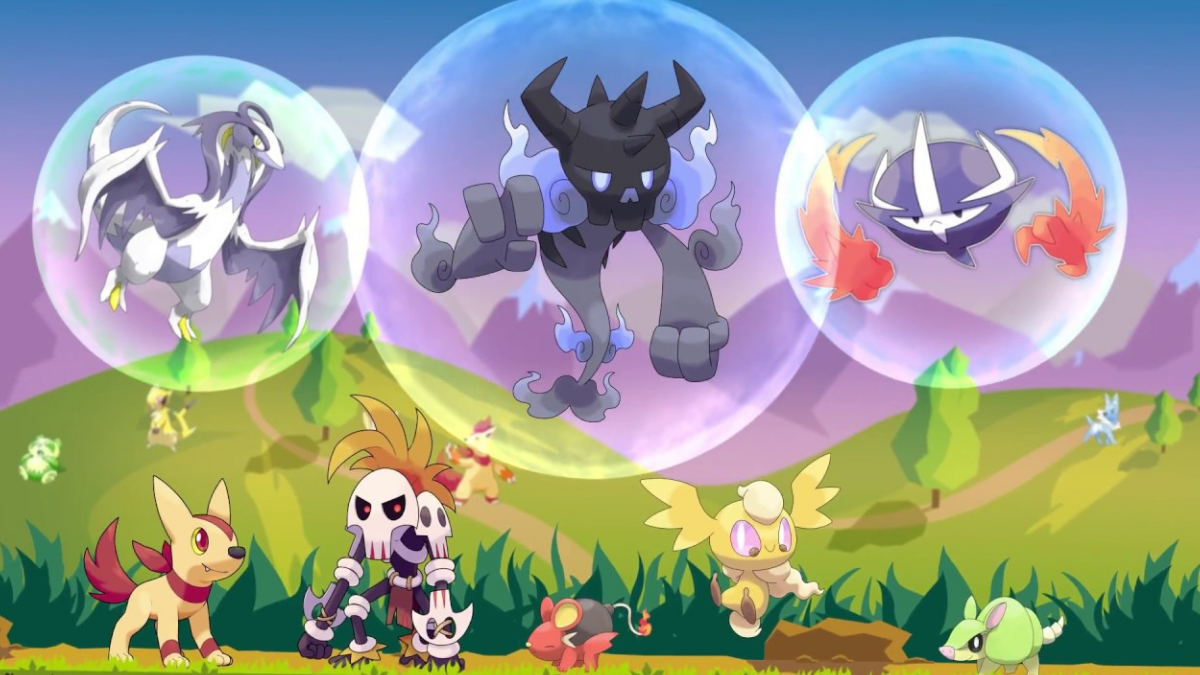 Think cryptocurrency is boring and dull? You've never seen Etheremon, which combines blockchain and virtual reality tech to offer digital monsters in a realm where you own the assets! Train cute and colorful Mons as the lay eggs and evolve, and put them out for sale on the trade market! Mine in-game cryptocurrency called EMONT, and most importantly, train your favorite Mons to battle other players! The game is currently available to play via PC right now! 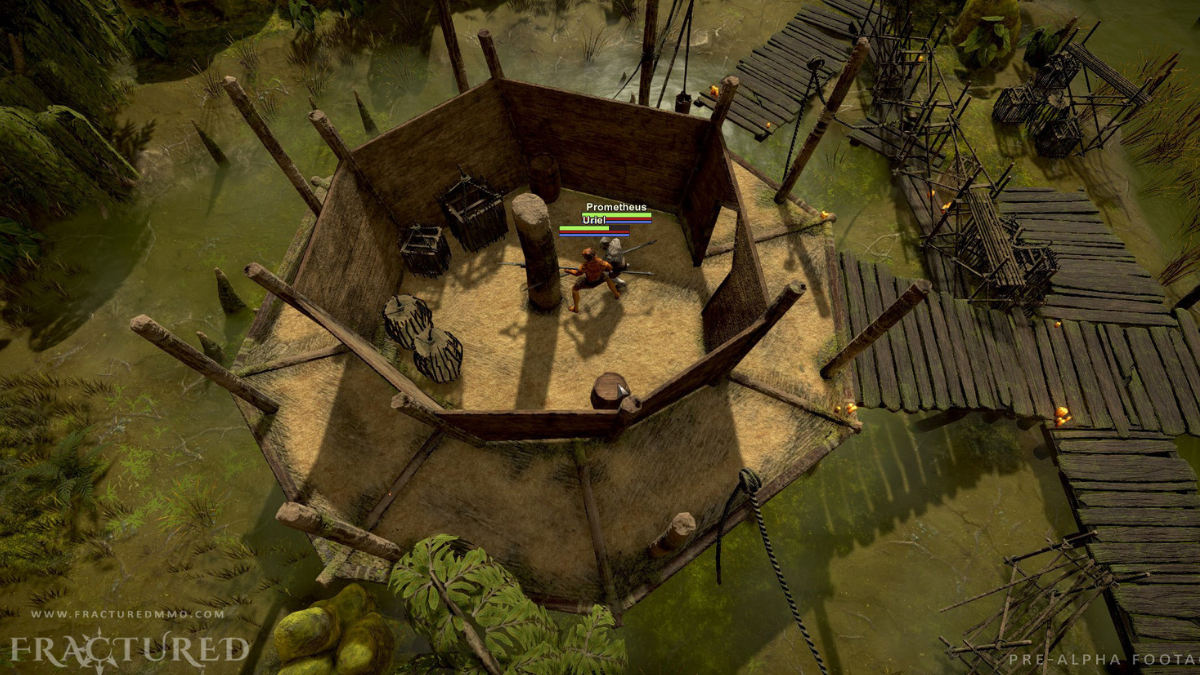 This open-world sandbox MMORPG is an intriguing adventure that throws you right into the action with environments you can interact with in any real way you please. Gather plenty of resources, craft items, trade with others, and explore to your heart's content as nearly everything you do has a real impact on the world. The game plans to abandon RPG "cliches" and instead looks to let players enjoy themselves thoroughly right off the bat. If you're interested in jumping right in, the game isn't available just yet, but it's hosting several limited testing phases leading up to its full release. Find out more here! 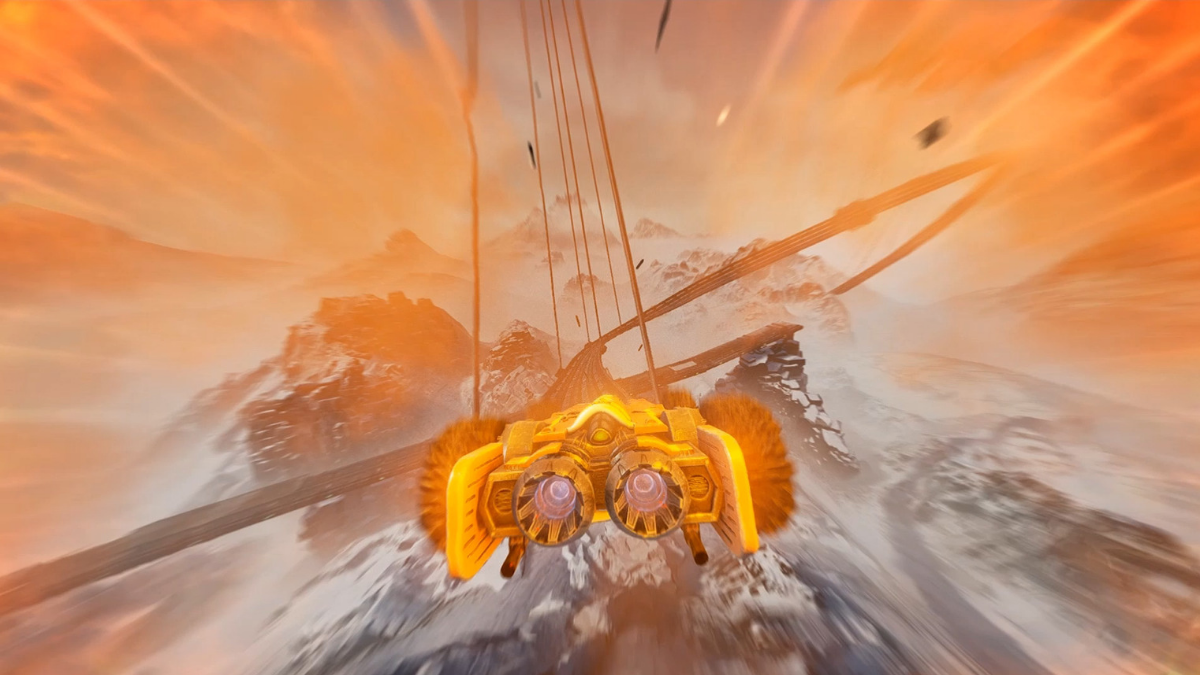 GRIP: Combat Racing is an intense action racer inspired by the futuristic Rollcage games from the late '90s and early 2000s. The futuristic affair features powerful vehicles and races inspired by the frenetic street racing scene, where all that matters is spreading fire, carnage, and hitting explosive tracks to make one of the biggest spectacles in all of racing. If you like arcade-based racers, you'll want to check out GRIP: Combat Racing on PlayStation 4, Xbox One, PC, and Nintendo Switch. 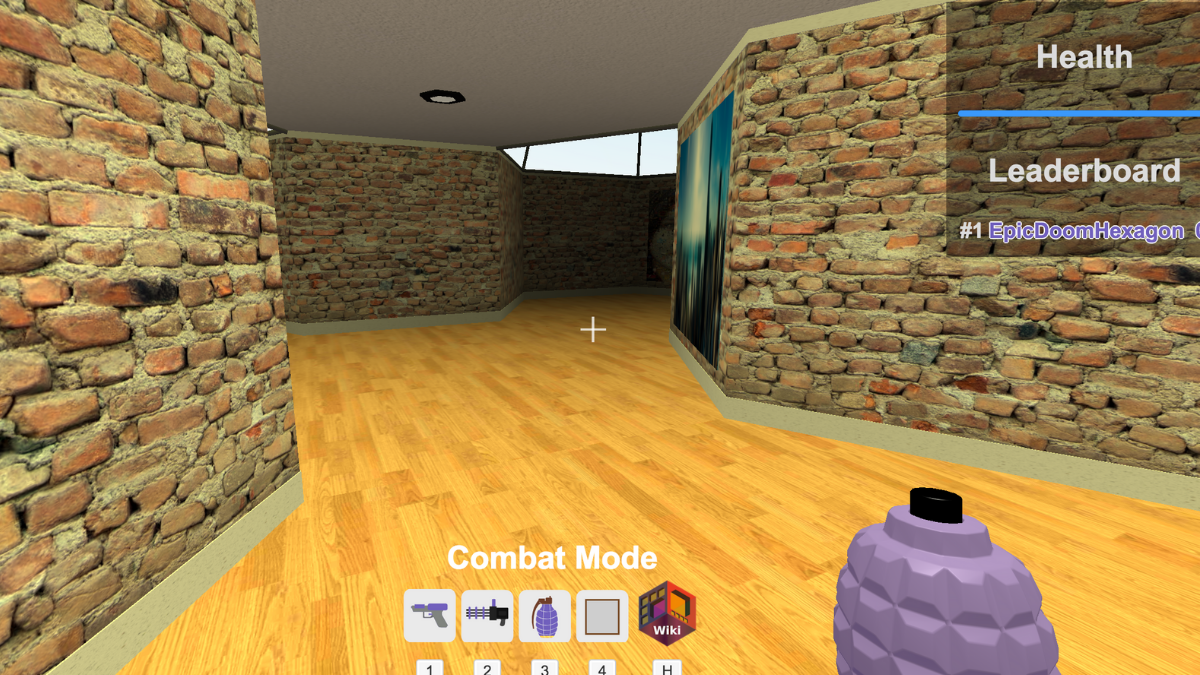 This unique online multiplayer game is a browser-based adventure built with WebGL. You can jump in the game immediately and join others in epic paintball fights and even work on expanding museums with both creative and combat tools. If you're well-versed in shooters, you'll find plenty to love here, and even lower-end computers can run the game with little issue. Just head over to the official site and jump online into a game now! You only need a keyboard and mouse (or trackpad!)