Halloween came and went in the blink of an eye, and we're already smack dab in the middle of fall. It's November, and we're still chugging along with the weekly Official Wikis that you can't get enough of. We've always got some good stuff to share with you! This week we've got two goodies in the Official Wiki department, so read on and see what's in store! 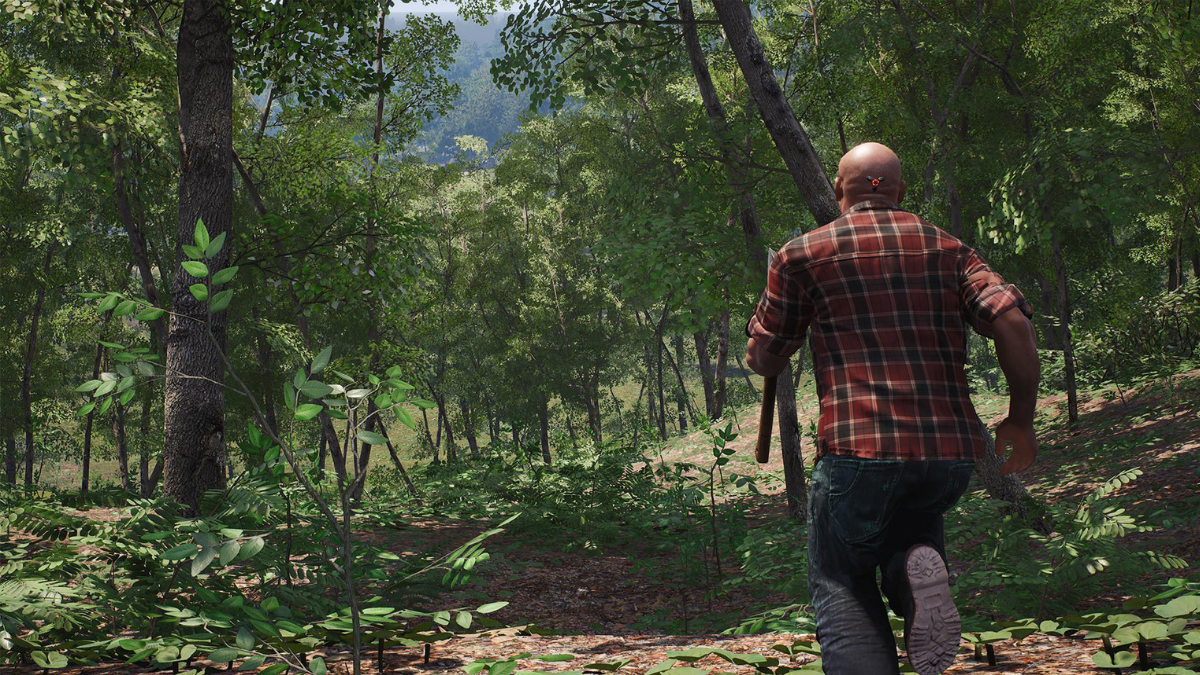 Think you have what it takes to survive out there in the wild? Prove it in SCUM, where you take on the role of a supermax prisoner being forced to participate in a new televised game of survival. You'll duke it out with other inmates while trying to earn viewer support — which translates into more goodies for you and a leg up on the competition. Do what you have to so you can rise through the ranks and survive the best you can! SCUM is available now via Steam! 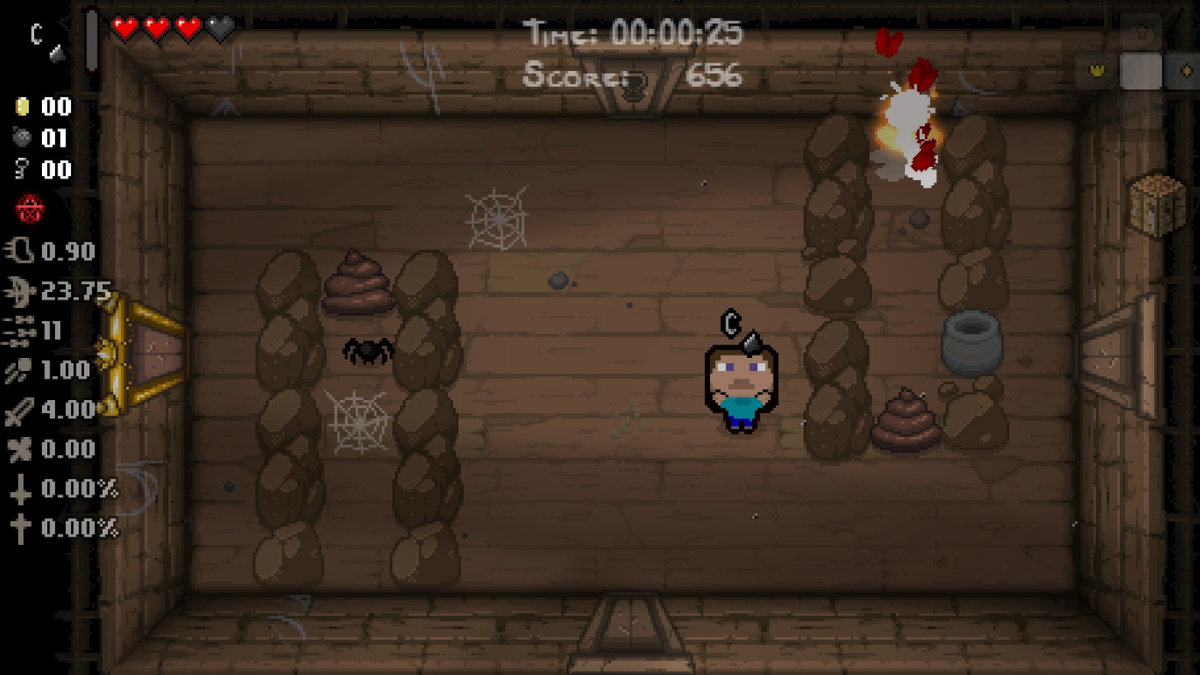 Official The Binding of Steve Wiki