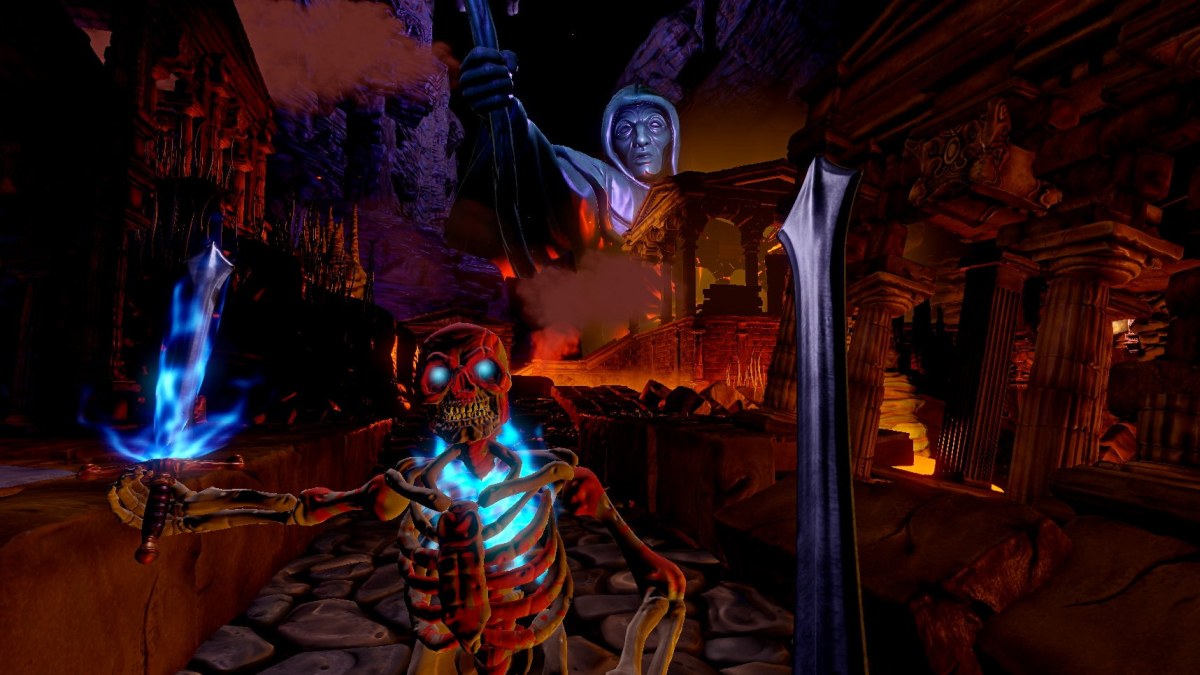 Remember Warren Spector? He's quite possibly the inventor of the immersive sim subgenre. If you don't remember him, I'm sure you'll remember his legacy: Ultima VI, Thief, Deus Ex, System Shock, etc. If any of those names fill you with fondness, then I have some good news for you. Warren Spector is back, and at the helm of a brand new game that's cut from the same cloth of all of those gems. Underworld Ascendant has come to put the immersive sim back on the map.

A successor to Ultima Underworld, Underworld Ascendant takes you, an unlucky adventurer, into the Stygian Abyss. If you think that place sounds particularly horrible, well you're absolutely right. The Abyss is a winding and ever-changing dungeon full of all degrees of terrible things. You aren't so helpless, though. You're given everything you need to free yourself from the underworld. Your classes can open up lots of gameplay options for you. Warriors are great at hand to hand combat, but they can also learn to wall run, making traversing past obstacles a breeze. Or just teleport over barriers with runic magic as a mage. Monsters and puzzles a like can be defeated with your chosen toolset, if you're bright enough.

Speaking of bright, Underworld Ascendant has quite the color palette. For a dungeon crawler, a wide spectrum of the rainbow is represented here in audacious, saturated hues. Fable comes to mind as a good comparison for its visual aesthetic. If you've played more recent titles from Arkane Studios like Dishonored or Prey, Underworld Ascendant's character models, and just general gameplay, will definitely have you feeling right at home.