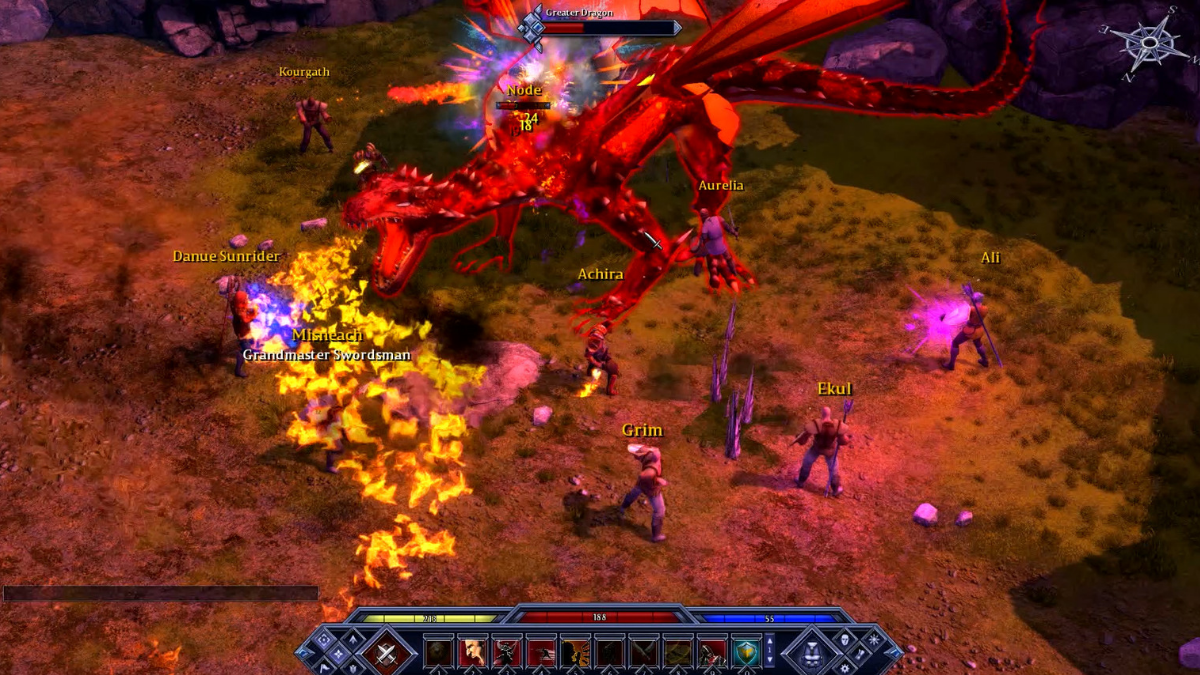 Legends of Aria is a sandbox MMORPG currently in development by Citadel Studios for PC, and it also happens to be a spiritual successor to games like Ultima Online. Previously known as Shards Online, Legends of Aria is a moddable title that shifts focus away from classes, levels, grinding out experience, and other typical RPG trappings in favor of focusing on creating a living, breathing world.

One of the most unique aspects is the freedom it offers players. It will offer a variety of different rulesets, or "shards", such as one that focuses more on hardcore PvP or one that might allow for permanent character deaths. Players can create their own "shards" to play by their own rules, literally.

Characters won't grow by level or by class, and instead you'll create and advance characters by the skills they learn, letting you focus on their individual strengths. It's all about putting together your own playable version of the hero you want to see in the world, from the rules in your shard to the person you're playing as.

If you want to build a house and employ NPCs to carry out tasks, then head out into the world and make it happen. You have a wide variety of options to ensure you can mold Legends of Aria in the way that makes the most sense for you.

Don't worry, loot hounds — there's still plenty of reason to look around and defeat enemies, too, as there's a ton of armor, weapons, and other types of gear to hoard. It's an MMORPG quite unlike most of the others in recent years, and for that reason you'll want to check it out to see what all the different shards have to offer.

Check out the game in action here:

Looking to see what Legends of Aria has to offer? It's available now via the official website, with the game launching into Steam Early Access on January 8, 2019. Check it out, and in the meantime be sure to visit our Official Legends of Aria Wiki for additional tips and tricks!