The Gamepedia crew are running around, eggnog in hand and gift wrap flying everywhere — the holidays are pretty much here! But before we go off on a brief break, we thought we'd bring you another weekly helping of your favorite gift of all: Official Wikis! You've all been such good readers this year, you deserve this one last gift of wiki goodness, so read on and see what's new! 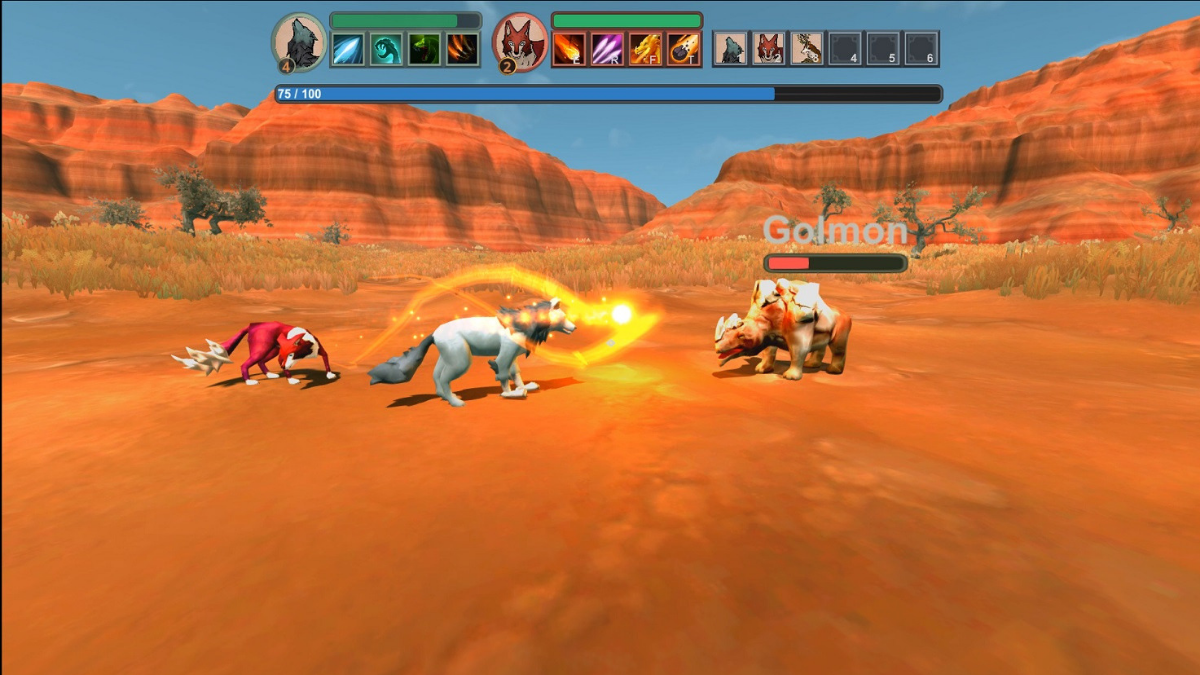 Love Pokemon or monster collecting games in general? You'll definitely want to get your hands on this new RPG form developer Mad Joker Games that takes the fun of capturing and raising mystical creatures and combines it with the action of having them tackle each other in combat! As you comb through a selection of magical beings that you can collect to fight for you, you can also roam the world of Enderia to your heart's content. The game is headed to PC in 2020, so you've got a while longer to wait on this one. 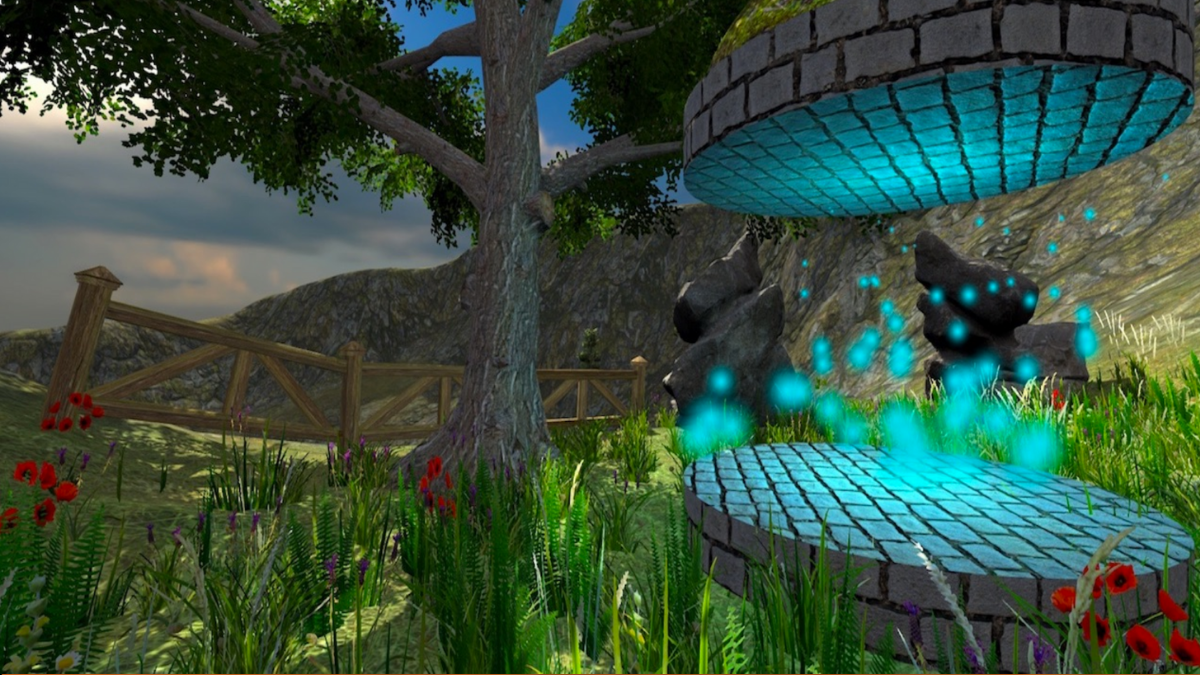 Descend upon the world of Furtual, a first-person social adventure virtual reality game that takes place in the fictional realm of Aquonica. It allows you to play as your favorite animal as you customize your avatar, explore, and solve a variety of cool and interesting puzzles. It'll feature plenty of different ways to make it truly feel like your very own world. It's releasing on PC in 2019. 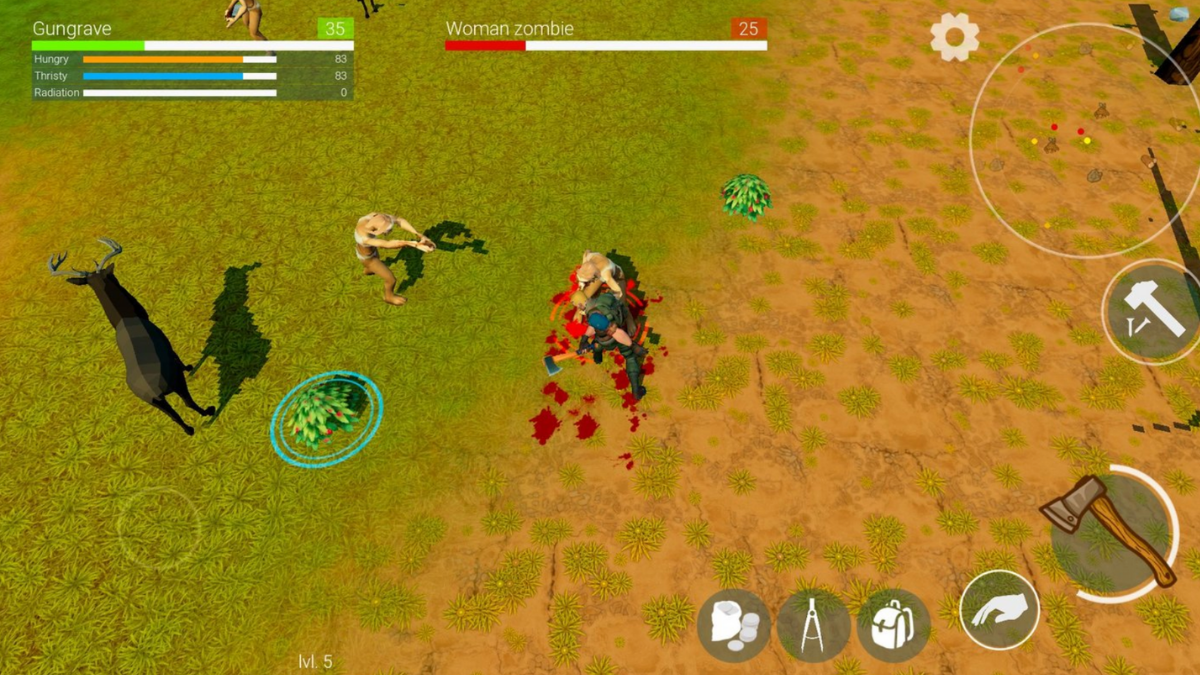 Hovhannes Harutyunyan's upcoming Last Sunrise: Survival takes the world as you know it, hits it with massive amounts of radiation, and then turns your hero loose on the surface. Humanity has gone underground in an effort to survive the harsh conditions, but what's happened in the world during their absence? Last Sunrise: Survival is all about making your way in this dangerous new world, all the while working to try to unravel exactly what happened and keeping yourself from succumbing to the radiation yourself. Expect to be able to give it a go in 2019.