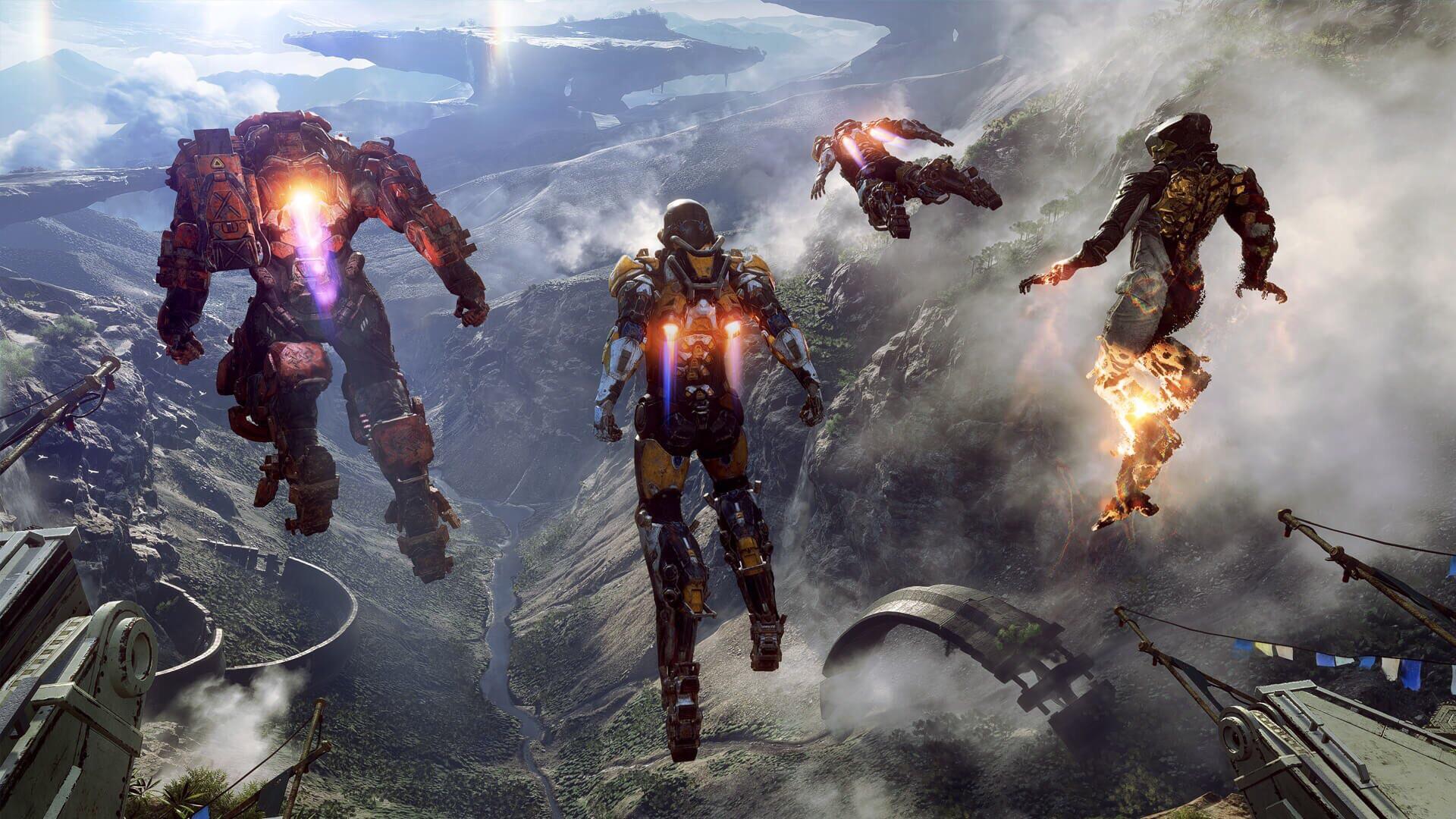 Anthem officially launches today, but players with Origin Access Premier (a $15 monthly subscription) have been playing in the Early Access period since the 15th of February. The official launch brings with it a new patch that aims to address many of the issues found in Early Access, which means that players hopping in today will have a smoother experience than those who had Origin Access Premiere.

Anthem is an online story-based RPG shooter with a focus on co-op gameplay, and players who want to play solo will be able to do so with only a few moments of progression requiring at least one other player. Thankfully there is a matchmaking system for every activity in the game!

We’ve provided a few quick-tips below for players who are jumping into Anthem for the first time, and who haven’t been able to play during any of the beta periods before launch.

Anthem already has a post launch content plan laid out, which has historically been the weakest part of these types of games--such as Destiny and The Division. These content updates will be free, and will add to the story of Anthem in a way that changes the world significantly! 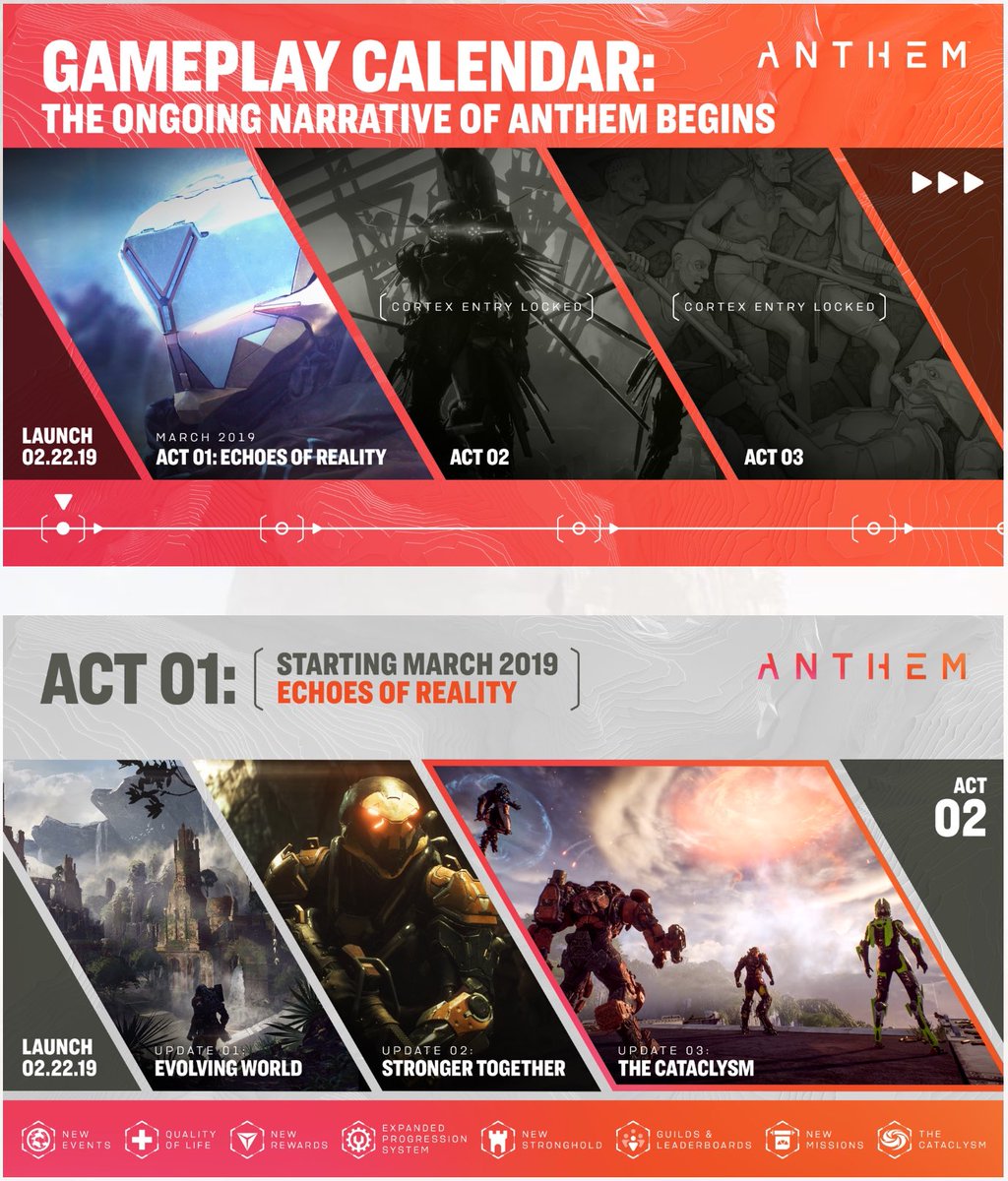 For more information on Anthem, be sure to visit our Wiki and check back for more content from Gamepedia!

Forge a Maze of Memories in Path of Exile: Synthesis