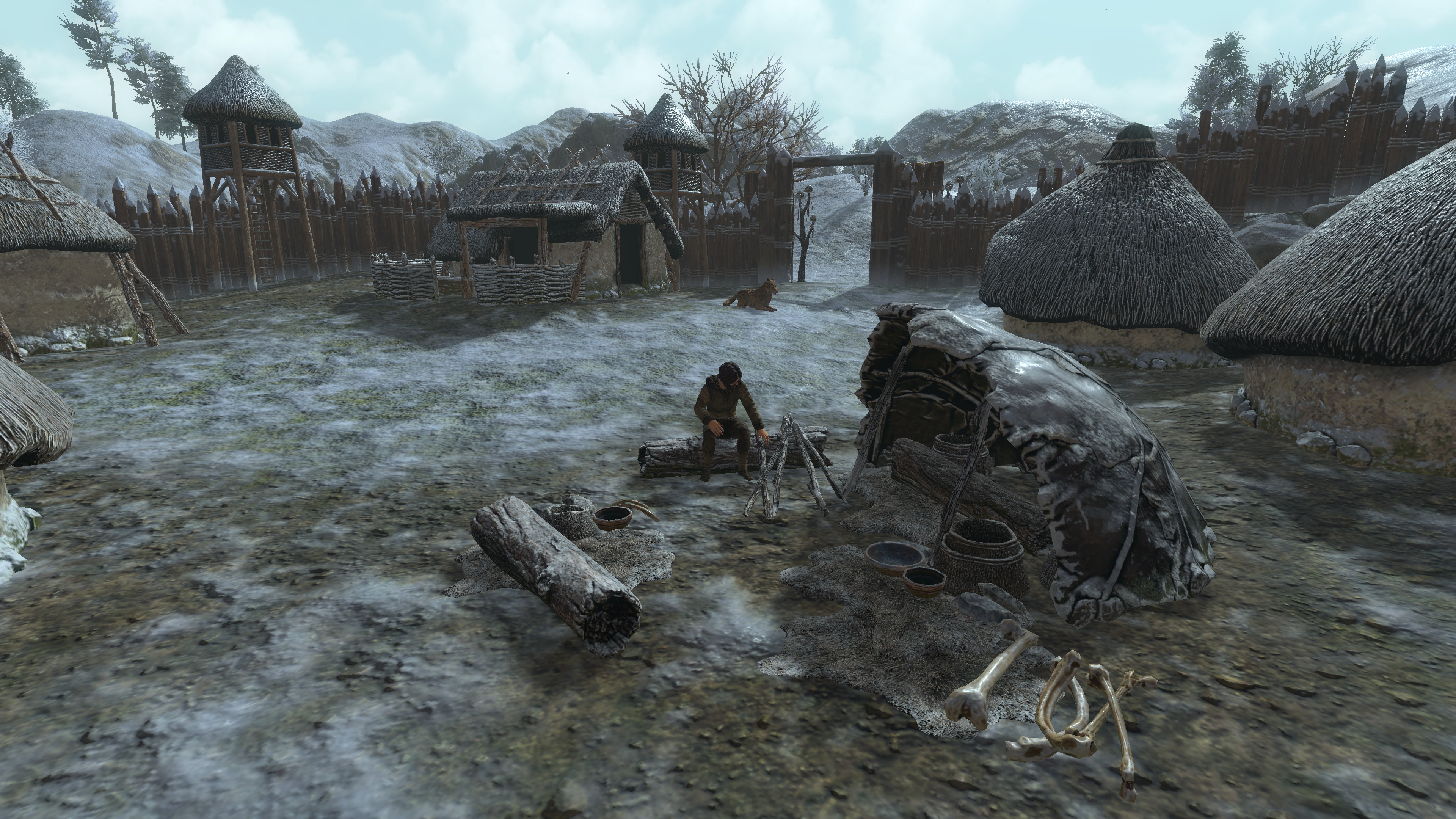 Humans have advanced and evolved so much in the past 100 years, it's hard for us to really appreciate how long it took us to get to a place where we could be considered viable inheritors of the Earth. Madruga Games, makers of Planetbase, have adapted that colony-keeper formula in order to explore our early years as hunters and gathers in their next game, Dawn of Man.

Dawn of Man puts you in charge of a settlement of humans in the Stone Age. The goal is to keep them alive and thriving up and through the Iron Age, a mere 10,000 years into the future. Survival means exploring, expanding, and evolving. Then environment and the creatures in it can be harsh and dangerous, so keeping them at bay takes wits and patience. 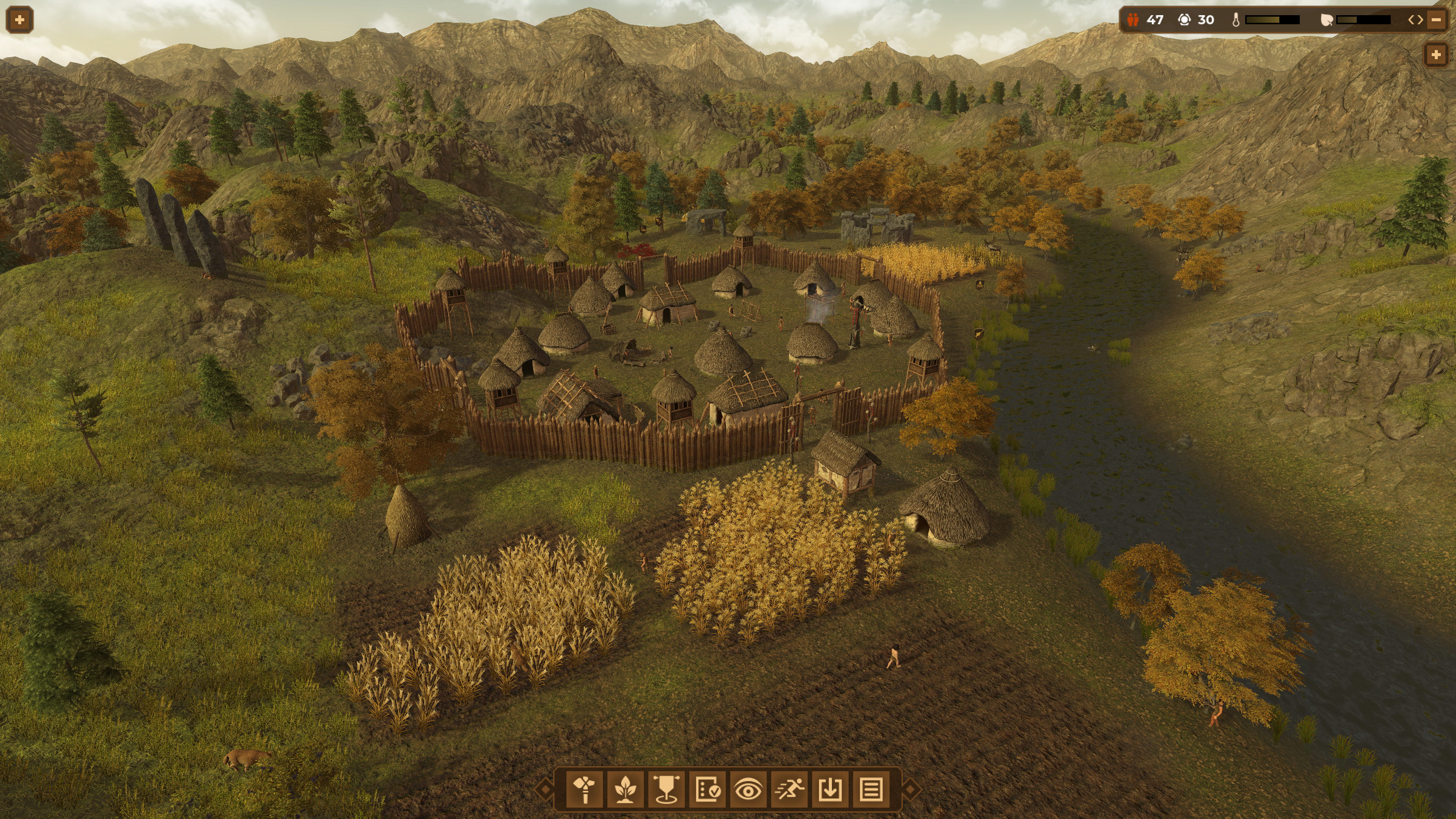 To keep your settlement fed, you must hunt and gather. Ancient Bison, Woolly Rhinos, and Mammoths make for great eating, but may not be worth the extreme risk. Gathering fruits and berries can be a supplemental strategy between hunts. Gathering flint and wood and other materials is also necessary for building shelters, tools, or whatever else you might unlock in the technology tree.  Upgrade from grass huts to stone buildings as time goes on, and replace your stone weapons with iron as your people get more advanced.

Dawn of Man launches on Steam today! If you need any guidance on your way through the early human epochs, come to the Official Dawn of Man Wiki!

Unlock the Power of Javelins in Anthem

Become a Freelancer and Help Save Humanity in Anthem Today