The Division 2 has officially launches today, despite players who pre-ordered the Gold or Ultimate editions of the game having had access to the game since Tuesday. This early access period has been common to see in online-only games as it helps smooth out any potential server issues. The Division 2 has been met with positive critical and consumer reviews thus far, praising the game for it's iteration on design from the first game and an extensive end-game.

For new players jumping into the game, I've provided a list of helpful tips to get you started on your adventure!

Just above your orange health bar will be a set of tiny white boxes. This is your Armor, and it acts as a secondary health bar that will deplete before your main health bar. You'll find that many enemies have a similar armor bar, and shooting their weak points will deplete their armor much faster than normal. Health Packs from the first game have been replaced with Armor Plates, but act in relatively the same manor. If your Armor is ever depleted, make sure to take cover and avoid any additional damage until you can replenish it through abilities or Armor Plates! 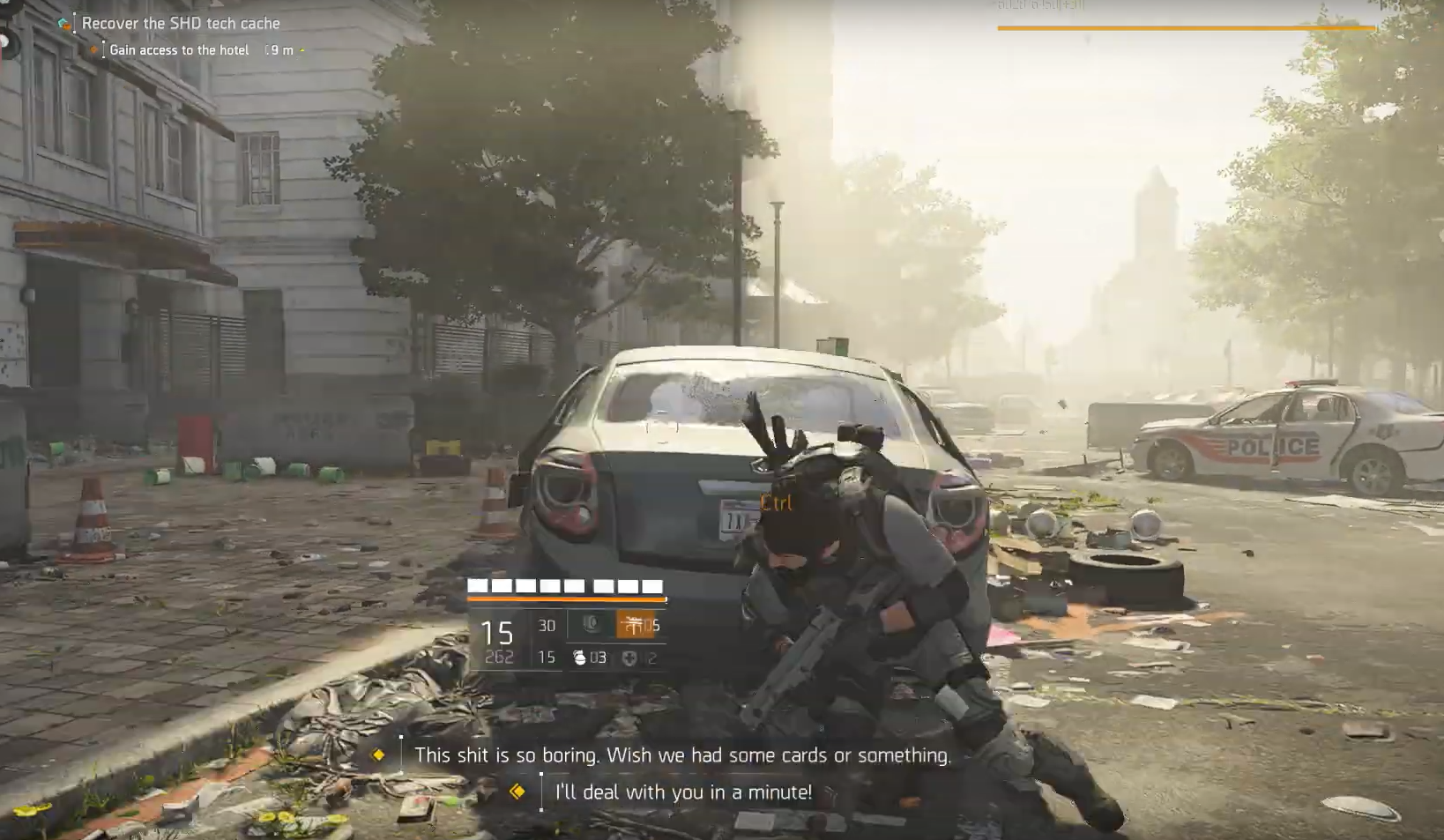 You will find many items in The Division 2 that are apart of a set, and wearing additional pieces of that set may provide you with powerful bonuses such as additional head-shot damage or magazine size! There may be moments where you pick up a new item that is technically better than a currently equipped item, but always consider how new gear affects your currently equipped gear sets before swapping them out! 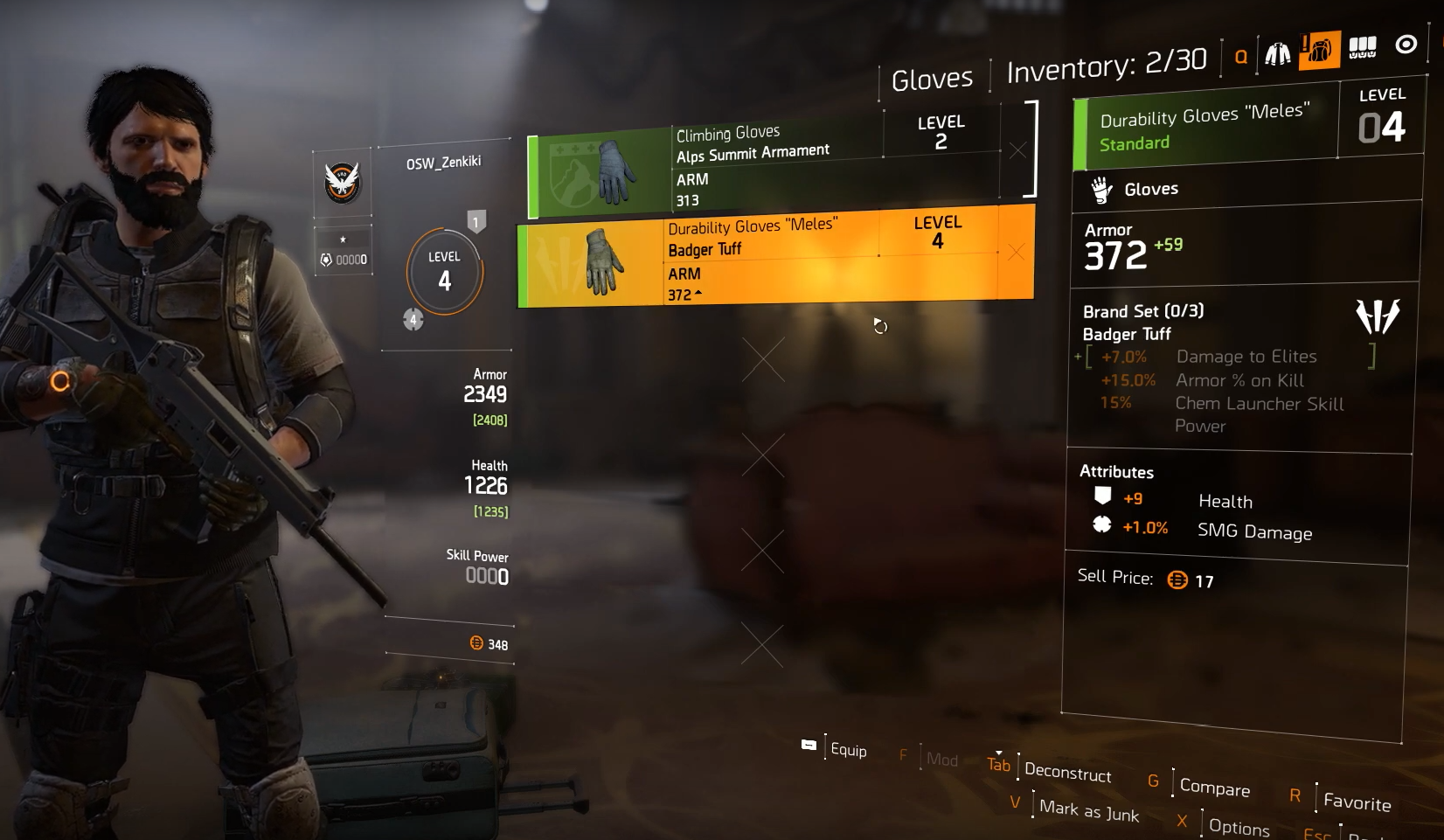 Civilian settlements are a huge addition to The Division 2 and act as dynamic mission hubs within D.C.! Settlements will change and grow as you complete missions, and you'll also recruit vital characters that will unlock systems such as crafting and clans. Don't forget that the encampments have project stations which allow you to donate your excess junk to unlock powerful crafting schematics! 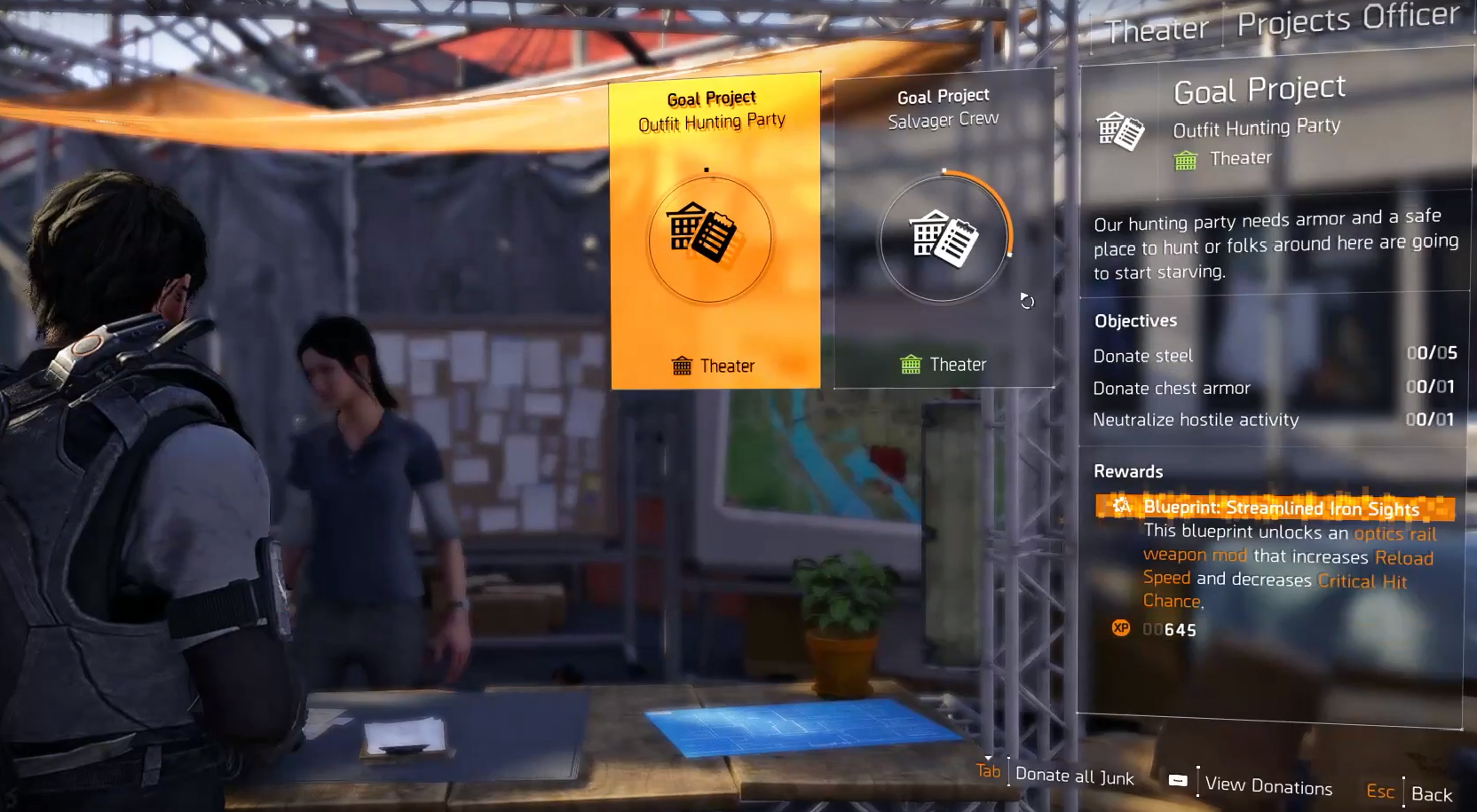 Overall, I would encourage new players it take their time and enjoy the game as they level up and experience the story. Ubisoft has already announced the year one content plan which will give players even more activities to do at the end game! Be sure to visit our Wiki here to learn more about the game!