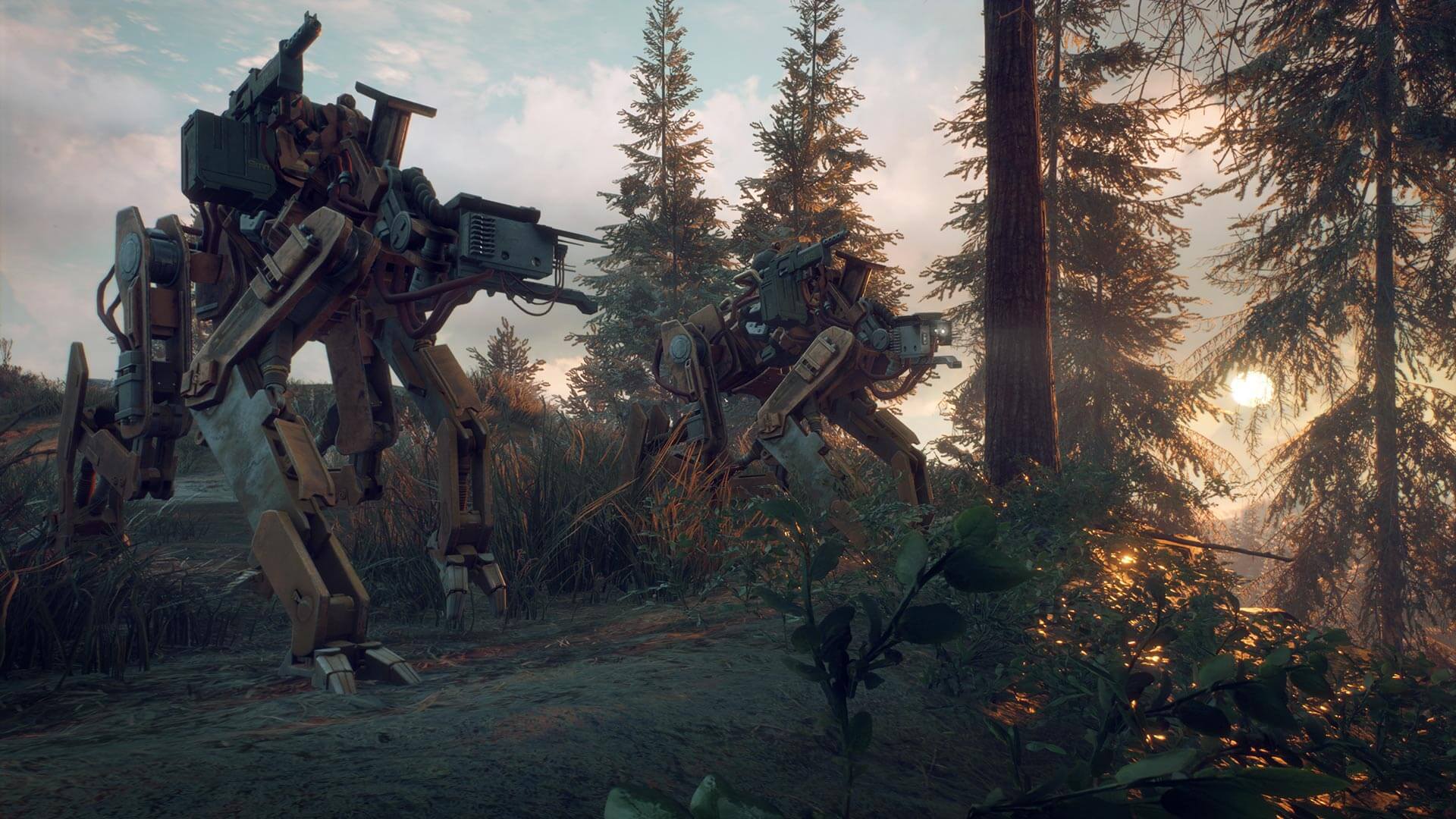 As a follow up to Just Cause 4, Avalanche Studios couldn't have picked a more different game than they're reputation implies than Generation Zero. Just Cause is bombastic and full of Fast and the Furious-levels of shenanigans. Generation Zero is a dark and moody survival game pitting the remnants of man versus machines. Sometimes, you gotta switch it up.

Generation Zero is also a bit of historical fiction. Set in 1980's Sweden, machines have become sentient and, of course, hostile. The remaining populace must scavenge in the shadows, attempting to organize against the mechanical menace. They're superior killers, but human unpredictability has been giving people the edge. Using clever traps and guerrilla tactics, humans have been doing their best to stay alive. For now. 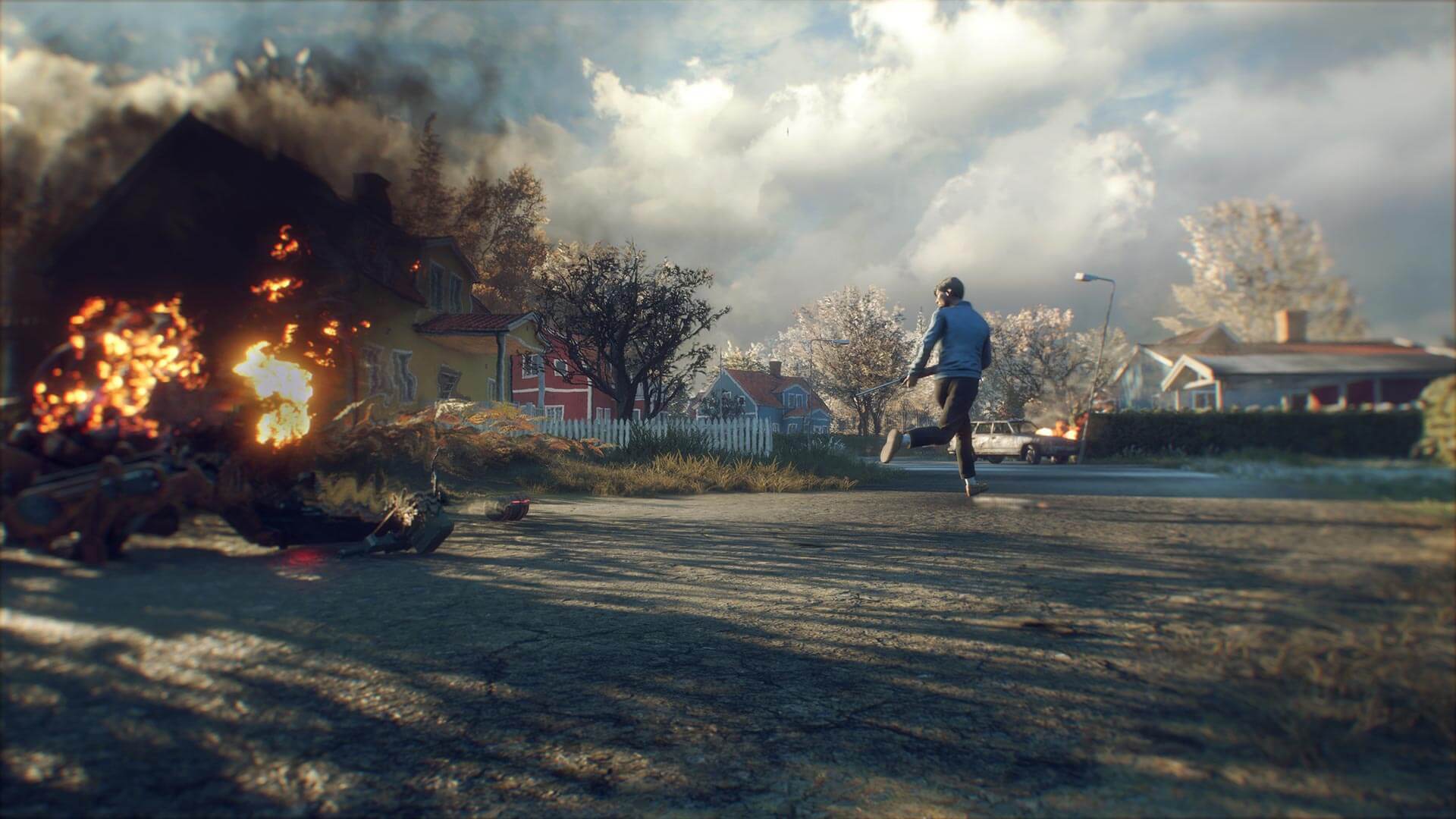 You play as one of these survivors, luring, trapping, and destroying these foes with the help of up to three others in co-op play. There is a heavy emphasis in team work, using unique skill sets in tandem to become a unit greater than the sum of its parts, and more importantly, greater than the machine menace. You'll need it, too. The enemies in Generation Zero patrol the landscape with purpose, and are persistently simulated. This means that every enemy has its own set of reasons and memory. If they've seen you before, they'll remember you. If they lose you, they will track you. If you damage them in some significant way, it stays with them.