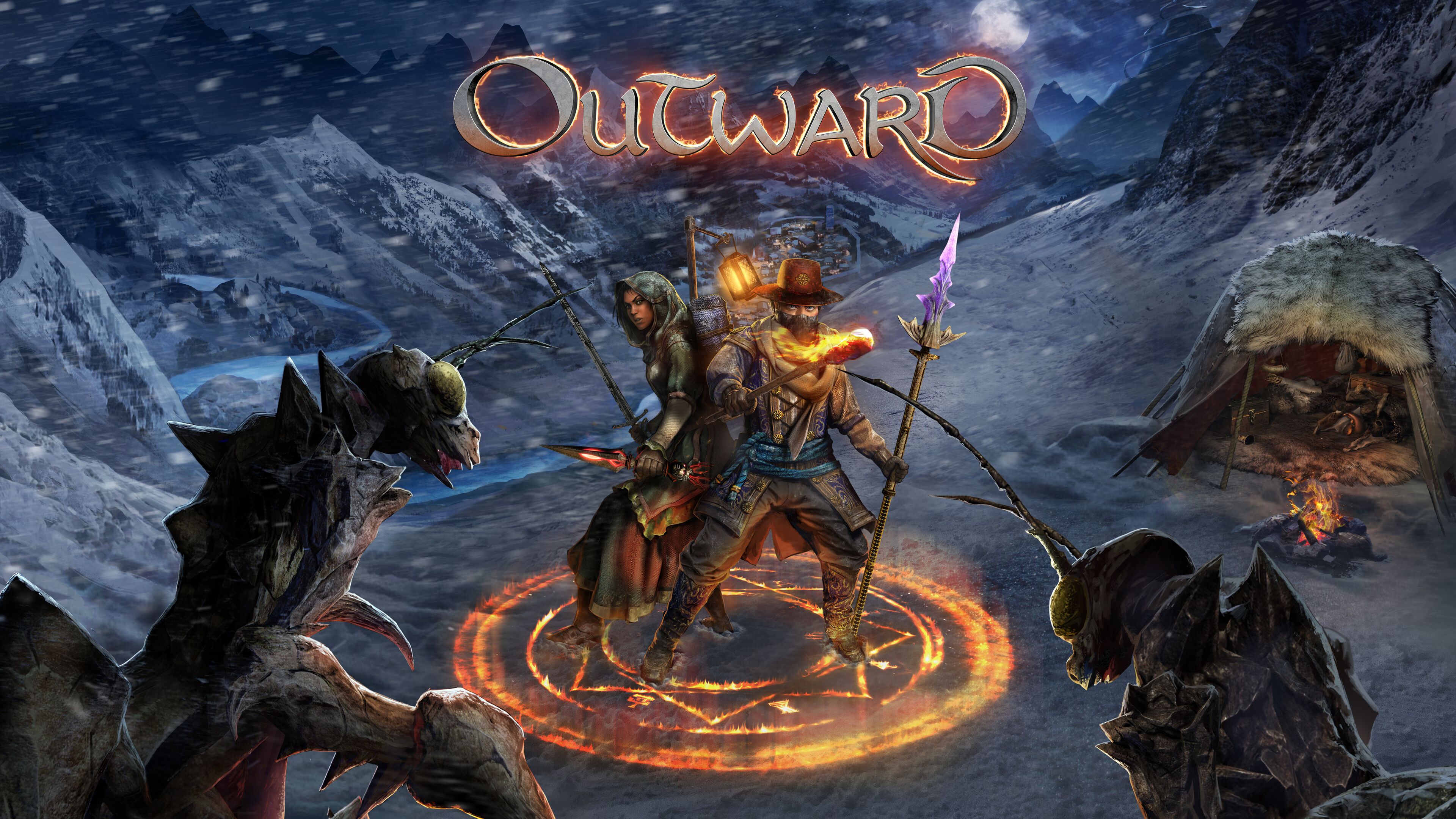 Outward is an open-world RPG with survival elements that is out now! Developed by Nine Dots Studio and published by Deep Silver, Outward places you in the vast world of Aurai where you will embark on expeditions to reach new cities, undertake missions, explore hidden dungeons, and survive deadly environments. 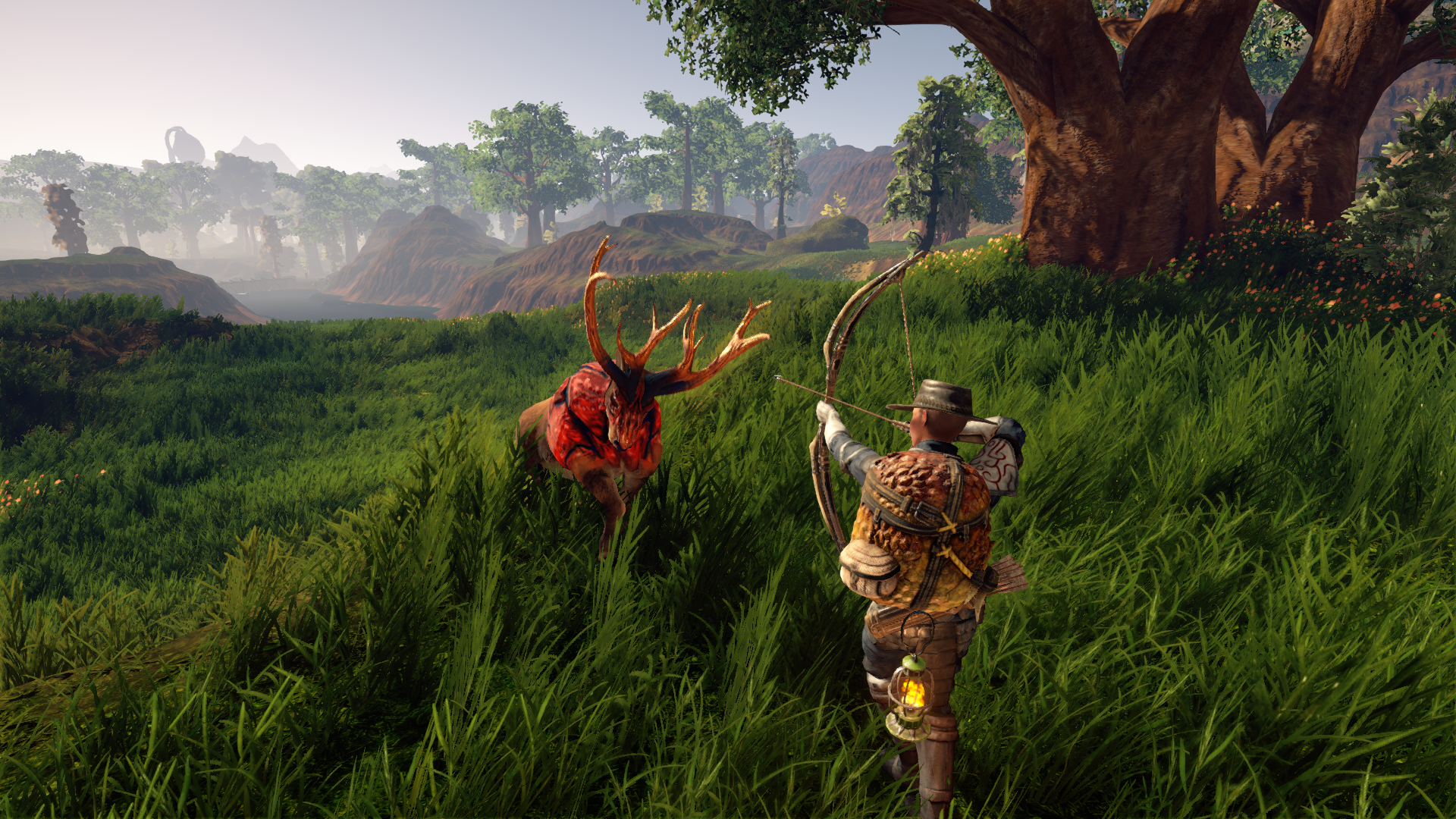 You can play Outward either solo or cooperatively, and co-op play is available in split-screen locally or online! Players will need to battle against dangerous creatures while braving environmental hazards and avoiding infectious diseases. Sleep and hydration are also factors that must be accounted for while adventuring, and the constant auto-save system ensures that your decisions carry weight.

Outward also features no permanent death, which may sound quite odd considering the game relies so heavily on its survival mechanics; however, this is where the game's auto-save system begins to shine. Upon being defeated in combat or taken down by a deadly disease, your character will awaken elsewhere in the world with a myriad of negative status effects and in need of food & water. Sometimes you will awaken captured by bandits, and you'll need to negotiate you way out of their captivity or find a means of escape. There are other times that you might wake up safely in a nearby city or next to a campfire that someone built in an attempt to save you.

Outward also makes progression meaningful by having item upgrades be rare and magic dangerous to use. Regardless of how you decide to explore the world, you will need to live with the consequences of defeat; although, unlike other games, sometimes moments of defeat can lead to new and exciting adventures.

For more information on Outward and how to survive in its cruel world, be sure to visit our official Wiki here!