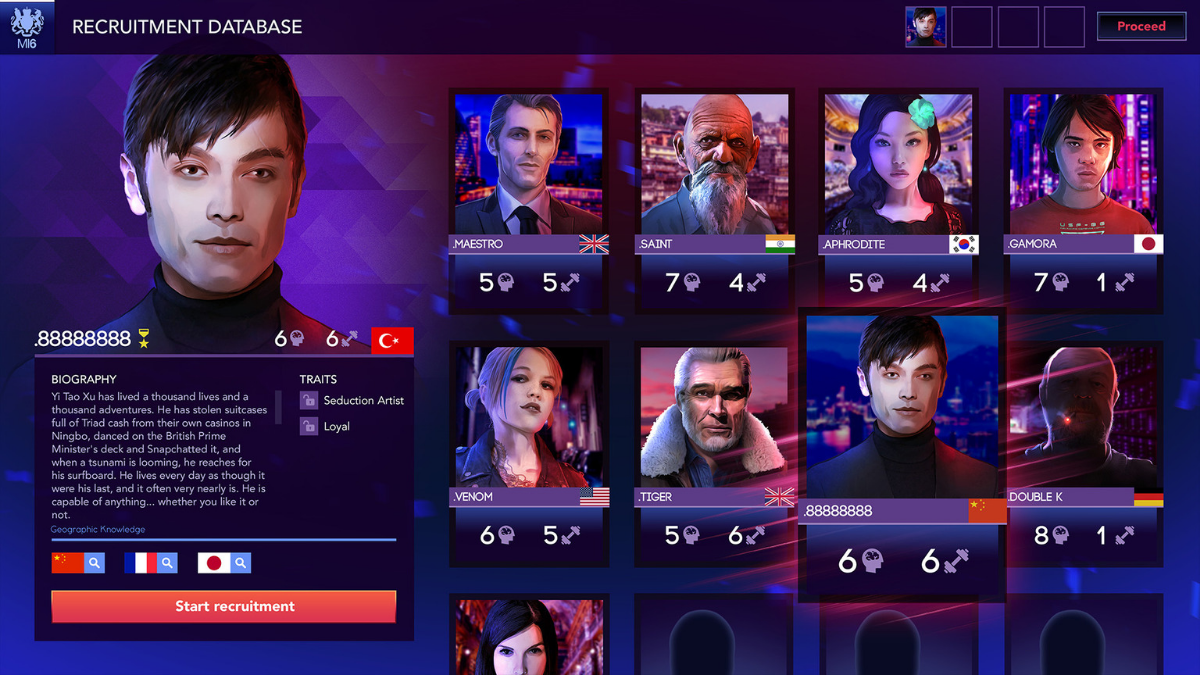 Tired of jumping into battle royale games? Looking for something a little different? The creators of the award-winning sci-fi adventure Out There have been hard at work on bringing us a unique new strategy-focused simulation sim, and it looks quite impressive. Sigma Theory: Global Cold War is available today, and it's one spy-centric game that you'll want to add to your wish list, pronto.

Sigma Theory: Global Cold War takes place in a world where there's a massively important scientific discovery that's just been uncovered. It's called the "Sigma Theory," and everyone wants to use it to their advantage, including global superpowers who want to use it to unlock everything from the secret of immorality to ways to level entire countries. There are those who want to use the discovery for good, too, but none of that really matters when you're the head of your own country's Sigma-centric division.

It's your job as head of the department to ensure your country gets its hands on the power the Sigma Theory can allow you before the rest of the world, and that means utilizing drones, diplomatic negotiations, and even covert agents to get what you want. No one ever said it was going to be easy.

Throughout a series of turn-based espionage operations, you'll work to dominate the world, all while managing your relationships with over 100 NPCs, even kidnapping targets and confronting them here and there. You'll have your own special team of four agents from over 50 unique unlockable characters to assist you on your mission, so while you don't have to go it alone, you'd better make sure these are the people you trust to get the job done – remember, the fate of the world hangs in the balance.

Think this sounds like a war you want to be involved in? Take a look at the trailer below: