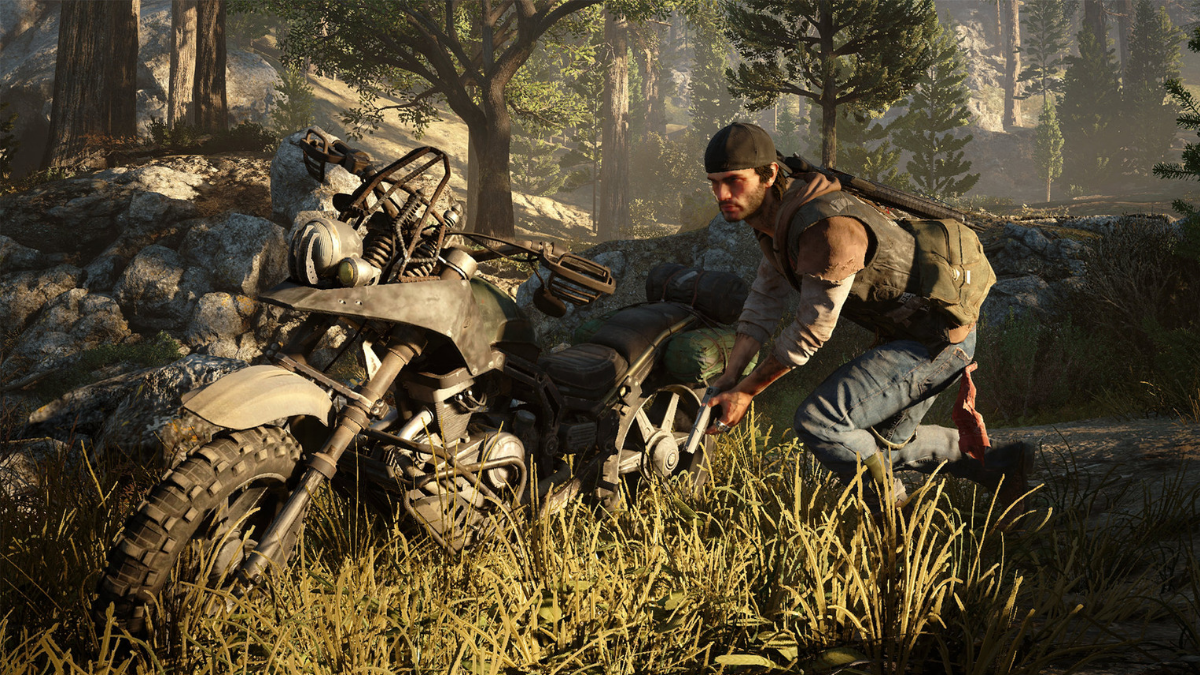 Zombie games may be a dime a dozen, but Sony Bend Studio's Days Gone is one that you'll definitely want to spend some time with, especially if you're a fan of zombie flicks like 28 Days Later or games like Left 4 Dead.

The third-person action-adventure survival horror game is out now, and zombie enthusiasts can take to the game's open world set in Oregon to discover the desolate landscape as protagonist Deacon St. John. We won't get into the specifics of why St. John finds himself, a former outlaw, running from these grotesque beasts so you can play the game for yourself, but all you need to know is this: You're pretty low on the food chain in the world of Days Gone, so watch where you're going.

Yes, you'll have to stay on guard at all times if you want to survive. Zombies, known as Freakers in-game, aimlessly wander nearly deserted towns, as cults of bandits, raiders, and other ne'er-do-wells roam around the landscape looking for supplies and people to terrorize. The thing about these zombies, though, is that they're not actually dead. They've been infected by some sort of virus that turns them into primitive beings who are only interested in attacking and eating any creature they find.

In case it weren't enough that the Freakers exist in the first place, they're always changing. For instance, your run-of-the-mill Freakers are simple enough to take out. But then you have Breakers, which are enormous zombies that seem to soak up every bullet you attempt to hurl into their massive bodies, making it difficult to clear the area of them before you succumb to their deadly attacks.

Further still, Newts are skittish creatures that scurry around on all fours and perch to get away from you. Runners are also an enormous threat, even able to match speed with Deacon's bike, just in case you thought you had a chance at getting away from them by just hopping on your hog and flooring it. These are just a few of the enemy types you'll encounter throughout the game, but that's enough, we'd say, to make anyone cautious in this type of landscape, right?

You'll be tasked with clearing out zombie hordes, collecting supplies and weapons (because yes, your weapons can break), and generally surviving in a wasteland where humanity has all been thrown out the window. The one question is, are you strong enough to survive?

Think you're tough enough to handle the zombie-laden apocalypse? Check out this trailer and see:

If you're ready to take on the zombie freaks hanging around, be sure to pick up Days Gone today, as it's out as a PlayStation 4 exclusive. Then, if you happen to have some questions that need answered, or need to figure out some of the game's more complex systems, check out the Days Gone Wiki.

Finally, and most importantly, have fun – as much as you can have during the zombie apocalypse, anyway. At least you've had years of movies, books, games, and TV shows to prepare, right?