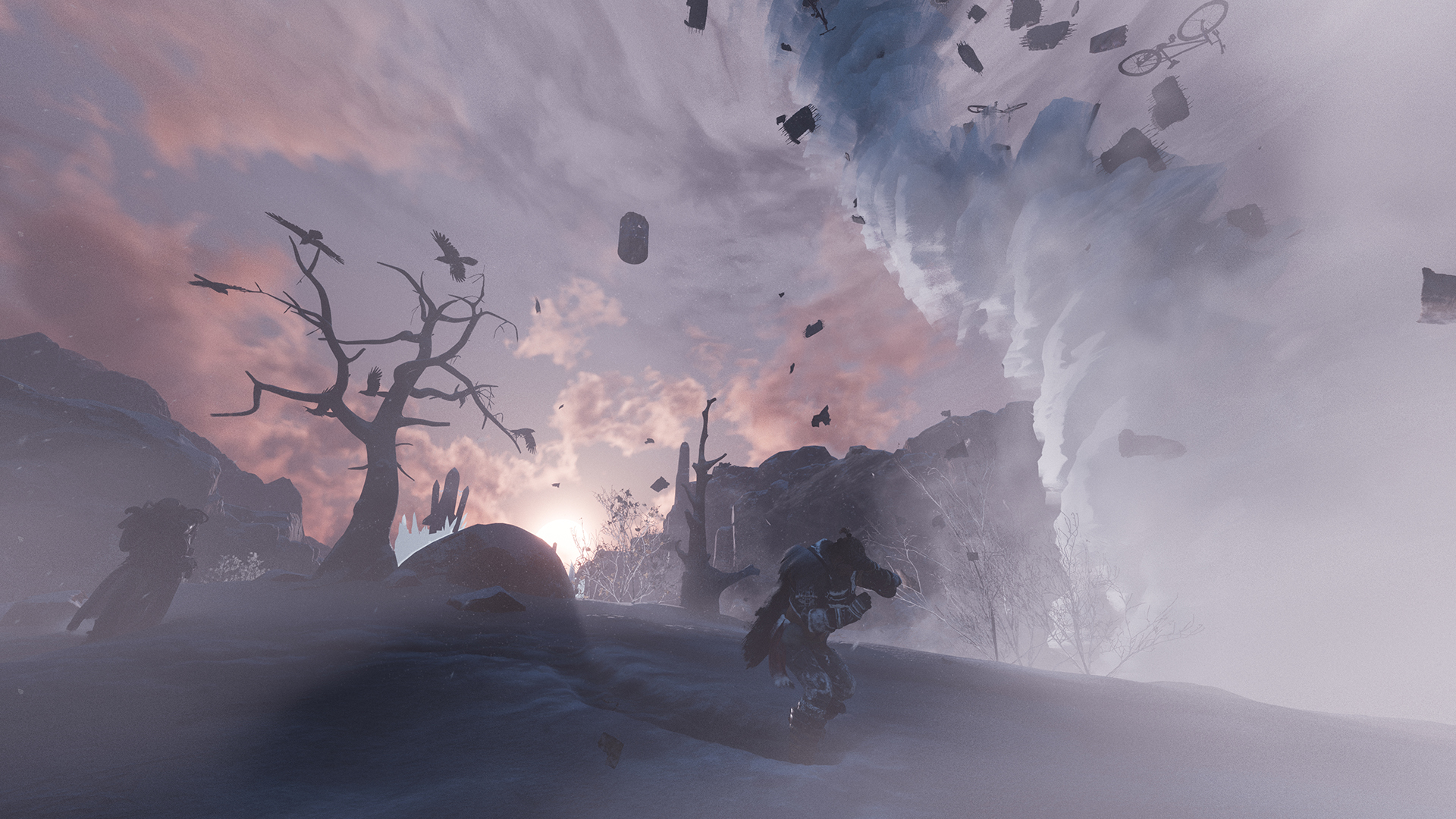 With Fade to Silence leaving Early Access after nearly a year and a half of development, players can now enjoy slowly freezing to death while being pursued by eldritch abominations and disemboweled in a variety of exciting ways!

To celebrate this - and the addition of a complete story mode - here's a quick guide on how to prolong your suffering in the frozen wasteland.

Obviously, the most important thing to remember about is keeping warm. That means:

Remember: Hypothermia is as dangerous as any of the monsters you may run into!

Once you make sure your future as an ice cube is kept at bay, it's also a good idea to make sure you don't perish because of lack of food. Hunting wildlife - marked with an orange dot and a deer's head on the world map - is a good source of nutrition, but get used to something far less palatable: Grubroot.

Although it won't win any cooking show awards, grubroots are commonly available and can be easily cooked using a campfire. Always keep a stock of those on hand and rather than let your food languish in the home base, carry it on your person. As they say, a snack a day keeps a horrible death at bay. 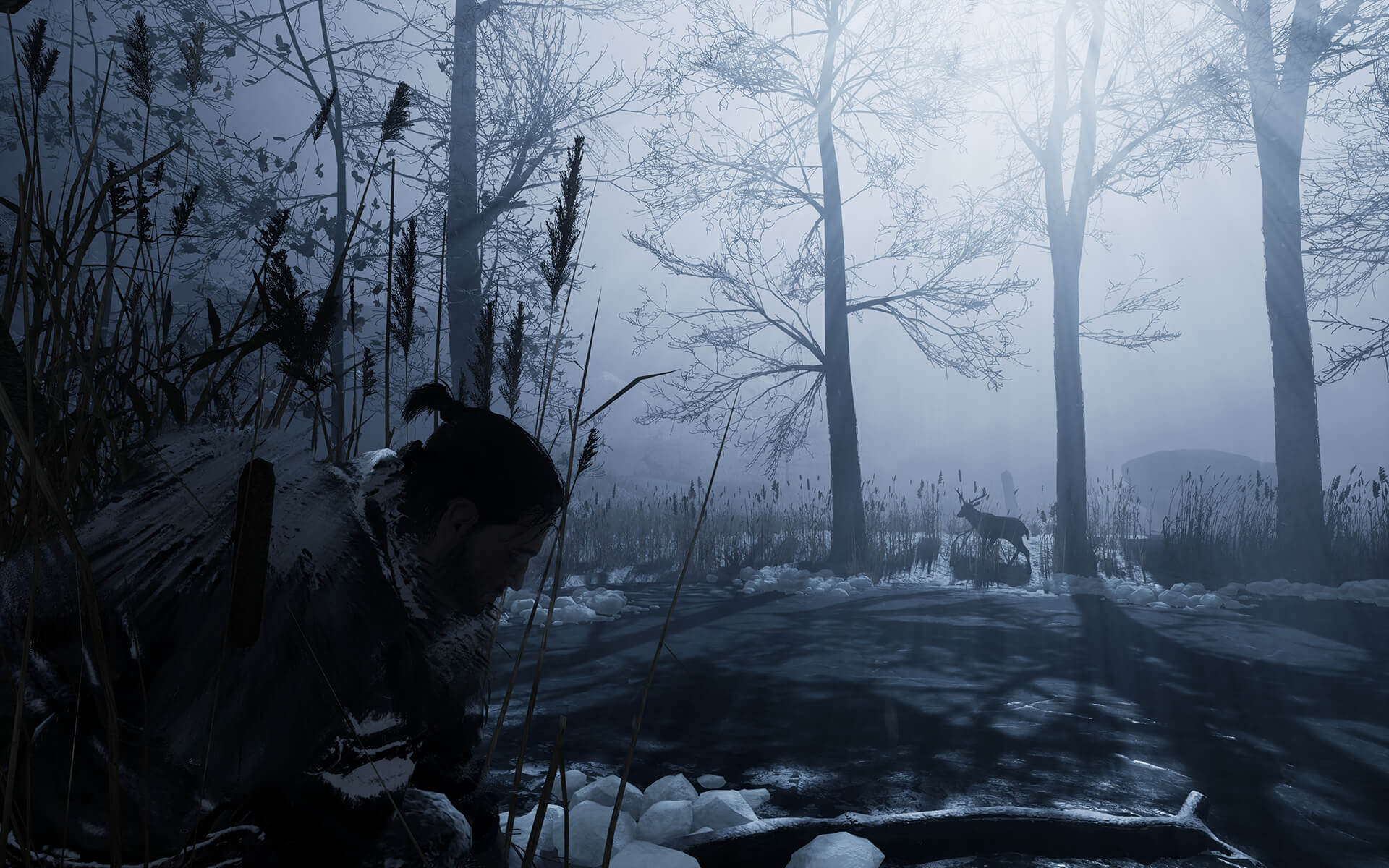 Where's the fun in turning into an icicle? Why, in doing so with a team! Recruiting non-player characters to help you can be done in two ways: Either waiting until they find their own way to your camp or proactively seeking them out.

The former will naturally occur in time. The latter requires a bit of leg work. First, you need to find them. Survivors usually spawn at special points of interest, marked with a yellow dot and a star on the world map. Finding such a point of interest does not mean that they will definitely spawn, as the chance is random. It's perfectly possible to spend six hours alone and only find one fellow survivor at the end.

Once they are found, they are usually imprisoned by a hive. Once that hive is destroyed, the survivors will actually attack you - since they are themselves corrupted - and need to be persuaded to stop attacking you, violently.

Survivors will collapse to the ground in a wounded state once they're knocked down to 25% health. At this point, you can let them die, or heal them up and talk to them. Once the conversation is over, you will get a chance to view their stats and make the decision on whether to recruit them or not.

Looking for more survival tips or a place to share your tricks for not freezing to death? Check out our Fade to Silence Wiki!