The critically acclaimed Iron Marines has deployed on PCs today, following successful campaigns on the iOS. Given the challenging nature of service in the ranks of rust-prone troops, we’ve prepared a primer to help prepare you for the trials and tribulations of the coming campaigns. 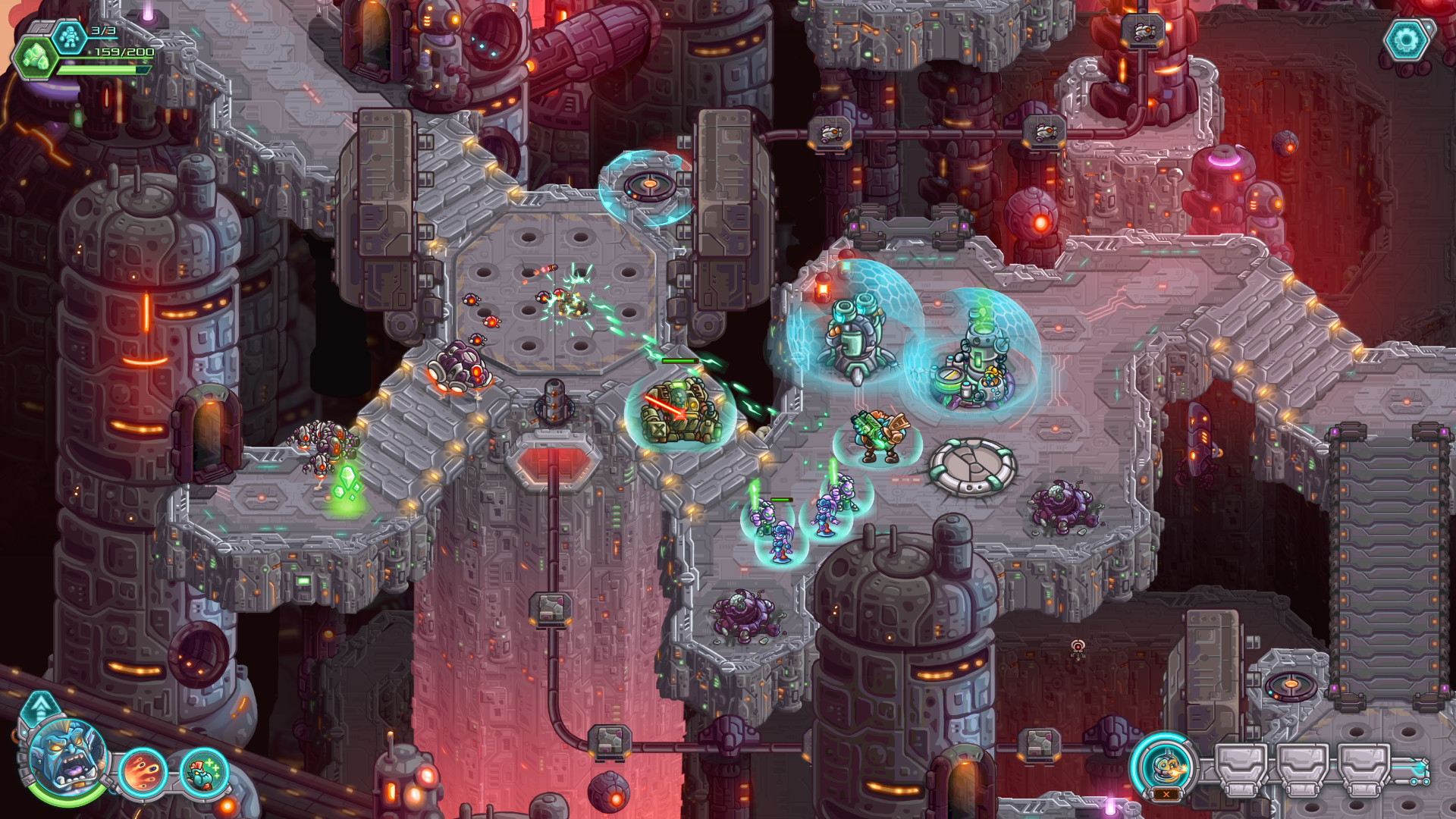 For starters, as with all strategy games that aren’t simply about building fifty tanks and grinding the enemy into crimson jam under their treads, tactics and strategy are essential to victory. That means:

You should also pay extra attention to your heroes. Using them right takes a little finesse: Their special abilities are powerful, but each takes a bit of effort to master and they can be easily wasted if you activate them with no enemy in range. More importantly, while they respawn after falling in battle, they can also be recalled safely to be redeployed. As such, consider whether using the hero to dam the enemy’s advance is really the most efficient way to exploit their talents, when you could redeploy them instead (just keep in mind that their health regeneration is paused whenever they’re not on the map). 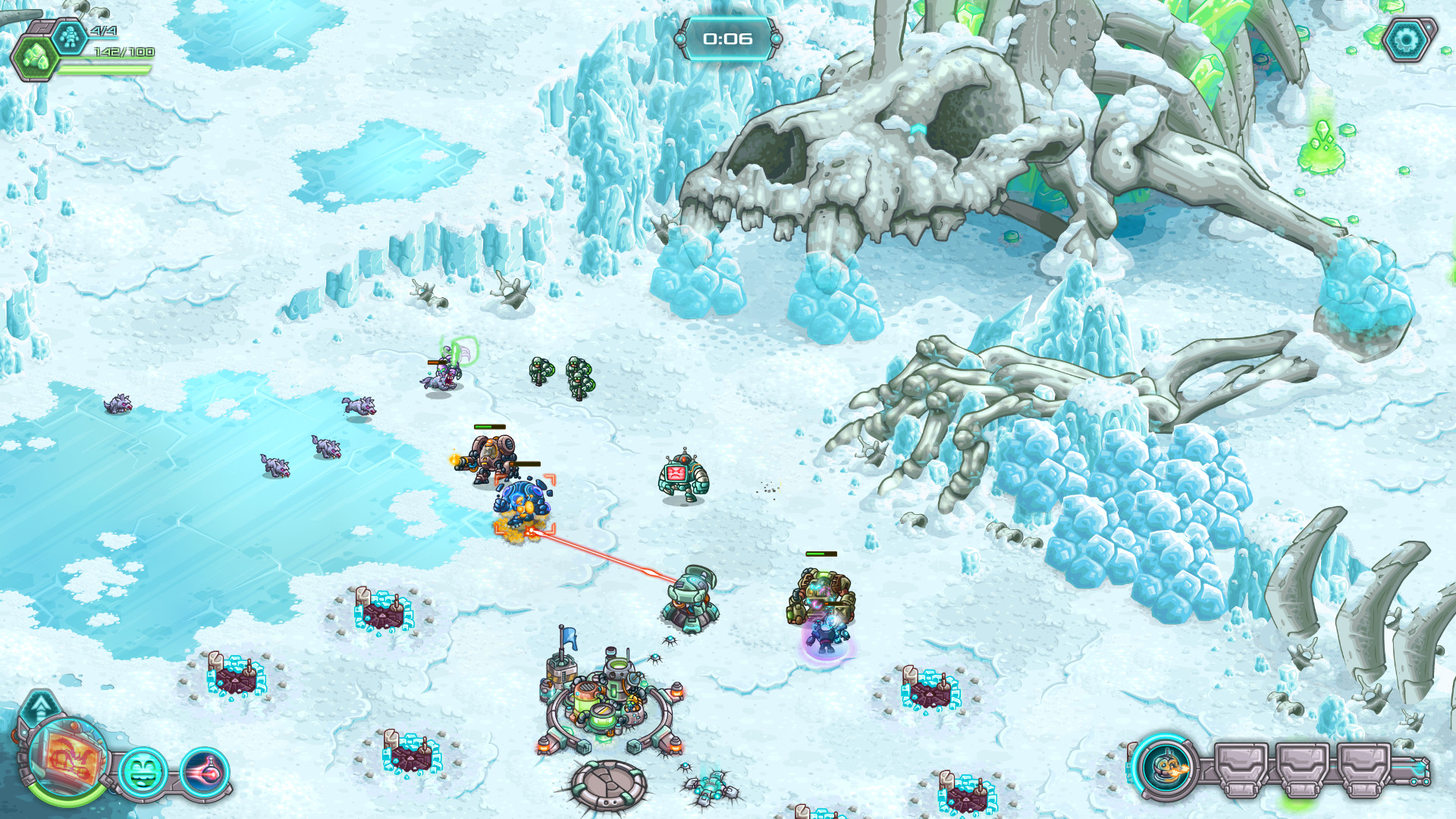 Dropgun-fu is all about using this expendable unit to its fullest. Available from the second level onwards, this turret requires no resources or facilities to deploy. All you need is for the cooldown to elapse and you’re good to go. The turret is deployed anywhere you want it on the map and acts as a stationary defense. Simple, right?

However, the Dropgun also deals impact damage on landing – think of it as a meteor at your beck and call – allowing you to wipe out a force of enemies and then lock down the target area. Moreover, it counts as a unit for the purposes of securing territory, so it can be used to effectively deny resources to the enemy or start securing them in advance. It gets even better with upgrades, as it makes the Dropgun mobile. The possibilities are endless.

For masters of Dropgun-fu and fresh Iron Marine recruits, the Iron Marines Wiki is the perfect place for catching up on the means and methods of defending the Galaxy!